Dunville has held a number of high profile positions in the electric overhead traveling (EOT) crane and material handling markets, most notably as chief financial officer at Dearborn Crane & Engineering, a crane builder, and director of corporate development at manufacturer Ace World Companies.

Dunville said: “Our goal is to be a seamless part of a crane company’s supply chain. We make complete weighing and monitoring systems, starting with load cells, overload devices, and readouts, and finishing with interface to PLC or other highly customizable solutions. Because we aren’t a load cell supermarket servicing any kind of scale needs, we can afford to specialize in crane and lifting applications. Our people think like crane people, not scale people.”

Airpes’s immediate customer base is wind turbine manufacturers and EOT crane service or manufacturing companies, including those who operate overhead lifting equipment in steel, aerospace, power, paper and automotive facilities. The new U.S. operation will look to build on successful lifting and handling equipment installations in steel mills and service centers in both Central and South America. The company’s first notable U.S. installation was in a rolling mill in Kentucky, which opened in 2005, but despite securing consistent business since, awareness is still a big hurdle to overcome, Dunville acknowledged.

Airpes is credibly an international business, with an install base on every continent except Antarctica, but its product range is particularly suited to the North and South American markets because of the robust design and steel mill customer base. Dunville’s appointment marks a zeroing in on the Americas, where it will eventually open a facility outside Chicago, Illinois, strategically located near the steel mills of northwest Indiana. Initially, he will spearhead a recruitment drive and develop relationships with potential key accounts.

Dunville said: “We’re building an organization, not trying to row a boat upstream. This endeavor only works if we have a team of skilled people that can play well together. Because the U.S. and Canadian markets are so big, we have to treat it as its own eco-system. Products cannot just be shipped over; we need to have a full service support mechanism.”

He added: “It’s a rapidly growing company that has no sacred cows and the management team is young, well-educated, and asks good questions. I think that’s absolutely critical to growth—asking the right questions and having a strategy in place rather than just ‘selling stuff’.” 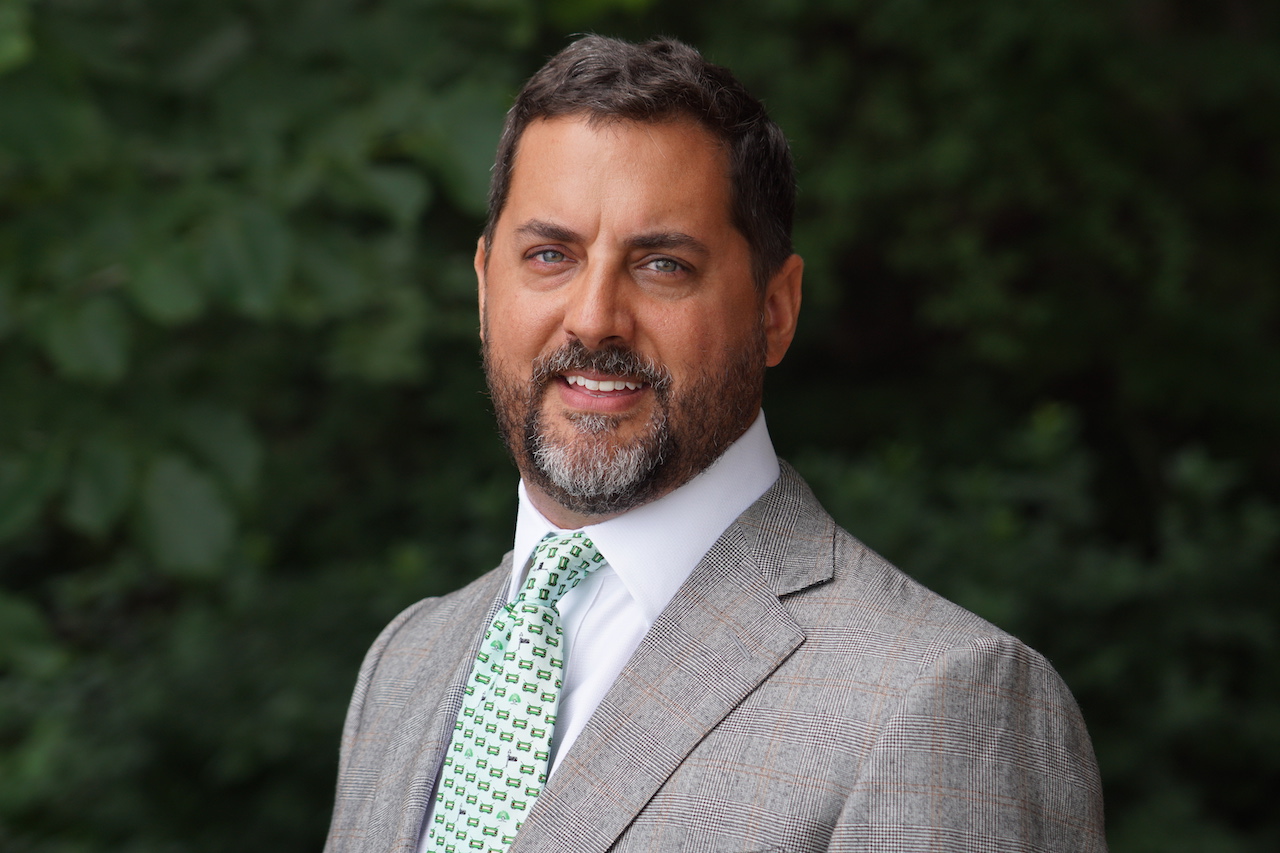 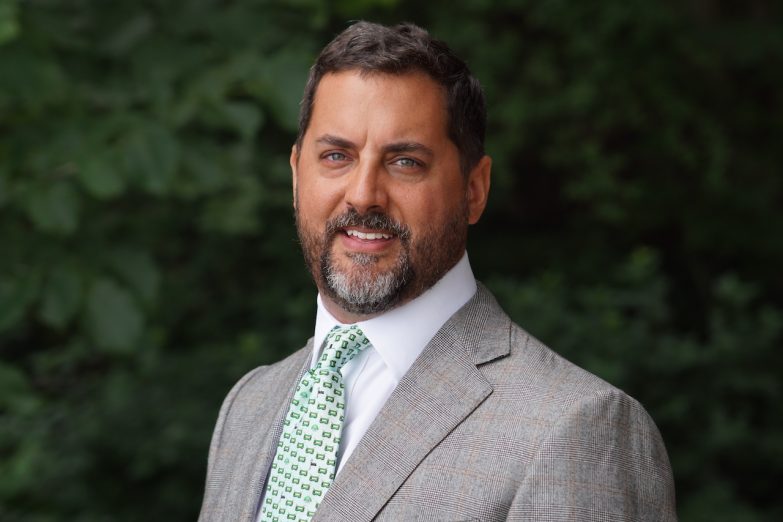