The Crosby Group, the global leader in lifting, rigging, and material handling hardware, has said farewell to longtime partner K.M. Shetty, senior general manager at distributor Gulf Mechanical Engineers and Suppliers (GMES), who retires this month (December). He will be succeeded by Deepak Bhatkal, another 30-year veteran at the company.

Shetty will relocate back to India with his wife, where he looks forward to spending time with family and friends. His retirement concludes 34 years with the Dubai, UAE-based company, having joined as marketing manager back in 1985. Shetty, a mechanical engineer, was later general manager before stepping into his current role six years ago.

He said: “I am looking forward to retirement and I know the leadership of the company is in good hands. Mr. Bhatkal has years of experience and a vast knowledge of the customers and the products we provide for them. My journey with GMES and Crosby is completed but I expect the two businesses to enjoy a long relationship built on a great history.”

GMES, a division of The Al Hathboor Group, has been a Crosby distributor since the mid-1970s but only flourished into one of the company’s leading dealers under Shetty’s guidance. Having moved to the Middle East in 1983, he worked in Abu Dhabi for two years before joining GMES. He went on to transform a multifaceted operation into two distinct business segments—oil and gas and industrial—and devised a marketing strategy for each division. Shetty believes much of the success was built on securing optimal inventory on the ground in the region, which is bolstered by a monthly replenishment order, ensuring a fast and reliable service to customers.

He said: “There have been many ups and downs during three decades but ultimately we are all very proud to have built a growing and stable business with a great reputation. It’s notable that Crosby has become much more active and visible in the market over time, supported by many product introductions, training and ongoing promotional endeavors.”

Shetty is proof that through hard work, dedication and commitment, the rigging industry presents an opportunity for anyone to be successful, if they are willing to learn the trade. Notably, he did not come from a lifting background and spent the first five years dedicating much of his time to training and understanding the products. He remembers attending many offshore conferences, for example, to gain an appreciation of how the marketplace applies lifting and rigging tools.

He added: “We anticipate that the market is set for revival, which is good news for GMES and Crosby because the emphasis will be placed further on quality products versus lower prices. I’ll maintain an interest in the company but I do not intend to be actively involved. Of course, after 30-plus years, if they need my support I will be available.”

GMES, formed in 1969, has a Dubai-based warehouse stocking facility in Rashidiya and a showroom in Deira. A further branch office is located in Abu Dhabi specifically to cover the oil and gas sector. 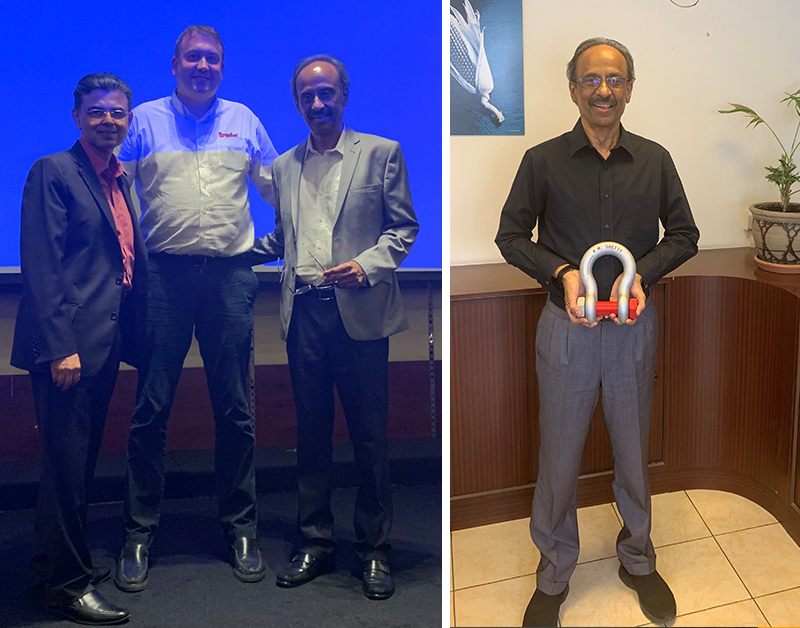 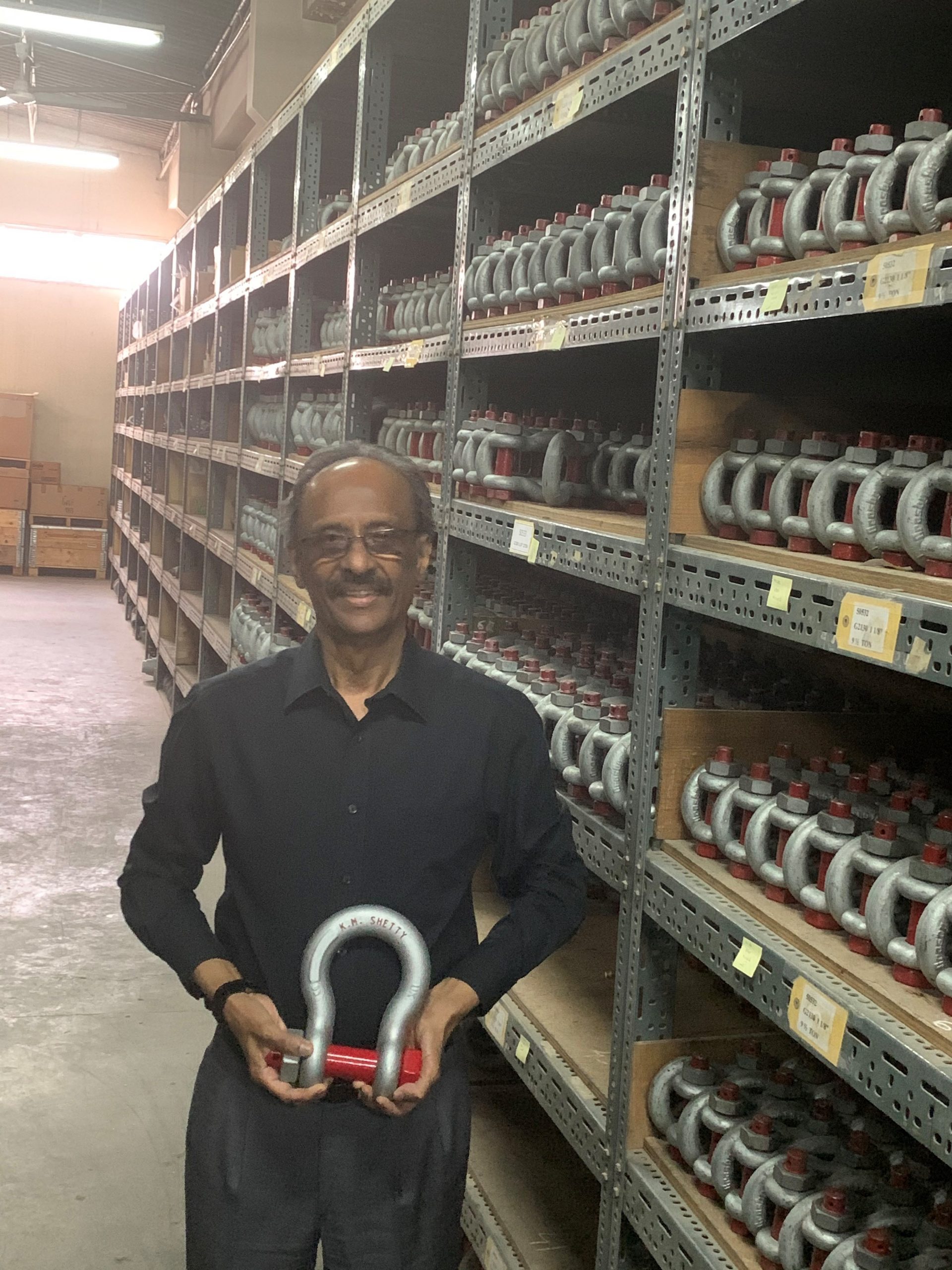 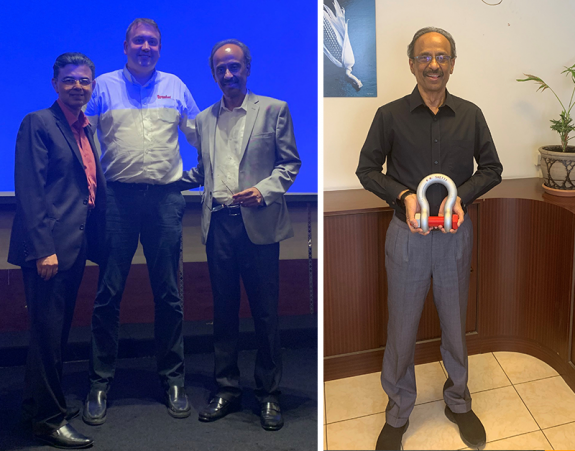 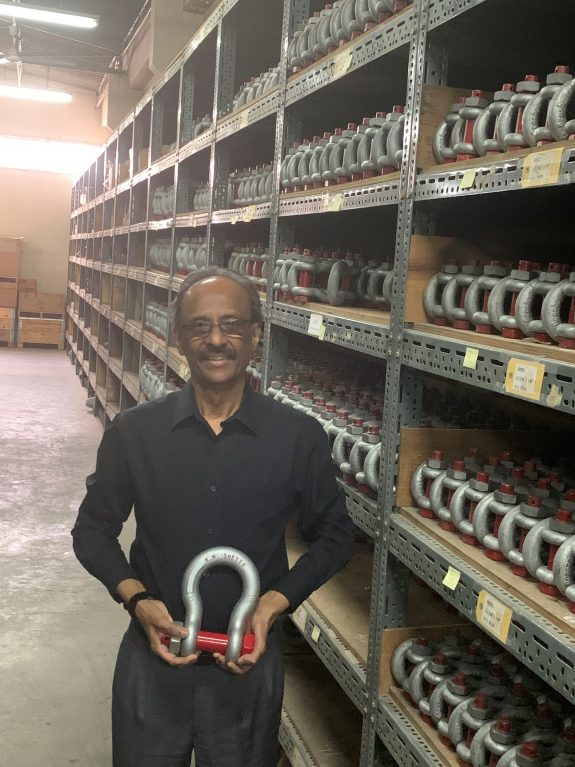