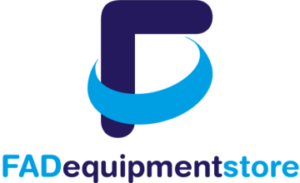 A USA-based material handling and lifting equipment store. We represent leading brands such as The Crosby Group, The Caldwell Group, OZ Lifting, Abel-Howe, Crosby Straightpoint, A-Safe, DICA and Reid Lifting.Putting lifting, material handling, safety and load monitoring products a click away from end users. Our e-commerce store offers breadth of product with every item provided by premium suppliers with stock held in the USA for quick delivery direct from the manufacturer.

Users of Crosby Straightpoint load cells can download two new Bluetooth apps to capture data. The HHP and COLT3 Android or iOS apps are free-to-download and can be activated with a free activation code.

Headquartered in South Carolina, the store — www.fadequipmentstore.com — puts load monitoring, lifting, material handling, and safety products a click away from end users in elevator, construction, marine, oil and gas, renewables, and other markets.

The updated HHP app connects wirelessly to up to four Bluetooth load cells on a single smartphone, versus one with the previous version. Another standout feature is the capability to set a lift threshold; when that is triggered the lift is effectively counted. For example, if a user has two cranes working alongside each other, they could data log how many lifts per day each one has completed and monitor productivity.

The COLT is already popular for measuring tension on static lines, but the latest version of the app features a new, bifunctional elevator mode, which will be used for weighing and balancing cars in new installations and maintenance or repair applications. The tool and app combine to measure tension on each cable, automatically calculating car weight; it also measures and calculates balance of load across up to 10 elevator car cables.

FAD Equipment Store customers are among the first to download the apps—David Ayling, president, is former owner of Straightpoint pre-Crosby acquisition.

Ayling said: “We provide easy-to-use, out-of-the-box solutions, backed in many instances by state-of-the-art technology, so the HHP and COLT3 apps, along with the load cells they combine with, are good examples of our core offering. The proximity of work in many sectors means Bluetooth—a short-range, wireless technology—is perfect.”

Through a series of updates, the HHP app now includes an analog load indicator on the main screen and is offered in in English, Spanish, and other languages. The app also automatically adds GPS coordinates into data-logging reports and features updated overload and warning alarms to accommodate manual value entries.

The COLT measures tension on wire ropes up to 11,000 lbf (lb. force) / 5,000 kgf (kg force) and up to 1 in. / 25mm diameter. It clamps onto pre-tensioned wire ropes, eliminating the need for additional sheaves or tooling. The tool transmits tension data wirelessly to any smart device running the app that also contains an infinite wire rope library. Tension in wire ropes can be measured and logged within a few seconds.

Ayling added: “The HHP upgrade enables users to monitor loads in truck haulage with chain lashes—a perfect combination with four ChainSafe load cells. The COLT3 is of particular interest to those looking to utilize the Elevator Mode, but features such as data-logging, GPS, and a camera feature in the wire rope mode, will prove their worth in many industries.” 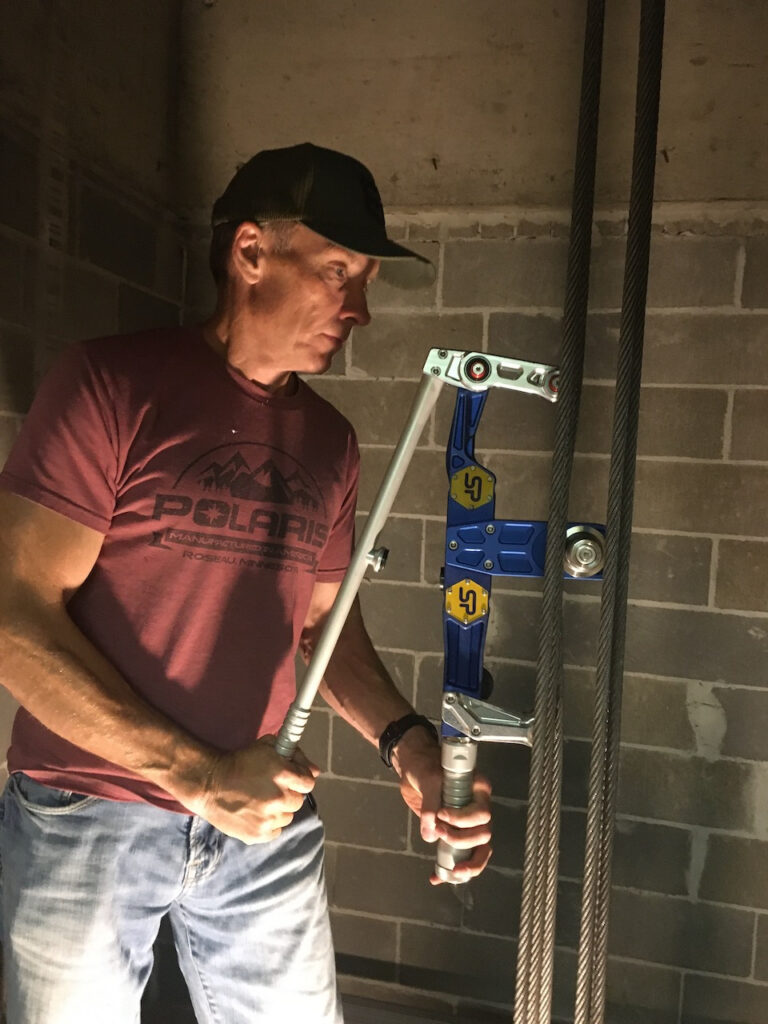 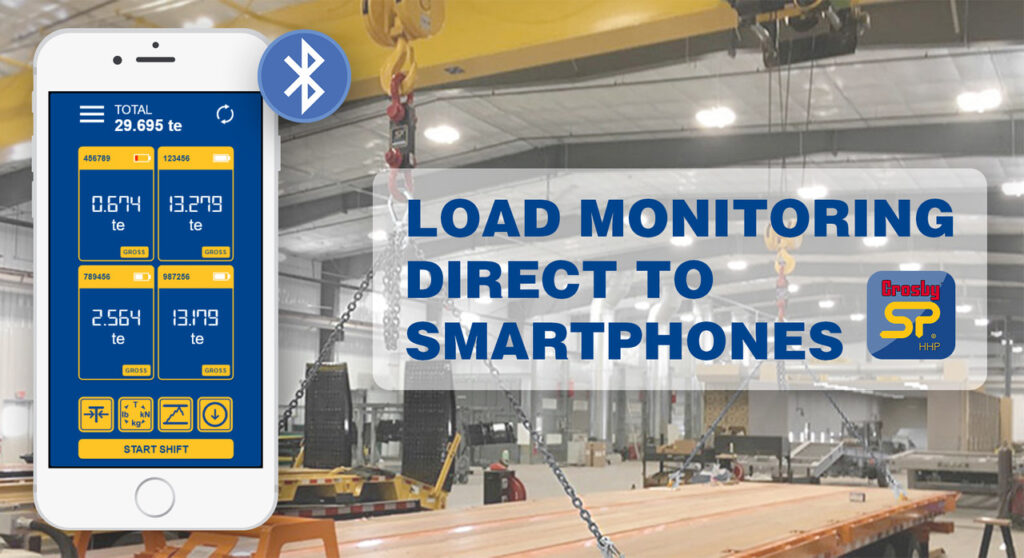 Caption: Crosby Straightpoint has also updated its HHP Bluetooth app—for use with its Bluetooth-enabled load cells.

Caption: The COLT clamps onto pre-tensioned wire ropes, eliminating the need for additional sheaves or tooling. 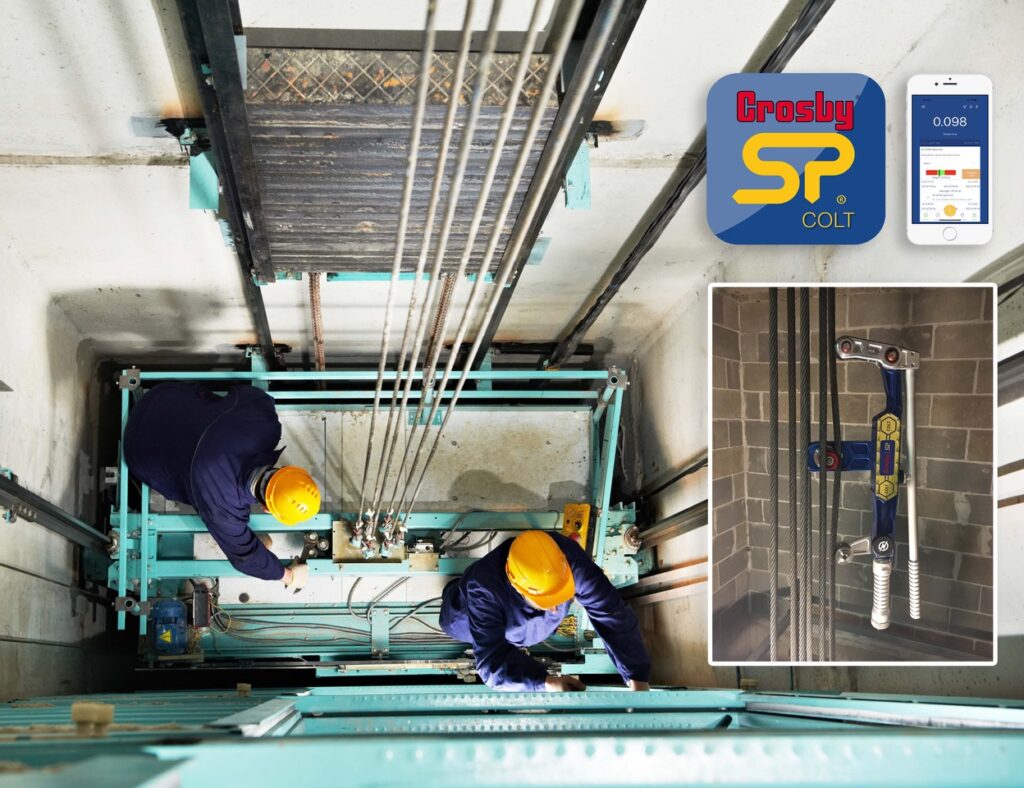 Caption: The COLT3 is for use with the Clamp On Line Tensiometer. 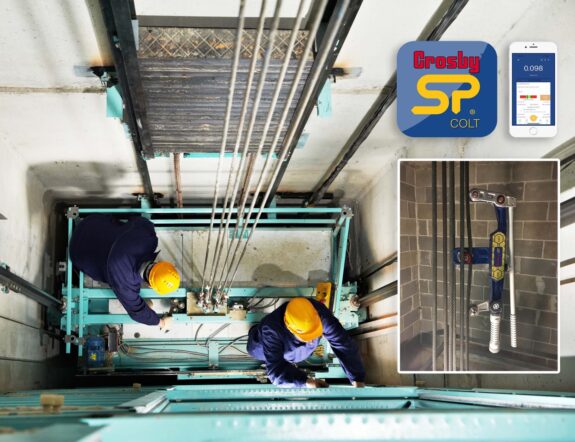 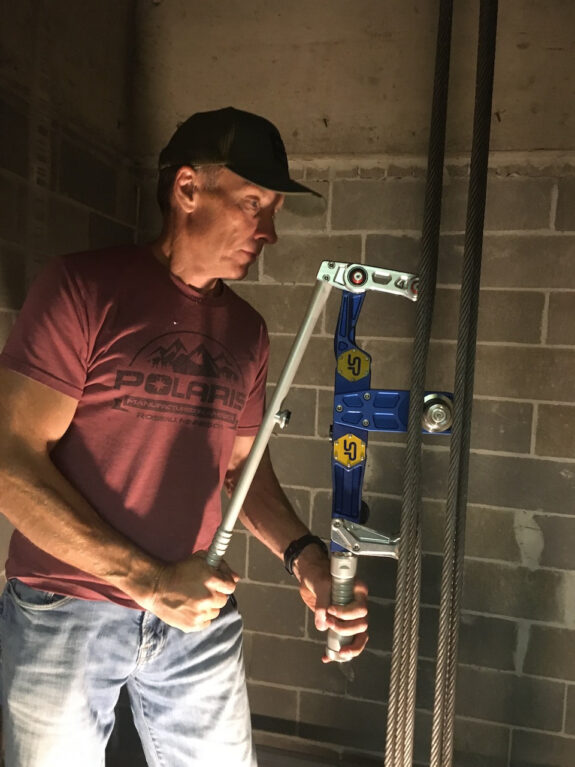 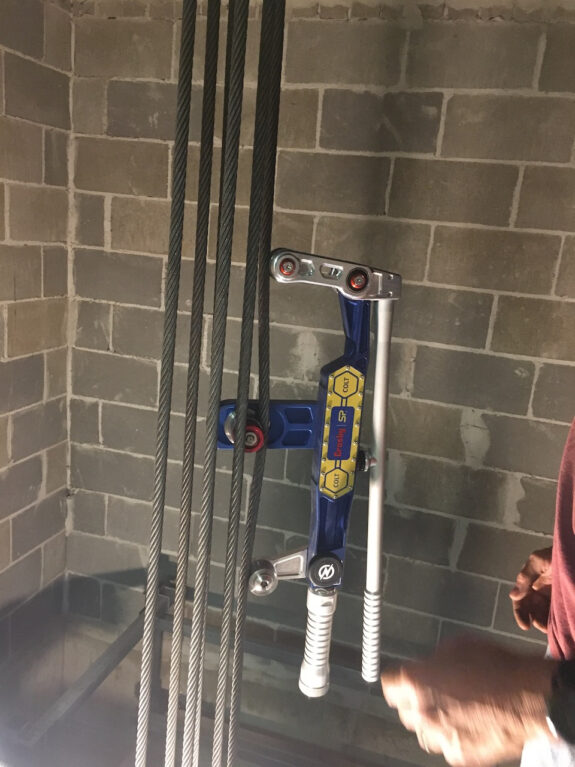 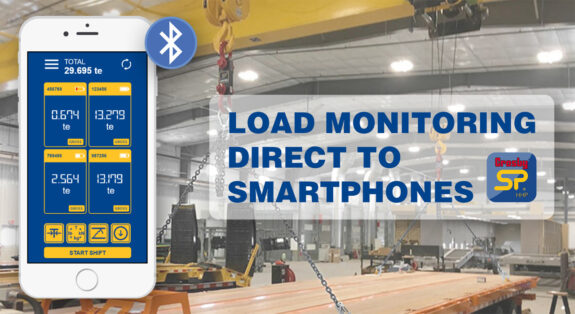