The Syncrude Falcon Turnaround project centered on a coker and associated process units. A large contingent of craft personnel was sourced to execute a project of approximately 1.4 million work hours. Equipment Corps accepted a scope of work from Edmonton Exchanger & Refinery Services, which provides on-site plant maintenance services for the petrochemical industry, refineries and fertilizer plants.

The company was tasked with lowering existing units and raising two new exchangers approximately 30 ft. (9.1m). The new exchangers measured 10 ft. (3m) wide and 30 ft. (9.1m) to 40 ft. (12.2m) long. The old units, of similar dimensions, weighed 127,850 lbs. (58t), while the replacements were 166,000 lbs. (75t). Two hoists and two shackles were utilized to lower / lift each exchanger. The hoists, load cells and other rigging gear was delivered to site in mid-August and works were completed on schedule by the end of last month (September).

Dave Kisel, director of sales at Equipment Corps, said: “Two approaches were being investigated when we were contacted; the other was a winch configuration. The air hoist option was deemed the best once the complete scope and design was understood. In addition, it was considered critical that the load capacities needed to be known exactly, which dictated the use of load monitoring technology.”

Kisel explained that each pair of load cells was connected to a Toughbook Notepad, utilizing the wireless connectivity. Real time feedback provided the operator with vital information relating to the lift and also confirmed to the engineers that the estimated capacity of the exchangers was correct.

Two of the air hoists were sourced from Equipment Corps’ stock with an additional two being ordered to meet the demands of the project; all four load shackles were ordered specifically for the task in hand. The company was also contracted to provide onsite technical support for the duration of the heavy lift component related to the critical path equipment that was being lowered and replaced. Other rigging was supplied by the client, which consisted of slings / lugs and additional shackles.

Kisel, who was onsite day and night since early September, was the initial point of contact for the client and served as project leader, principally concerned with sourcing, detailing and ensuring equipment was suitable for the demands of the project.

He said: “I worked with our vendors, including Straightpoint, to ensure equipment met or exceeded expectations, which included modifications to meet the requirements of the lift. I was involved in coordinating a functionality test at our Stoney Creek location prior to the lift, hosted by Equipment Corps, and attended by the client and their representatives. I was also involved in all conference calls regarding the lower / lift procedure and ultimately was contracted as part of the critical path team that executed the work.” 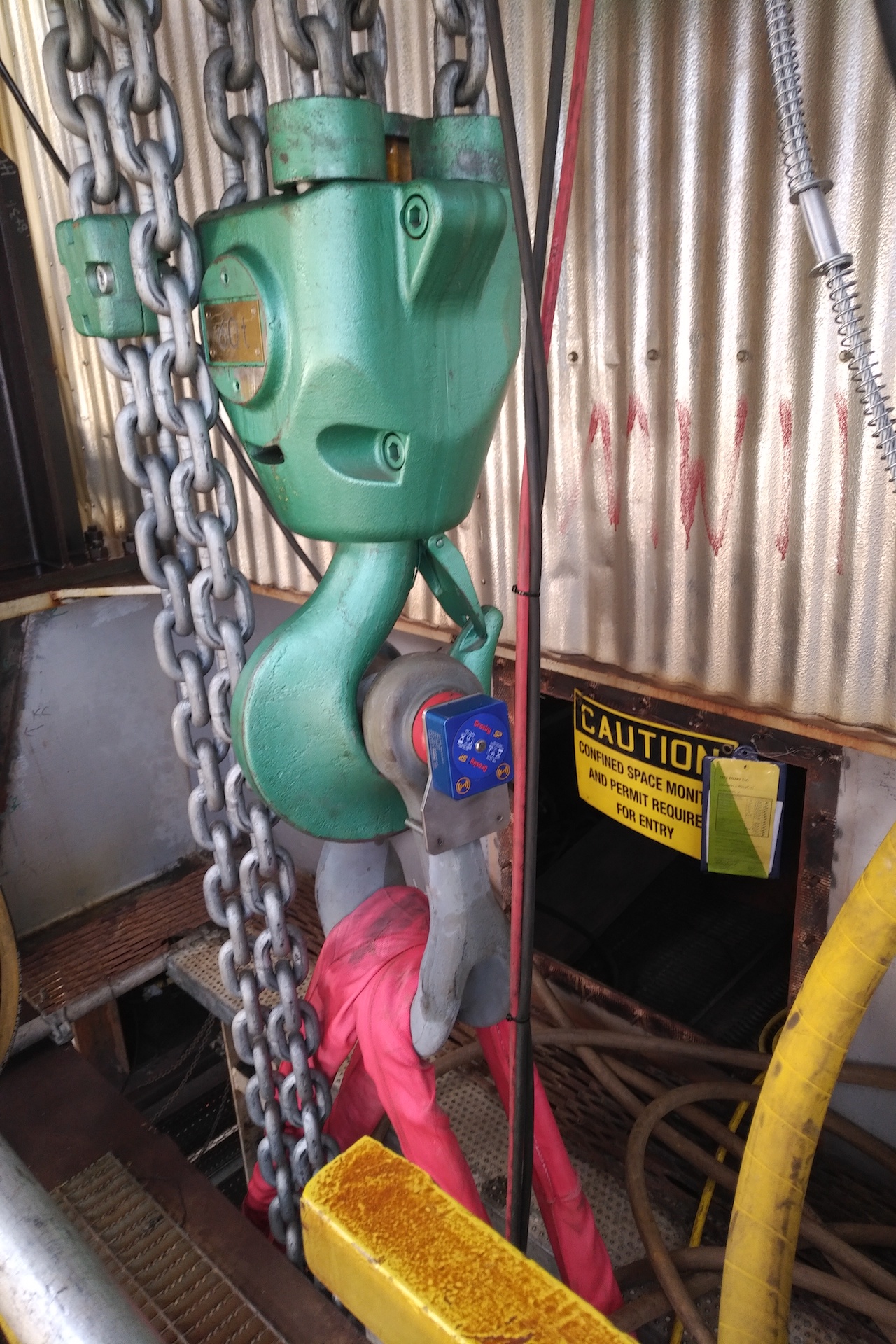 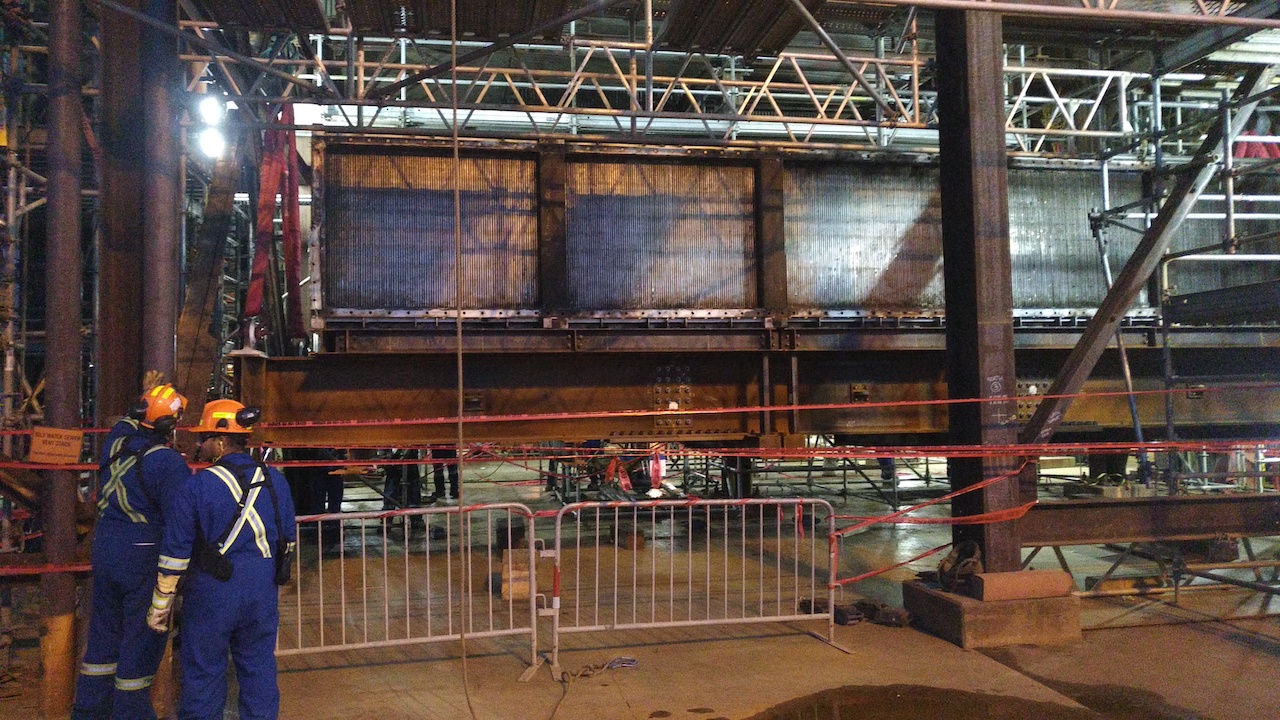 Straightpoint, a UK manufacturer, has been providing load cells to companies around the world to ensure their loads are safe to lift, offload, pull or push for over 40 years. Straightpoint’s products are currently being used within a wide range of industries such as oil and gas, shipping, construction, renewable energies, lifting and 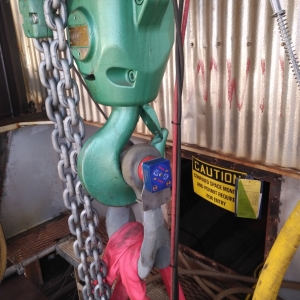