Straightpoint (SP), a Crosby Group company, has recognised the outstanding achievement of 12 regional distributors. The awards, given annually, reflect the performance and merit of global partners during 2019.

In each case, SP named a company and stated how it had pioneered success in a particular region. David Ayling, global business development director for load monitoring solutions at SP, stressed that financial performance is only a secondary judging criteria, which is largely overlooked in favour of a wider commitment to SP values.

Ayling said: “We have been distributing the awards for a number of years. Importantly, this isn’t a revenue competition; they might be 20th on the list in financial terms but in our ‘top five’ based on the criteria we deem of greater significance as they pertain to this concept. We reward distributors and partners that have dedicated themselves to the partnership and adopted the ethos that we live by here at SP. Winners must have excelled in representing our product range in their marketplace, while sharing the DNA that we look for in our own staff at UK headquarters.”

This (last) year’s winners are spread across the globe with a plaque customised for each winner being sent to recipients in the Americas; Asia-Pacific (APAC); and Europe, the Middle East and Africa (EMEA).

Ayling said: “We try to ensure that there is a spread of geographies represented but, again, we don’t want to detract from the essence of the award. If more people win it in APAC one year versus the Americas, so be it. We look for the efficiency with which companies deal with enquiries, the ideas they’ve shared, the extent to which they’ve supported our promotional campaigns by sharing photos and case studies, and so on.”

“All of our winners deserve a huge amount of credit and we’re already looking forward to seeing who wins the awards in 12 months time,” Ayling added. Of the latest companies to receive the accolade, some are repeat winners while others will display the award for the first time, he confirmed. 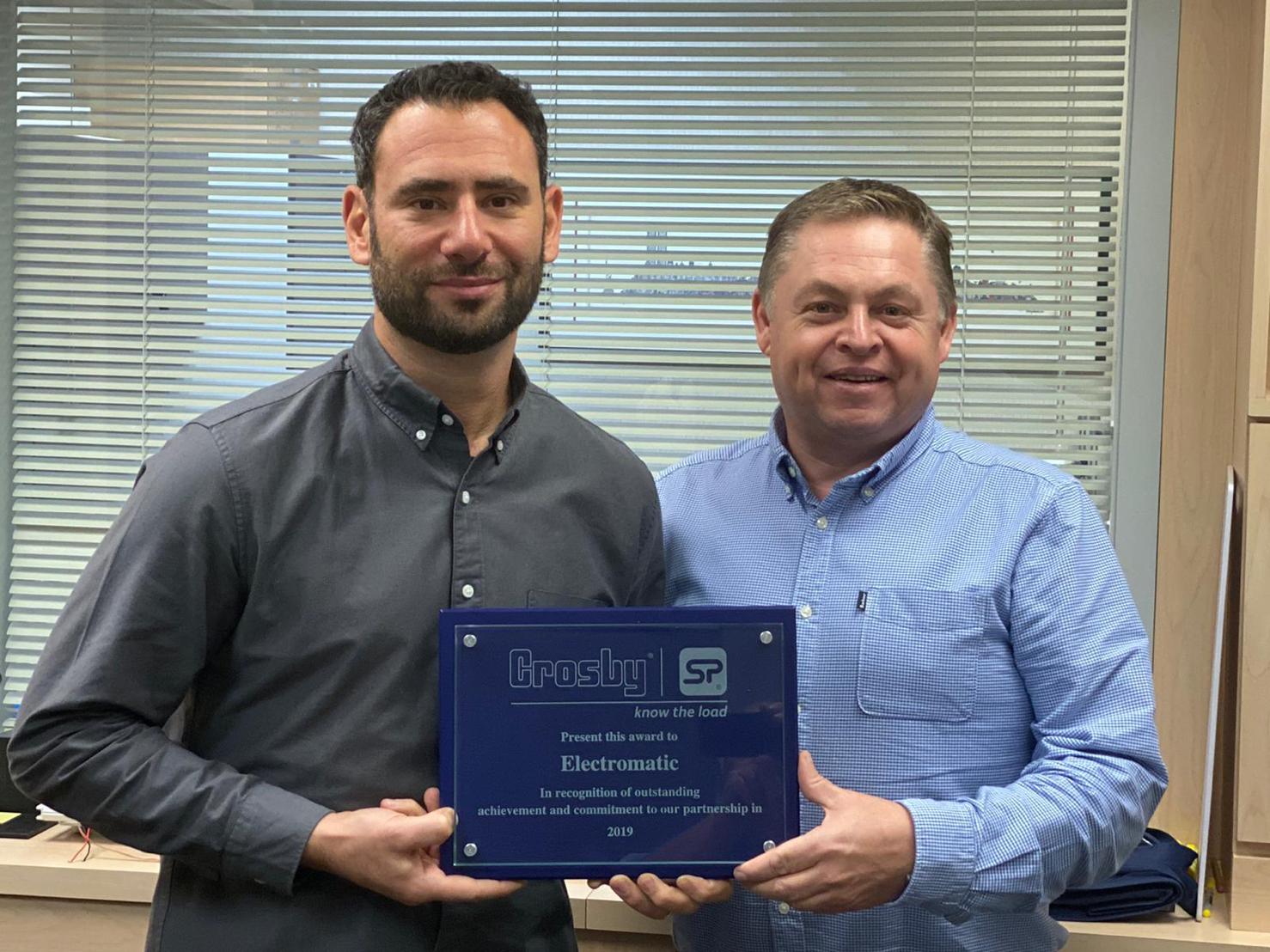 Caption: David Ayling (right) was on hand to present Electromatic’s Brett Linzer with its award during a pre-scheduled visit. 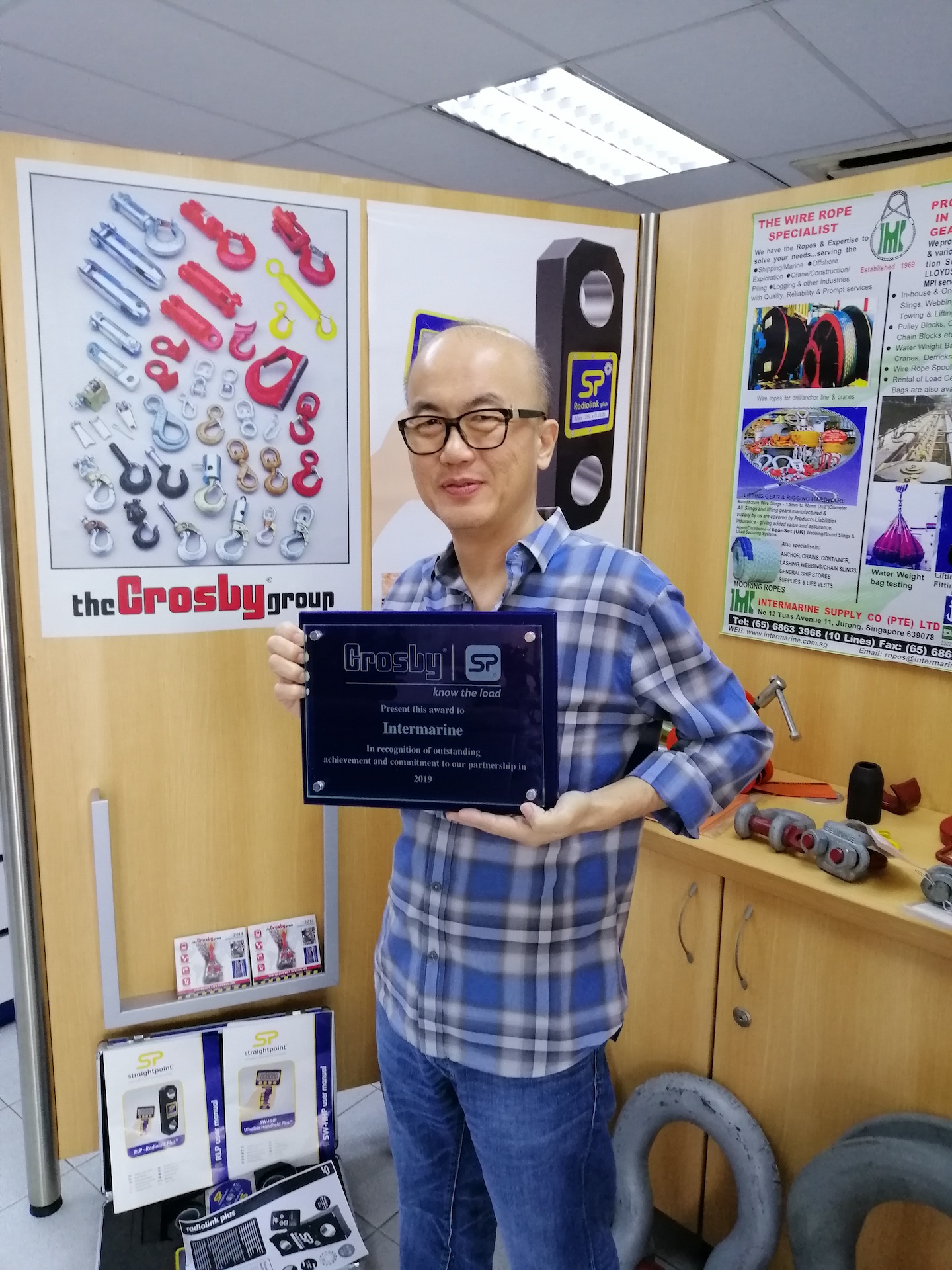 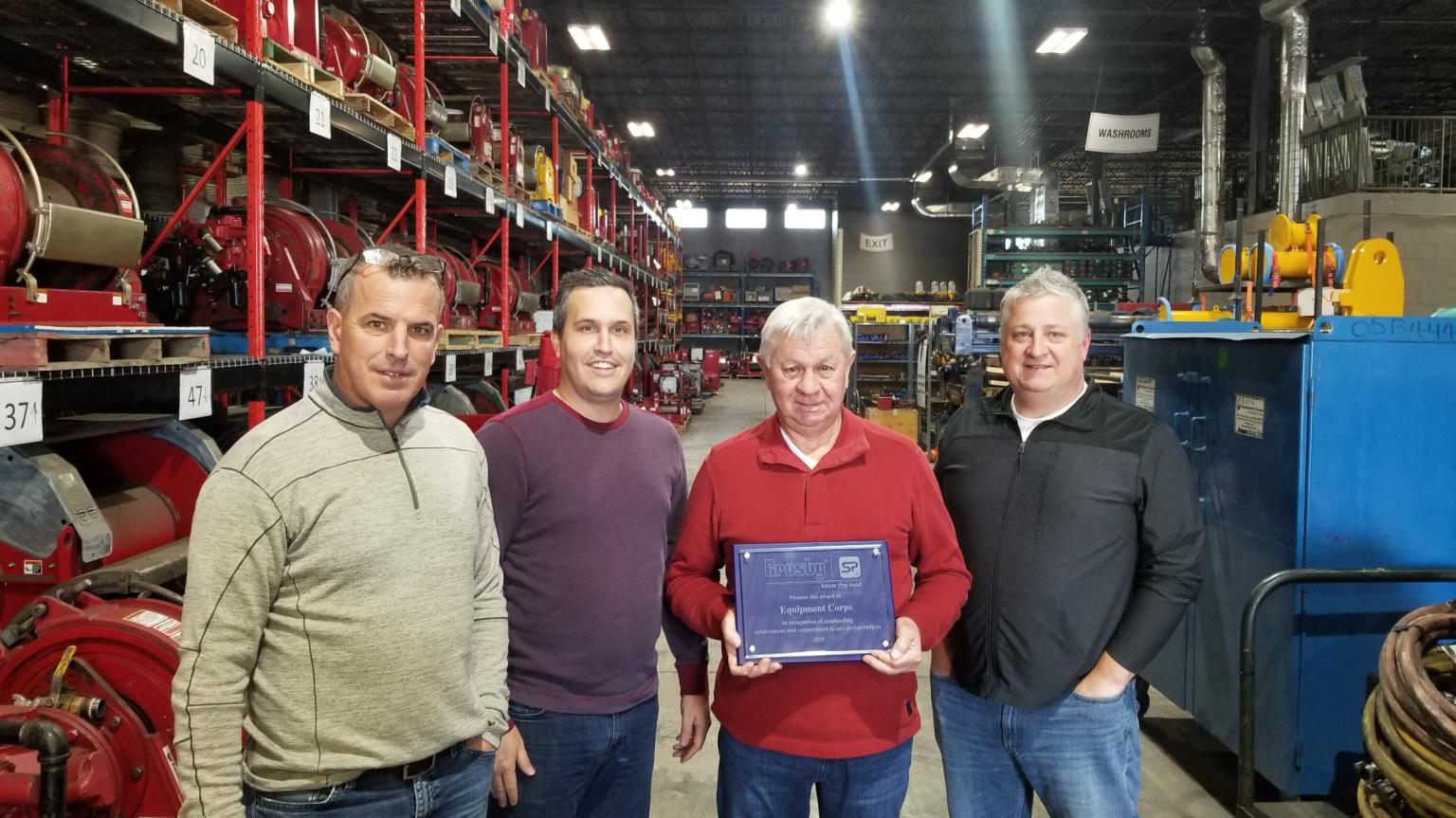 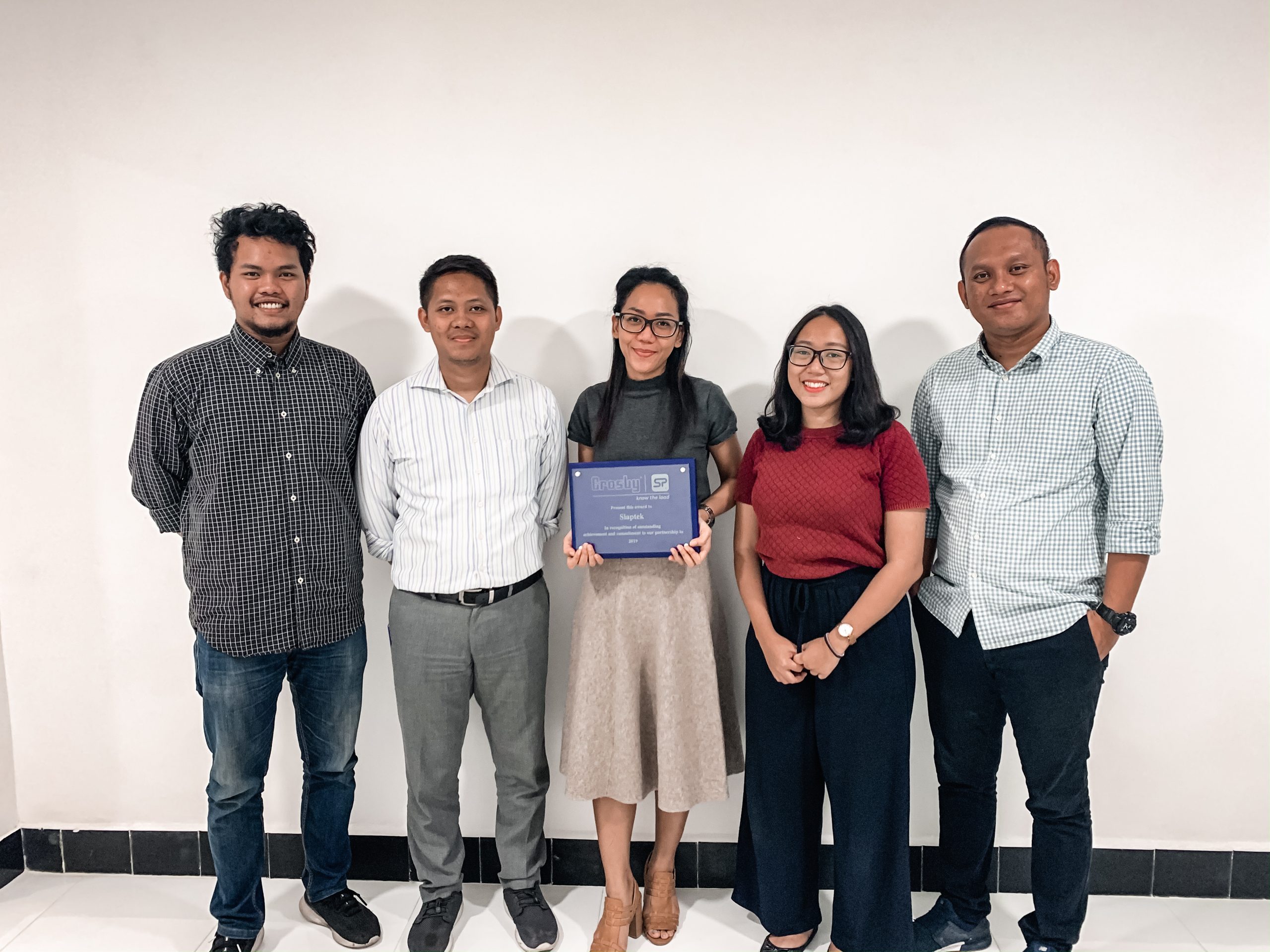 Caption: Siaptek team with their award 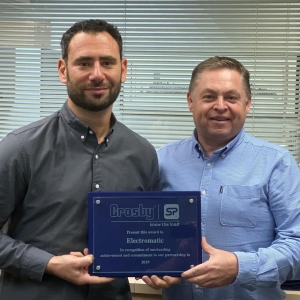 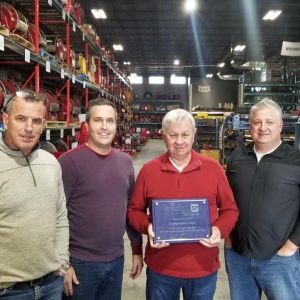 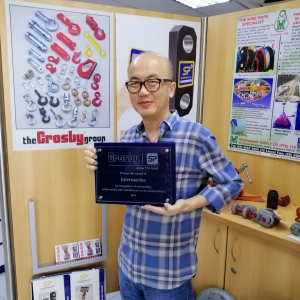 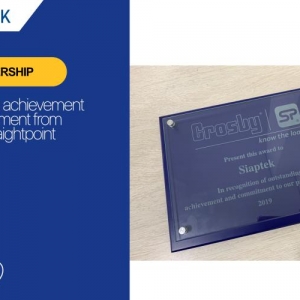