Ben Buchele Elektromotorenwerke GmbH is a Nürnberg, Germany-based manufacturer of industrial motors for a variety of applications, most notably in the shipbuilding and offshore sectors. Its range includes explosion-proof motors for the most demanding of end-use scenarios. As a medium-sized business, Ben Buchele is able to provide a consultative service to customers, based on years of experience gained in this specialist field since foundation in 1931, which comes across in the way it communicates to target audiences. It is not only able to deliver standard solutions that add safety and efficiency to the point of use, but it regularly provides custom-built motors, again, most typically found in shipbuilding and offshore.

The Nürnberg, Germany-based company manufactures standard and custom-built motors for shipbuilders and other heavy-duty applications globally, but it has marked the U.S. as a hotbed of growth potential. The dKD280, named after the 280 frame size, meets Zone 0 classification, practically meaning it is suitable for use in an area in which an explosive gas atmosphere is present continuously or for long periods. It will commonly power combined anchor / mooring winches; hydraulic power units; axial and radial fans for ventilation and air conditioning; and pumps.

The dKD280, which received its certification last year, is suitable for the 50kW to 200kW power range, with voltage up to a maximum of 690V; with up to 200kW, it is suitable for the explosion group IIC and temperature class T4: II 2G Ex db II C T4 Gb. It is a three-phase, squirrel-cage, asynchronous motor in surface-cooled grey, cast-iron finish; and features integrated electromagnetic, spring-operated brake with up to 3,300Nm braking power.

Detlef Koslowsky, head of sales at Ben Buchele, said: “The ATEX / IECEx certification represents the latest milestone for a motor concept that started in 2016 when there was a growing need for ex-proof motors. We already had a strong presence in the marine and offshore markets and, even though there was a dip in the market for this type of product, we continued with research, development, prototyping, and eventually production. Customers were familiar with our motors in the 100 frame size, but this latest range represents continued evolution of the catalogue.”

The company is already working on additional explosion-proof motor sizes for release, “within the year,” said Koslowsky.

Koslowsky explained that the criteria of ATEX and IECEx are broadly similar, although the former is widely accepted throughout Europe, while the latter is required in many other global markets. Across the world, such products are commonly found in mining applications, for example. However, the dKD280 motor boasts protection against sea water, saline air, and environment temperatures from -35°C (-31°F) to +50°C (122°F), opening an array of industries. An upgraded version can be used from -50°C (-58°F) to +60°C (140°F), utilising high-quality and operation-specific seals and sealants. All products are also IP67 / NEMA6 rated.

Koslowsky added: “The unique design of the surrounding components enables positioning of the motors without fan [IC410], with integral fan [IC411] and external fan, for S1, S2, and S3 duty types. This way, we can achieve performances from 50kW to 200kW with voltages up to a maximum of 690V. It makes no difference whether your motor is operated with 50/60Hz or using a frequency converter—all our motors are tailored to the needs of our customers. In other words, a motor meets the requirements of your facility.”

The dKD280 can be installed on new equipment by original equipment manufacturers (OEMs) and / or retrofitted, even as a replacement to ex-proof motors from other companies. Ben Buchele sells directly and through a distributorship network. In a normalised market, an eight to 10-week lead time is expected. It can be serviced like a standard motor by following the manual included.

Ben Buchele is increasingly focussing on the U.S. market and will exhibit at the International WorkBoat Show, which takes place at the Morial Convention Center, New Orleans, Louisiana, on 30 November to 2 December. 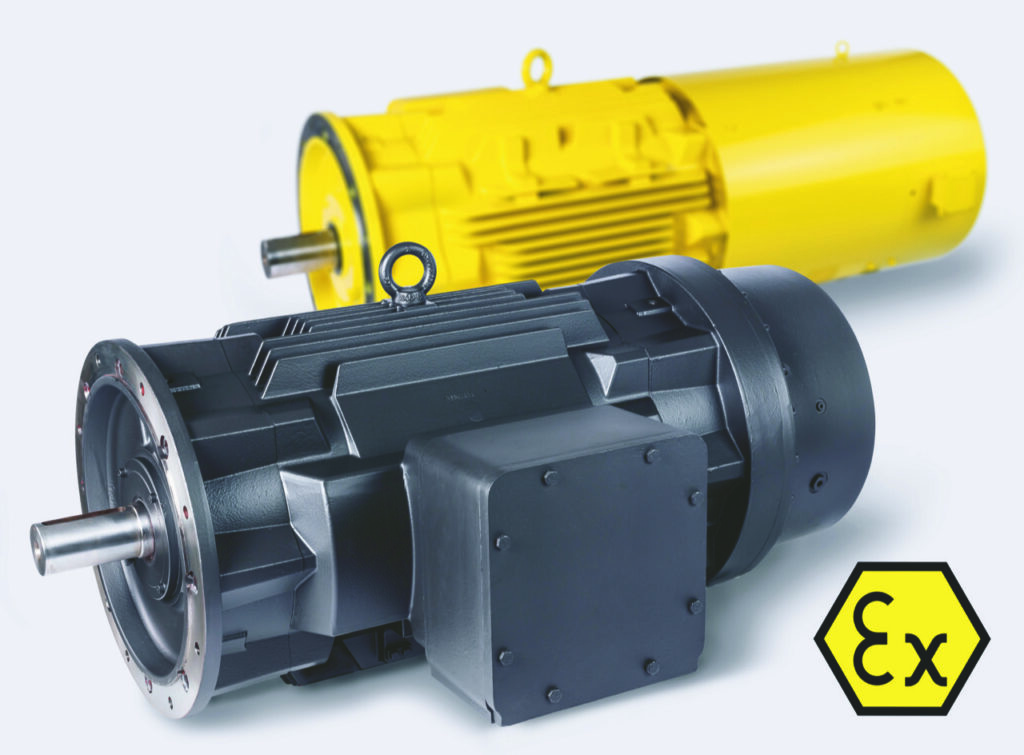 Caption: The dKD280 is designed especially for the marine and offshore markets. 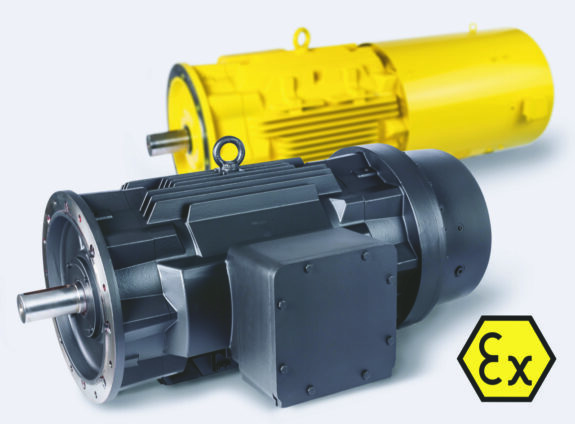