Auston was co-founder of the UK brand Checkmate, a height safety pioneer, and has served on the LEEA board for over a decade, including a tenure as its youngest ever chairperson. Auston, who has also served as technical committee chairperson at Work at Height Safety Association (WAHSA) and sat on numerous groups responsible for international best practices and standardisation, brings a wealth of experience to the company.

Ranger, which has a second facility in Melbourne, Victoria, is a specialist supplier of lifting, rigging and safety equipment. This range includes Personal Protective Equipment (PPE) for height safety applications, such as harnesses, straps, ropes, and anchoring devices that the company supplies, installs and recertifies. Auston’s appointment bolsters this offering with technical knowledge specifically related to both textile lifting products and height safety generally.

Ashley Thacker, general manager at Ranger, said: “I first met Oliver at a LEEA event over 10 years ago. We were both trying to develop our knowledge base and enhance our industry skillset; we see the marketplace and business the same way. Our paths took us both to the LEEA board, where we contributed to continued improvement of industry best practices for several years. It always felt like we would explore commercial opportunities together one day and that opportunity has now presented itself. We are transparent about our plans to become the largest business of our type in Australia and there is nowhere we wouldn’t recruit from to source the best possible leadership to make that happen.”

Pure Safety Group (PSG) acquired Checkmate Lifting and Safety Ltd. in 2018 but Auston continued as PSG chief innovation officer for a further three years. Over the past 20 years he has developed products from industrial soft goods through to complex engineered products, such as a full range of self-retracting lifelines, as well as bespoke machinery to enhance and automate manufacturing processes in both height safety and heavy lifting slings. Auston has over 70 patents credited to his name and has won numerous accolades, including two Queen’s Awards for International Trade and Innovation, plus countless industry product and business honours, including LEEA Manager of the Year.

Auston said: “This industry is very close to my heart, and it has been a labour of love, dedication, dogged hard work and commitment since joining Checkmate in 2001. I have long been an admirer of Ranger and the tenacity of its family leadership. It says something that Ashley and numerous colleagues regularly travelled from Australia to the UK to expose themselves to LEEA content, the most credible source of technical and legal advice, guidance, training, and support in the lifting gear industry. Ranger has helped make the association a truly global organisation. I am excited about joining such a world-class team.” 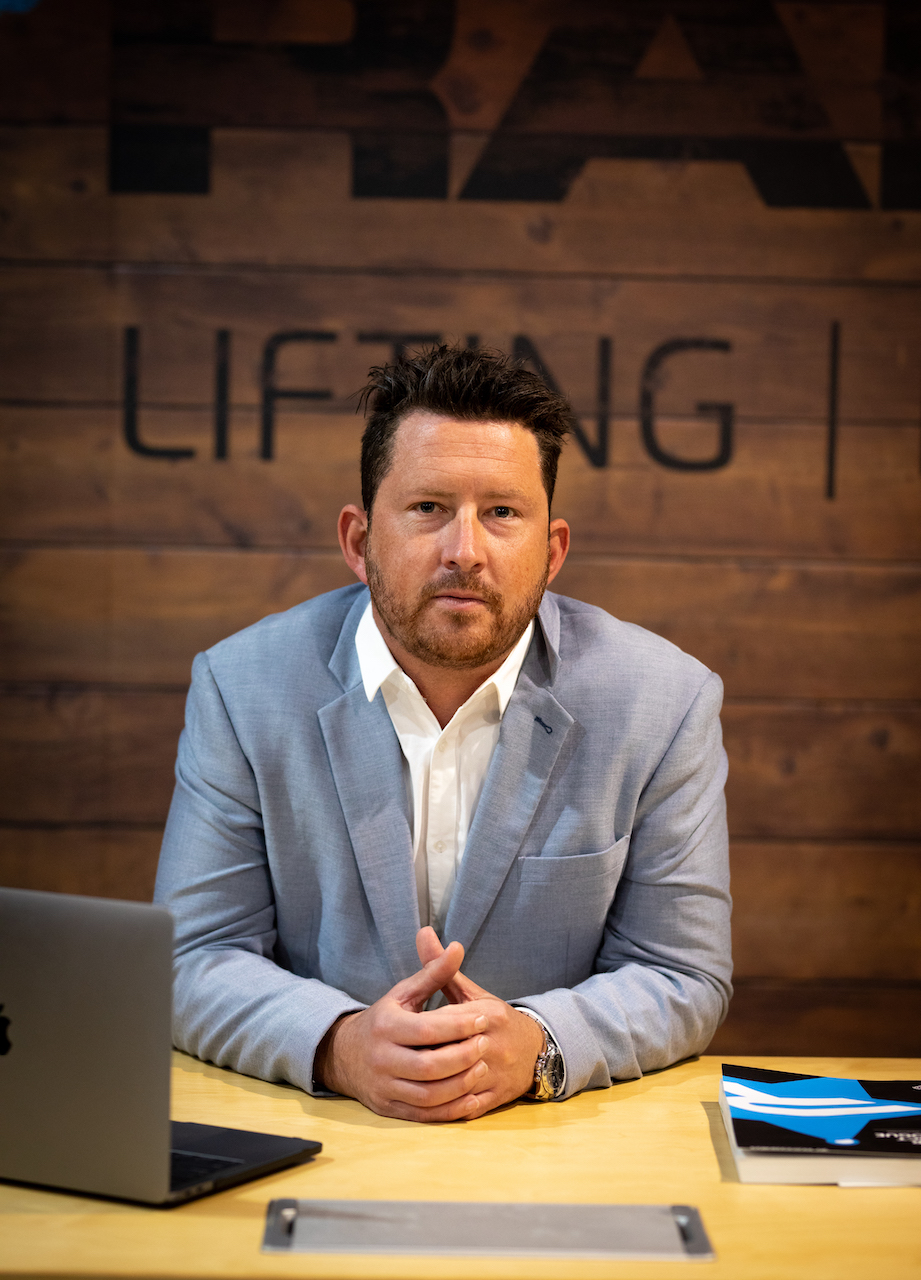 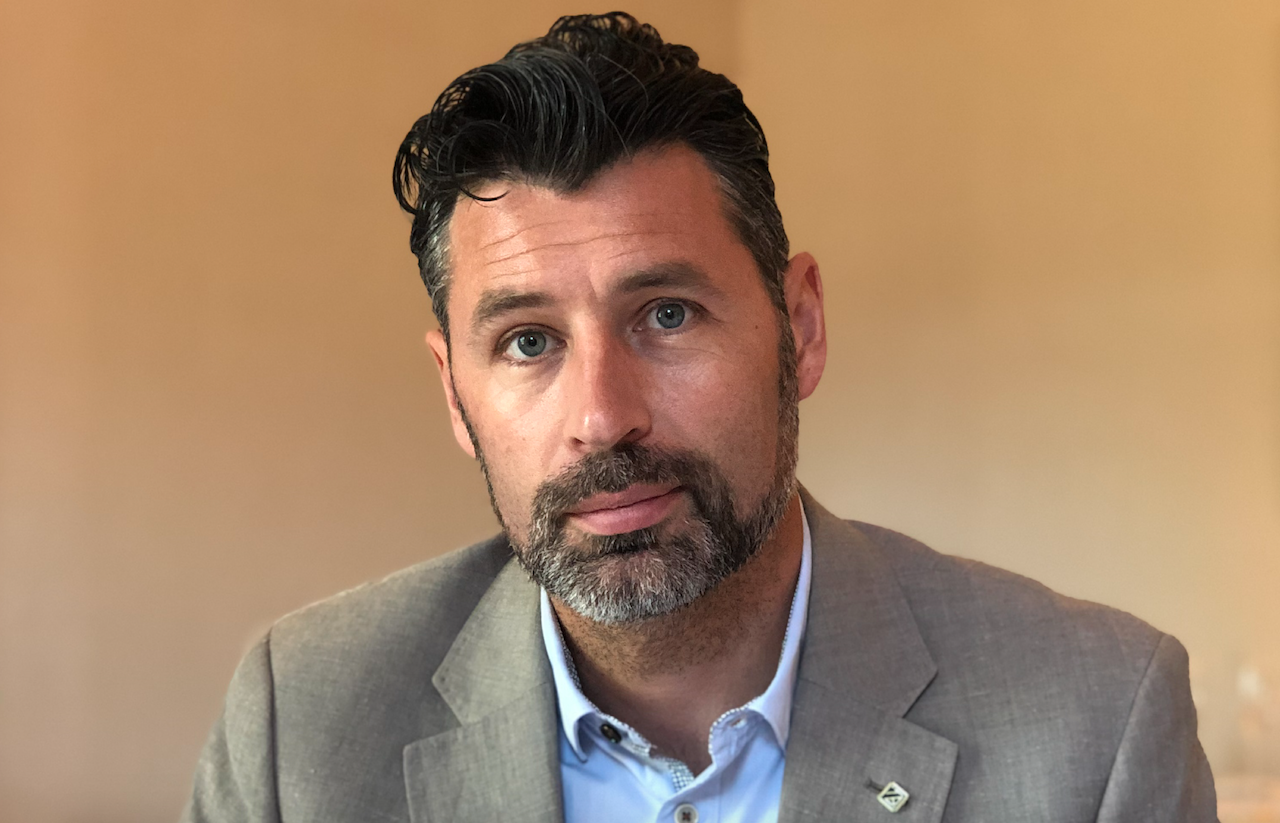 Ranger Lifting is a multifaceted Australian-owned business providing specialist lifting, rigging and safety solutions to clients in the mining, civil, construction and rail industries as well as government sectors. It is the go-to, one-stop-shop for professionals at the country’s largest infrastructure projects and smaller 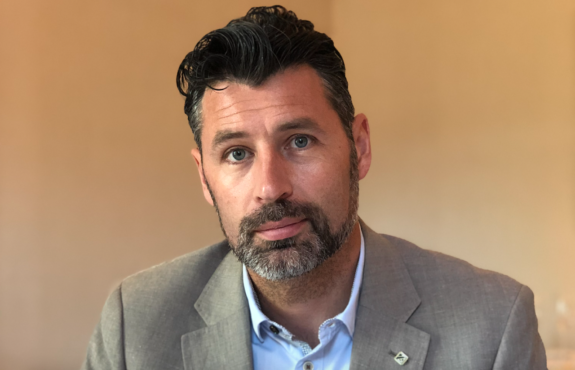 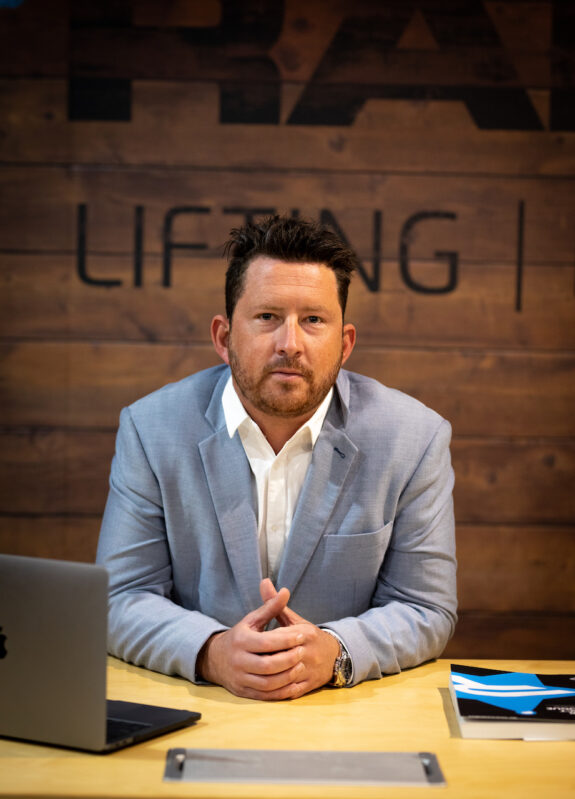