This is a blog about the value of diversity in business groups. By Richard Howes

We are attracted to kindred spirits, with good reason, but the mentality can be costly if it leads to business leaders surrounding themselves with too few people of similar, narrow interests.

A customer might buy from a wide variety of different shops. They’re unlikely to need two butchers, however.

There’s comfort and solidarity in being with people who want the same things and share similar challenges. It’s why whale watchers who have only just met can share a boat trip as though they were family. They can openly divulge their views about the dangers of shipping lanes and show each other their best breaching photos.

Similarly, resident associations or ‘Friends of…’ groups typically have membership from neighbouring streets, where they empower themselves against local authorities or development firms wanting to convert open spaces into commercial properties.

Business clubs, meanwhile, welcome traders from an area or firms of a certain size, depending on their purpose. The Federation of Small Businesses (FSB) does a great job of galvanising regional companies. It champions them as the heartbeat of their communities (hear, hear!), while giving them a voice that’s heard in government.

There are many other independent groups in every town that also do a great job of bringing together businesses from a neighbourhood with the goal of making them all more successful. The ways they do this depends on the size of area, where it is, what challenges they face, and the type of custom they are trying to attract.

I’m a member of a number of business groups. I’m certainly not against this type of activity.

I observe that some require a subscription and ‘membership’ in others is simply gained by posting to a hashtag. There are those that involve an invitation or application process, and those where membership is dictated to by being in a certain mall, street or market. Whether they stage regular meetings and events or engage their communities more remotely isn’t important, or at least this article isn’t about that.

All of the groups that I’m involved, or familiar, with give me a sense of strength. We might operate in the same sector or have to roll with the same punches; we share stories (like the whale watchers), ideas and solutions. That sense of empowerment is important, and we mustn’t lose sight of the fact that such strength is often found in numbers. 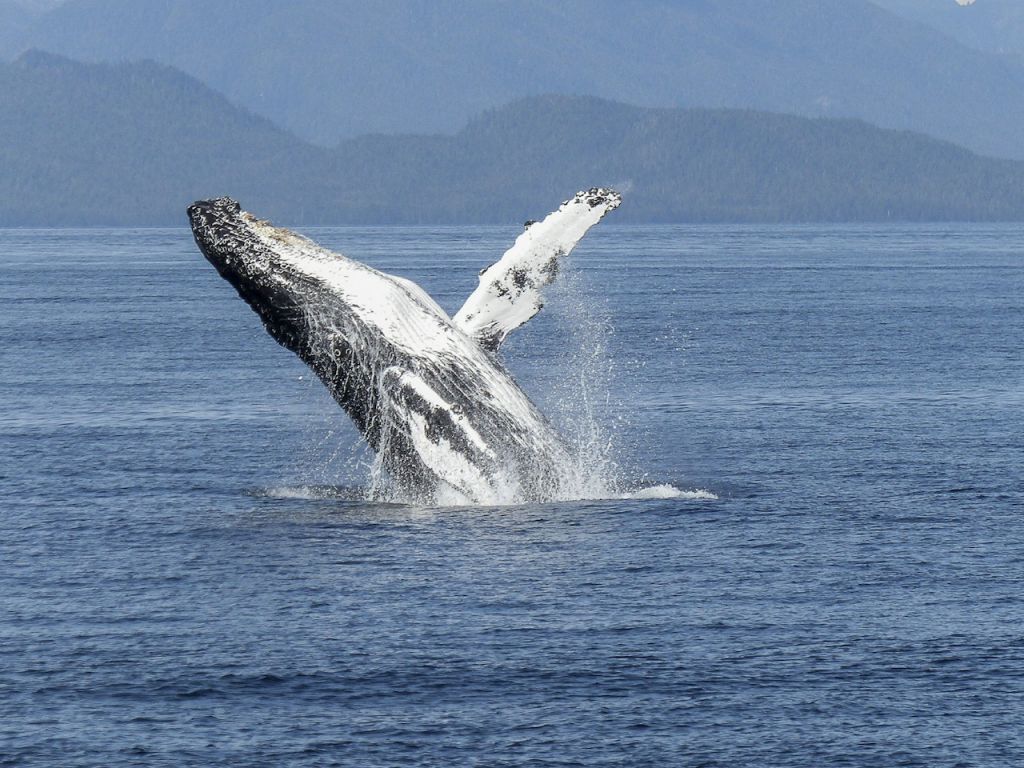 You’re not going to see a whale breach if you all sit around the edges of the boat looking into the middle.

The best groups are the ones that maintain a sense of scale and perspective. As soon as the group becomes too niche it’s a case of weakness in reduced numbers. I see too many businesses sharing company with such a small group of peers that they isolate themselves.

They become islanders and the customers are on the mainland.

They start to demand custom, rather than earning it as part of a functioning business ecosystem.

I was told a story recently that had a business acquaintance of mine scratching her head. She belongs to a great club and she admires many members. The fact that I’m not involved directly is merely attributable to the fact that my diary is full, honouring current commitments. But of late the membership has become sidetracked with fragmenting what was already a niche group. And I’ve sensed the same thing, albeit to a lesser extent (so far), among some of the groups I am more actively involved with. It’s a trend that we must guard against.

How is membership value added?

Does it enhance visibility?

Was this our vision for what membership would be like when we joined?

There’s a place for satellite projects and groups that focus on specific areas of interest, but they only work when two criteria are in place:

1. They are directed by, and report back to, the overarching membership.

2. They are actually comprised of a diverse membership themselves, not versions of the same person different only in name. 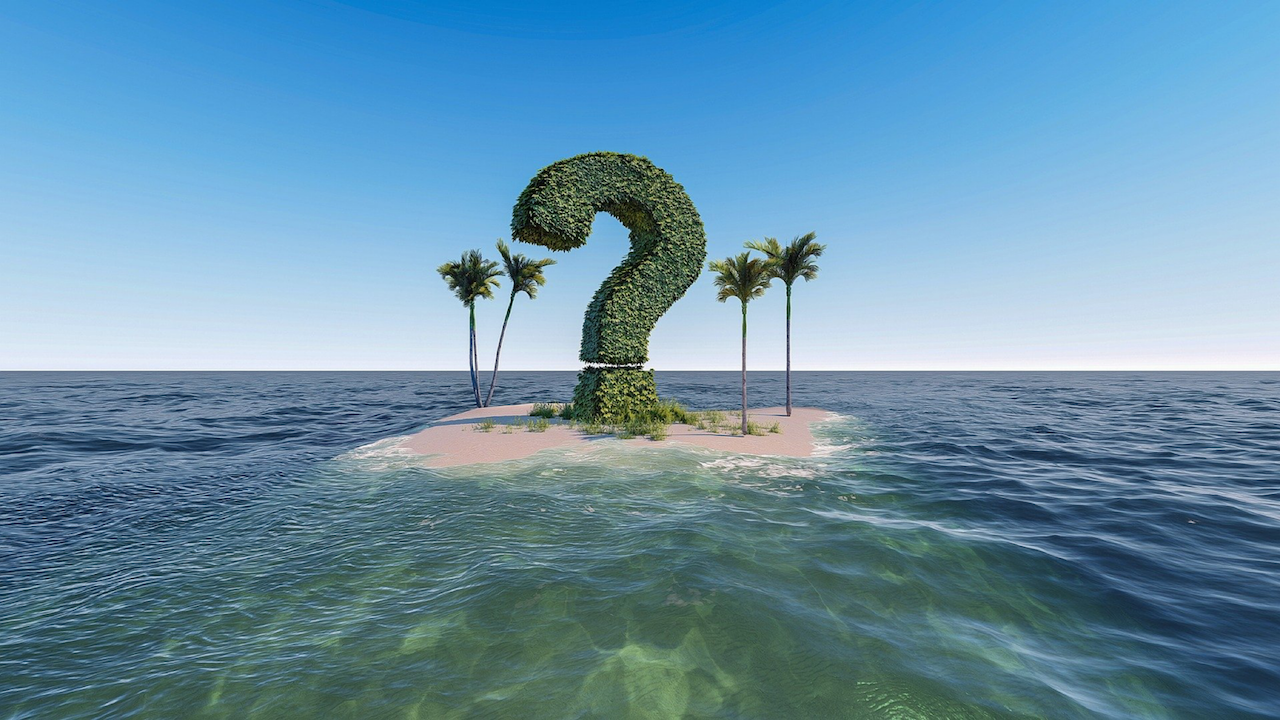 What’s the point of isolating yourself with peers from the same niche?

Say, a group of traders on a street all met at a business club every week. It would be a tremendously powerful thing to share notes and strive towards common goals, as we’ve agreed, but if the gift card makers meet separately and then the two butchers start missing meetings with the wider group to talk about sausages, the concept loses its way. They can simply WhatsApp each other about the price of meat—or paper.

What would be the value in the whale watchers we met earlier fragmenting themselves by going off on separate boats for those who liked to ‘watch’ in yellow waterproofs and others blue? It’s niche for niche’s sake.

I’d rather see the traders look to other local groups to explore common ground. In other words, look out not in. You’re not going to see a whale breach if you all sit around the edges of the boat looking into the middle. Retain what keeps you together (grip it tightly, even) but remember the end goal to enhance each other’s existence by addressing common opportunities and threats.

Look to other regions that might have implemented programmes that yielded results.

I’ve also heard it suggested in the forum of another group I belong to that those with longest membership should be gathered and recognised collectively. I responded that actually the opposite should be the case: they should be spread around new membership, particularly among those unfamiliar to the club. If anything, celebrate new additions or expansions in scope.

What does it say to those who’ve just signed up if there appears to be little cliques in every corner? It creates peer groups and with it pressure and judgement. The very antonym of good business group culture is the mindset, ‘Let’s keep this marketing trick to only those at the top of the hill, not the bottom’.

I’m starting to fear that this delusion will isolate new members to groups as they realise they’ve signed up, often at significant expense of time and money, only to need another ticket to access the dance floor, and a special invitation to get to the bar to buy a drink.

If these businesses aren’t careful, they will end up on a desert island with only one other person for company who wants the same customers. It’ll become the most isolated, competitive, weakest, and least sustainable marketplace imaginable.

Diversity of membership is the lifeblood of small business communities. Don’t reject it.

Richard Howes is a director at Bridger Howes Limited