Thurn, a Norwich, UK-based manufacturer of underwater survey technology, is launching a new range of dipping sonars carried by roto-copter drones. The target market for Thurn’s innovative products are customers that are required to navigate and survey inaccessible and dangerous waterways where hidden sunken tangle hazards maybe present. The dipping sonars drag sensors through the water on a predefined route, autonomously. DLM’s attachment, which was delivered in one piece, will be fixed to the underside of the drone.

Dr. T.M. Hiller, General Manager (and founder) at Thurn Group Ltd., said: “We are hoping to supply these worldwide with dipping sonars, to many different customers and industries. This is an enabling technology that will allow safer drone operations over water wherever dipping sonars are employed, significantly reducing the risk of losing the drone. We looked at other suppliers too, but DLM’s solution was up to specification and we are looking forward to using it.”

The release can be activated in three ways: via a pull of a certain force for a length of time, for example, 2kg for four seconds; via a 3.3V signal from the drone triggered manually on the drone’s handheld controller; or via a 3.3V signal from the drone triggered by the drone control software. The drone software can be programmed to look for errors in flight behaviour, such as the payload swinging too much. The operator that is watching the drone, meanwhile, can look out for problems the software does not see. In all instances, the drone can return safely and the waterproof sonar picked up later utilising a tracking signal.

Hiller confirmed that field tests will begin “within weeks”. The final product may also be 3D printed. DLM has not immediately designed other sizes, but the product facilitates simple change of the load spring to suit different load applications. This means that if a stronger spring is installed in the top of the mechanism its takes more pulling force before the device will release the payload. Conversely, if a weaker spring is installed it requires a smaller pulling force to release it, which would be more suitable for smaller payloads. This can be easily done by the user in the field without having to recalibrate the device.

A 3D-printed solution aligned with Thurn’s initial expectations for the release concept, and Pawsey said it was an easy decision to utilise the machine that has been part of DLM’s printing fleet since August, from when it has been in almost constant use.

He said: “[Thurn] needed it to be lightweight and produced on a budget in a short timeframe. None of these things lend themselves too well to traditional machining or moulding techniques. We were able to print some parts on the same day as designing them, try them out and modify the design, which we really could not have done without it.”

DLM loosely based the safety release mechanism on larger, heavier products used in the cable laying industry, but they would not be suitable to use with a flying drone. 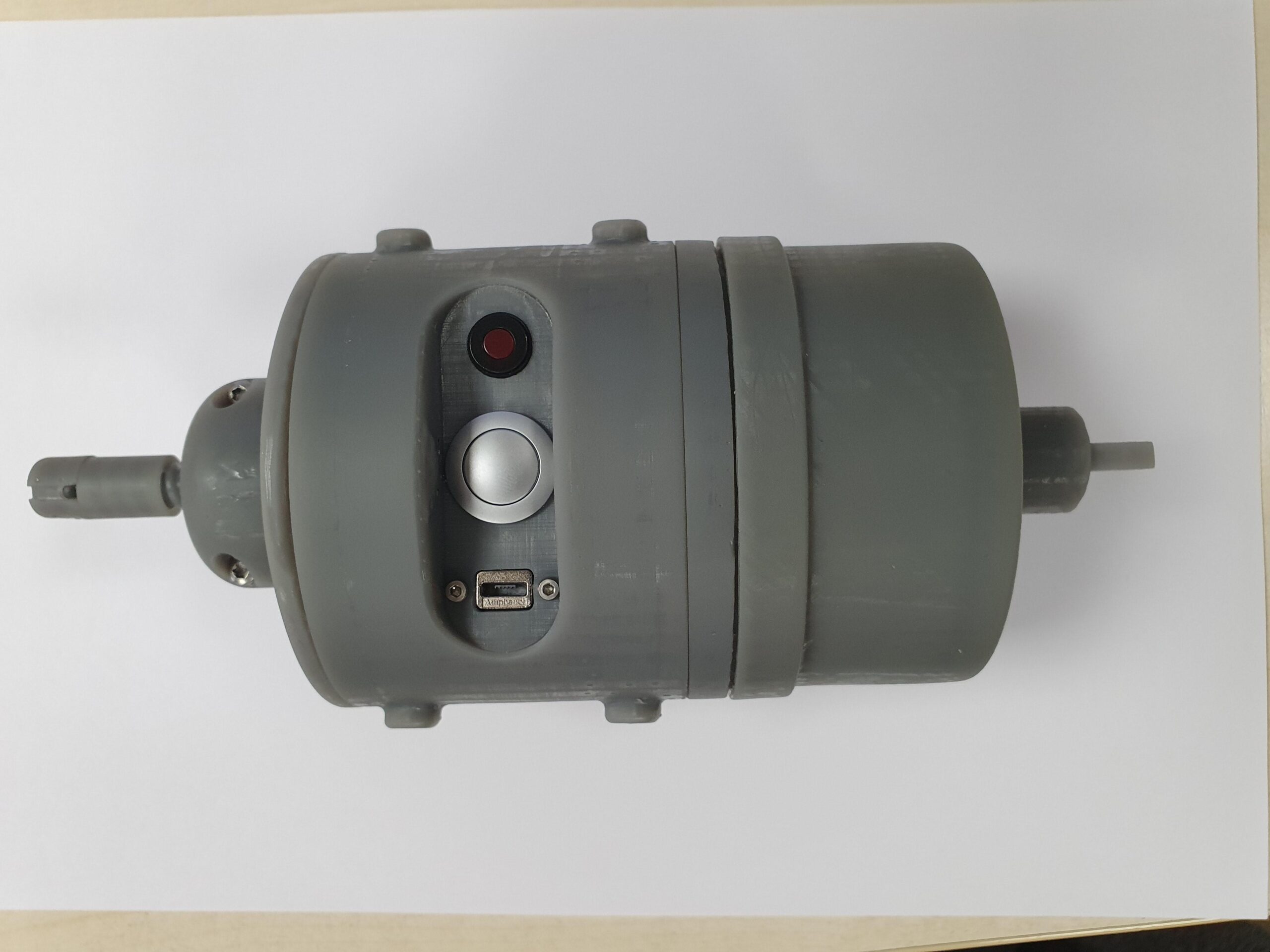 Caption: The final product may also be 3D printed. 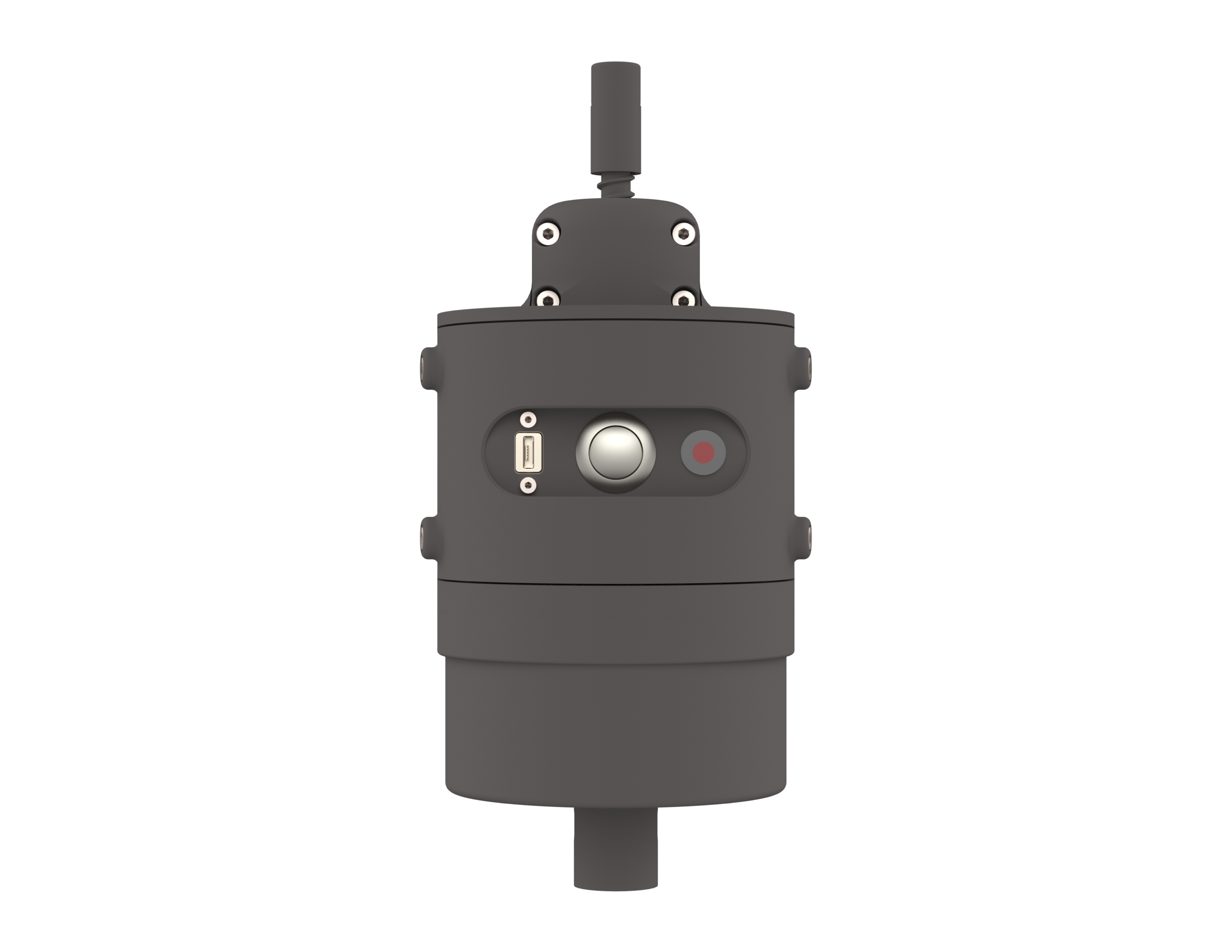 Caption: The product, which is approx. 211mm high and 85mm in diameter, weighs just 466 grams. 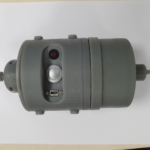 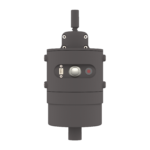