Dynamic Load Monitoring (DLM), of Southampton, UK, has manufactured two bespoke monitoring systems that have been installed by dive teams on subsea bend stiffeners at an offshore wind farm. The equipment has been commissioned, with the first round of data due to be collected in March 2021.

The bespoke products were delivered to Darlington, UK-based Subsea Innovation, a manufacturer of subsea equipment, which was challenged by the end user to provide a system to prevent array cables—they connect the site’s turbines together—from breaking. Subsea Innovation’s Dynamic Bend Stiffener (DBS) is a retrofit assembly that is installed onto turbine cables of an offshore wind farm, which are subject to tidal loads that have been causing the power cables to prematurely fail or reduce in efficiency.

Subsea asked DLM to devise a method to monitor forces on the cables and the movement they experience over time; log the data over the course of a year; and make it periodically accessible. The system comprises three dual axis shear pin load cells, two accelerometers, and a programmable logic controller (PLC). The shear pin load cells are dual axis shear pins that measure forces across two planes in the positive and negative directions. The working load limit (WLL) of each plane is 50kN, in both the positive and negative direction.

Mike Brend, project manager at Subsea Innovation, said: “The DBSs connect directly to the turbine bell mouth and encapsulate the cable at the J-Tube exit, and restrain the cable at the point of failure. The cables are exposed to undesirable bending without a DBS and beyond the expected MBR [minimum bending radius], hence the solution is required to combat such occurrences.”

Martin Halford, managing director at DLM, said: “We do regularly put systems together like this for projects, incorporating load cells with other instrumentation and sensors; we probably do two or three projects a year of this kind, but the functionality and use is always different. In this case, we reviewed what off-the-shelf instrumentation and sensors were available, but in the end opted for our recently designed DL-3.0 data-logger, and integrated it into bespoke subsea enclosures.”

There are eight DL-3.0 data loggers per system (two for each load pin and two for the accelerometers). The logged data is collated and logged again as a package in a PLC enclosure mounted further up on the turbine platform. From this enclosure, there is an ethernet port on the side that enables a user to plug in a PC to download the data periodically when the platform is accessed. Each system also includes a stainless steel subsea junction box.

Halford said: “The development of the new data logger came at the right time as it just so happened that it met both the angular measurement requirements of the system, but also logged this data along with load data. To collate all the information and make it accessible, we decided to use a Siemens [ET200SP] PLC as we have extensive experience using controllers with other offshore projects, noting their reliability and robustness.”

He added: “I love these kind of projects—and our engineers do too. It is really what we are geared up to do as a company and it differentiates us from some of our competitors.” 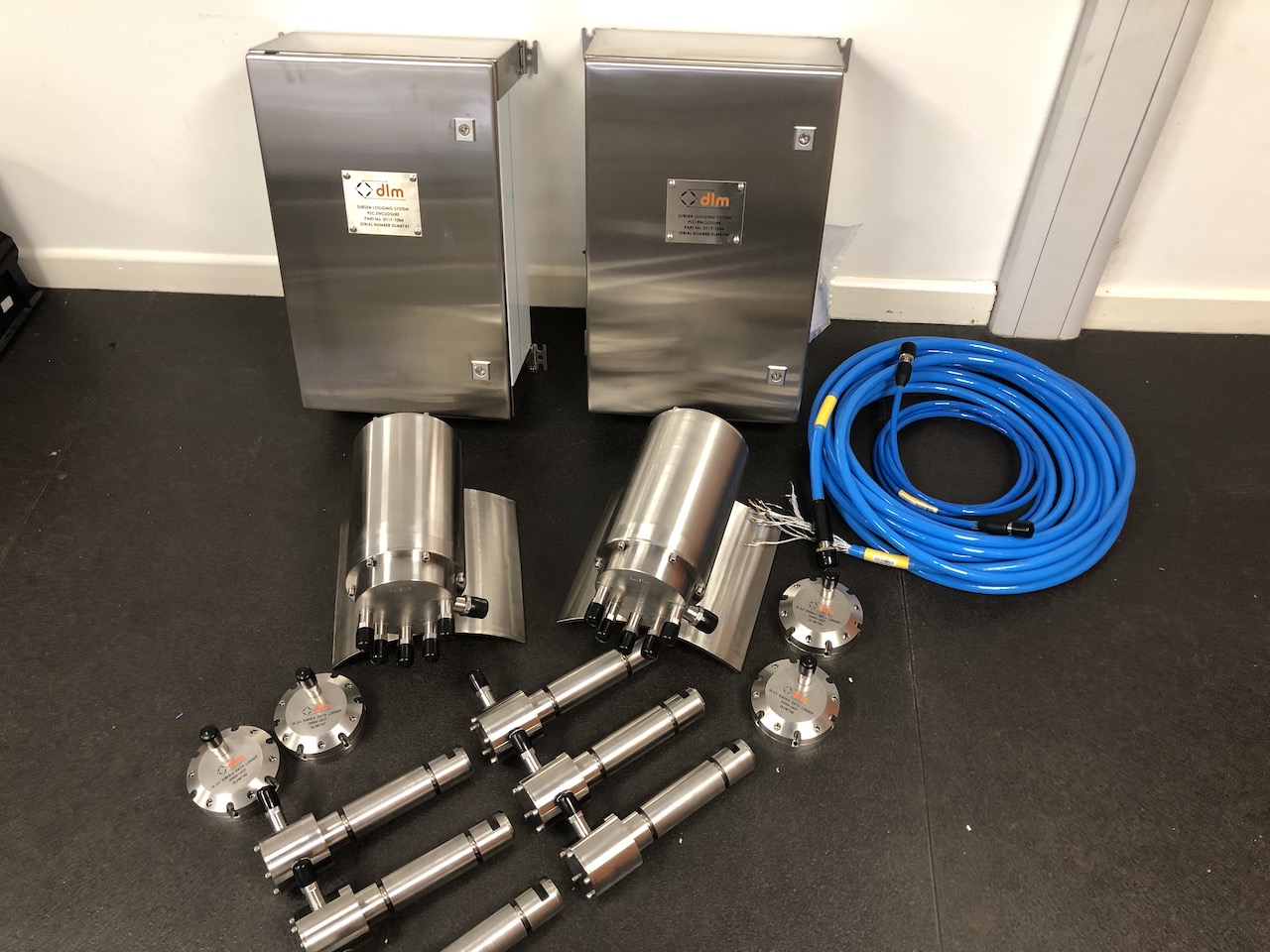 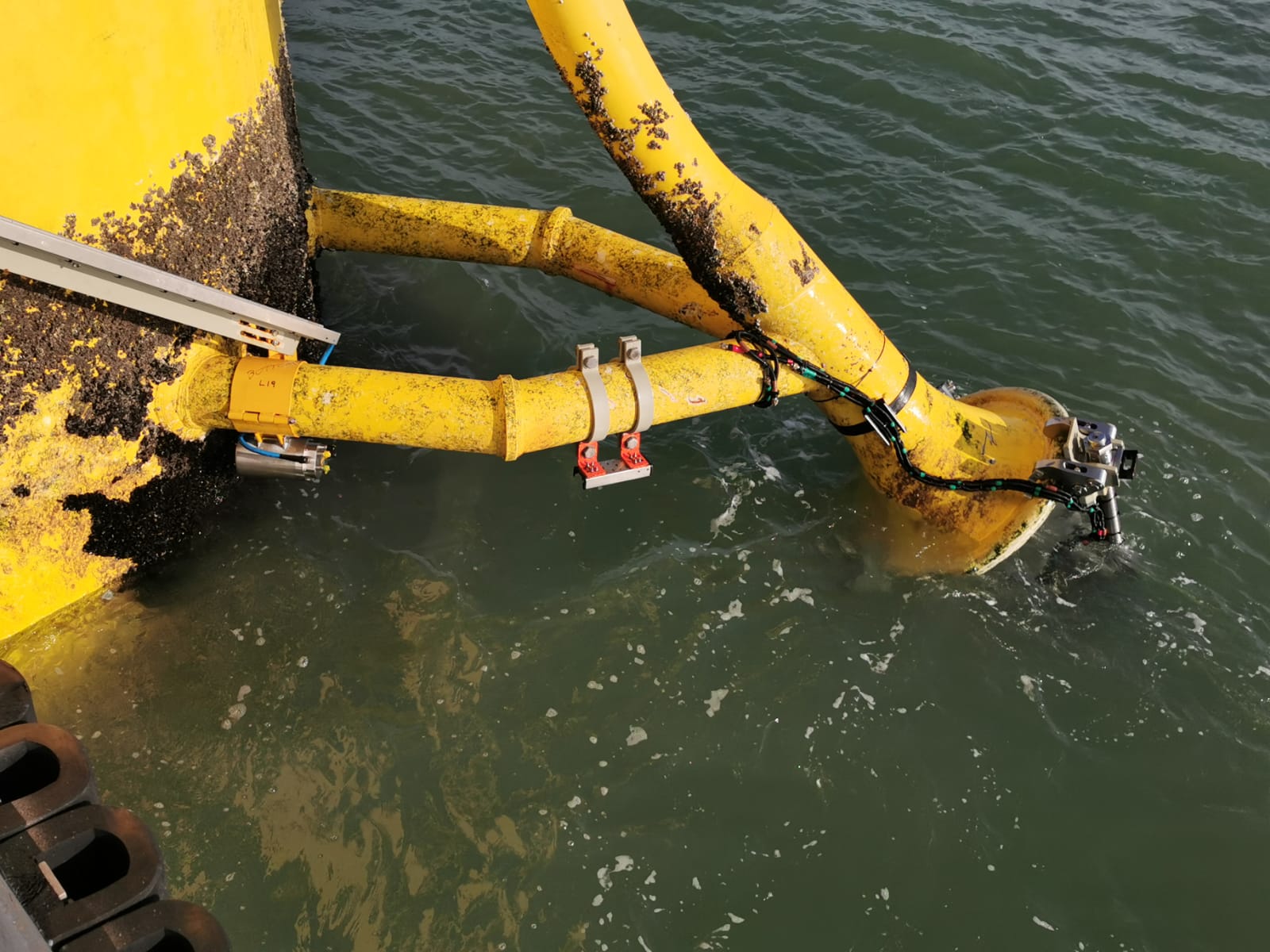 Caption: Subsea Innovation’s Dynamic Bend Stiffener (DBS) is a retrofit assembly that is installed onto turbine cables of an offshore wind farm. 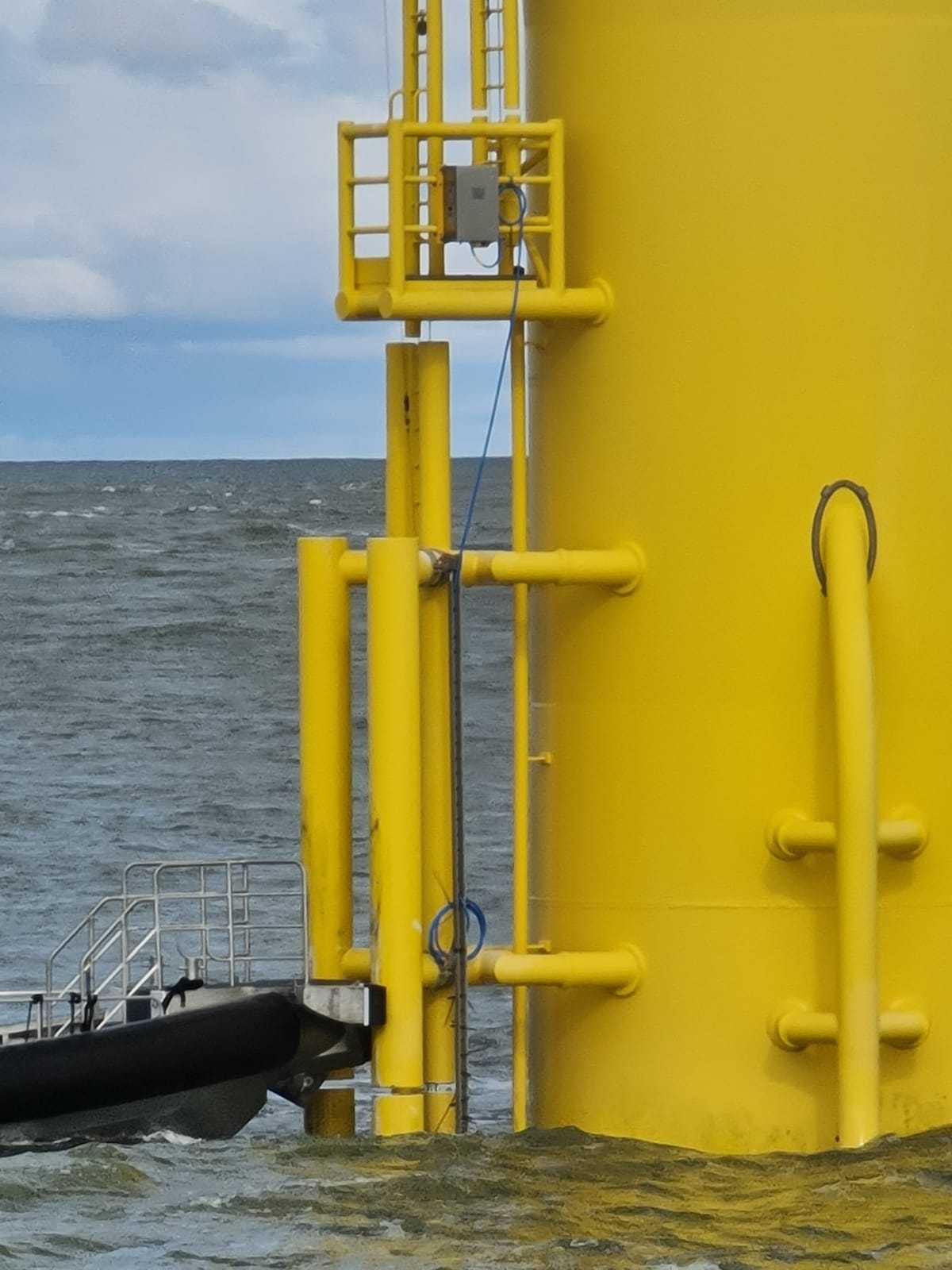 Caption: The first round of data is due to be collected in March 2021. 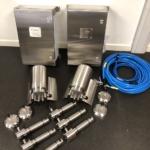 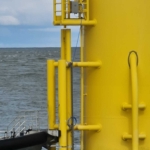 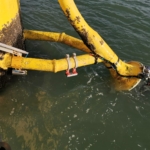