Dynamic Load Monitoring (UK) Ltd. (DLM), of Southampton, UK has expanded its hire fleet for pre-lay grapnel run (PLGR) and route clearance operations, as the renewable energy and telecommunications sectors prepare for their busiest period of the year offshore.

The most notable recent additions include two acoustic release hooks and a detrenching grapnel with a 1.8m fluke, the prong-shaped tool that enables penetration of the seabed. Meanwhile, the entire product range will transition to TW-3.0 (third generation) technology over the next six months.

The update is opportune with improved northern hemisphere weather conditions at this time of year enabling more projects to get underway with less chance of interruptions. This is significant in a sector where delays caused by product and personnel availability, and other incidents prove extremely costly.

Adrian Farwell, marine sales manager at DLM, said it is also a safety consideration. He explained: “You cannot launch cable laying ploughs, ROVs [remotely operated underwater vehicles], etc. in certain sea states and you wouldn’t want to risk losing the equipment if anything went wrong. You also need to be careful not to damage equipment, especially the cable being laid.”

DLM is already widely known in the UK cable-laying sector but, as Farwell said, it is an industry where you must constantly evolve to stay at the forefront, as demonstrated by the recent upgrade to the hire fleet and supporting technology. The marketplace itself continues to grow too, with PLGR and route clearance operations being outsourced by larger contractors, leading to newcomers to the seas. Where a purpose-built vessel might be required in some instances, there are applications where it makes economic sense to utilise other vessels. DLM is intent on hiring to the market from top to bottom.

Farwell said: “Budgets and Capex [capital expenditures] mean long-term and new customers favour the hire model. It is also true that storage of items once the operation has finished can be prohibitive. If PLGR is outsourced to a company that does not traditionally do this type of work, they may only have one contract to fulfil so wouldn’t necessarily want to buy a complete set of grapnels only to wait another year before using it again. Hiring means you get serviced, maintained, and certificated equipment when you need it—and can give it back when you don’t.”

Hiring equipment also allows an end user to make sure that the right tool is being applied in every instance, often dictated to by scale, depth, and seabed conditions. The 15t capacity acoustic release hook, for example, offers a new method of wirelessly separating an underwater load from its crane. By using acoustics, rather than divers or ROVs with cutting equipment, this method has the potential to both reduce risk and save time. Once the load is in position a remote acoustic signal received from the surface unit triggers the hinged hook to open, releasing the load.

Detrenching grapnels, meanwhile, are used for removing buried subsea cables; they are scissor-shaped at one end, designed to break the surface of the seabed, and fitted with stabilising bars at the other end, to assist dynamics and balance in the water column and in the seabed. DLM also offers a wide range of specialist monitoring equipment for industry specific applications, ranging from saddleback monitors for PLGR operations, to data loggers for logging subsea loads.

Farwell added: “There aren’t many companies that hire this equipment, especially not manufacturers of the products. This is beneficial in an industry that constantly challenges its suppliers; cables being buried at deeper depths is an example. Our new wheeled de-trenching grapnel is used to de-trench cables buried at depths of greater than 0.5m. Previous designs were only suitable for 1.1m. Notably, DLM is the only company that offers a 1.5m and 1.8m fluke. We’re uniquely placed to respond to—drive, even—constant industry improvement.”

DLM’s PLGR and route clearance products are also available for purchase and are shipped globally. 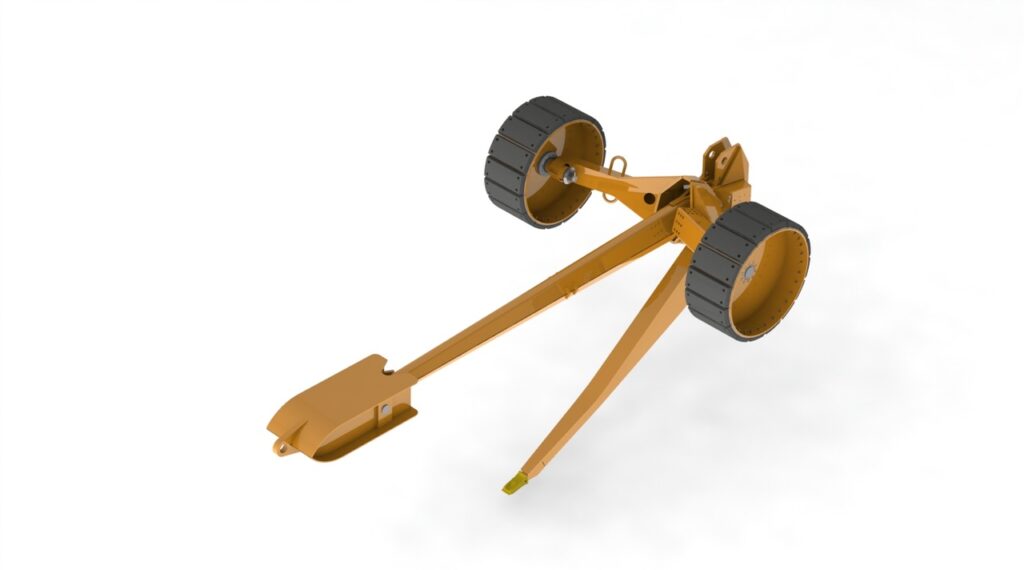 Caption: The new wheeled de-trenching grapnel is used to de-trench cables buried at depths of greater than 0.5m. 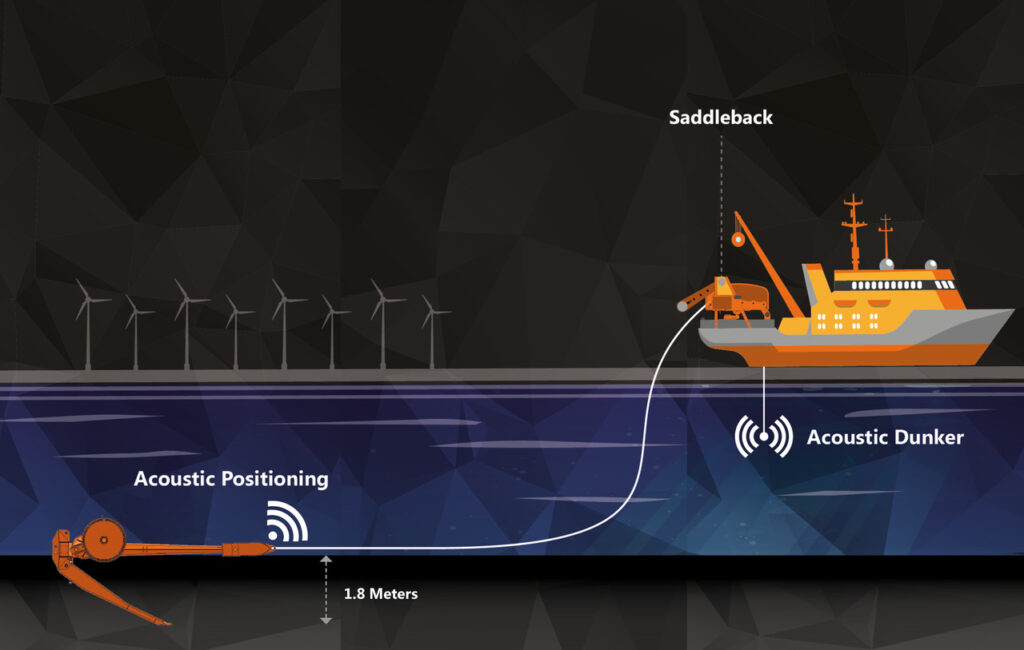 Caption: DLM has expanded its hire fleet for pre-lay grapnel run (PLGR) and route clearance operations, as the renewable energy and telecommunications sectors prepare for their busiest period of the year offshore. 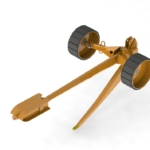 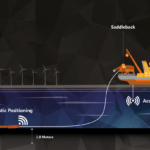