An XLP150 extreme low profile hydraulic skidding system will be the centerpiece of Hydra-Slide’s exhibit at this year’s Breakbulk Americas, which takes place 8-10 October at the George R. Brown Convention Center in Houston, Texas. Hydra-Slide will exhibit at Booth F44.

Hydra-Slide will return to the event for a fourth consecutive year but has doubled the size of its exhibit to 10 ft. by 20 ft. to showcase the 150-ton capacity extreme low profile XLP150, which features a 1.25-in. (32mm) profile, and is suitable for applications where overhead space or clearance is limited, such as inside buildings or within live power stations.

Janine Smith, vice president at Hydra-Slide, said: “It is our most compact, lowest profile system and all components are hand-portable, making it ideal for a trade show. It is also one of our most in-demand systems for job sites where a traditional heavy track skidding system isn’t feasible, such as areas with extremely restricted clearances and limited heavy moving equipment. These systems have been used inside hospitals and high security power plants, as well as underground transformer stations and on upper levels of facilities, to slide components to a door rather than removing ceilings as is required with traditional lifting methods.”

Breakbulk Americas has grown to be the region’s largest and most influential event across Canada, the U.S., Latin America and the Caribbean for all those involved in the project cargo and breakbulk community. This year, the event has extra significance because the original Breakbulk event will celebrate its 30th anniversary. Attendees include oil, gas and petrochemicals project owners, top industrial manufacturers, mining companies and metals producers who are moving cargoes throughout the Americas and around the world.

Smith said: “We want to showcase our equipment—seeing the real system and how simple and user-friendly it is goes a long way to proving that we have earned our solid reputation for top-quality solutions. We’re committed to staging a hands-on demonstration on the show floor, which will show how our products enhance safety and add efficiency to heavy rigging applications on a daily basis.” 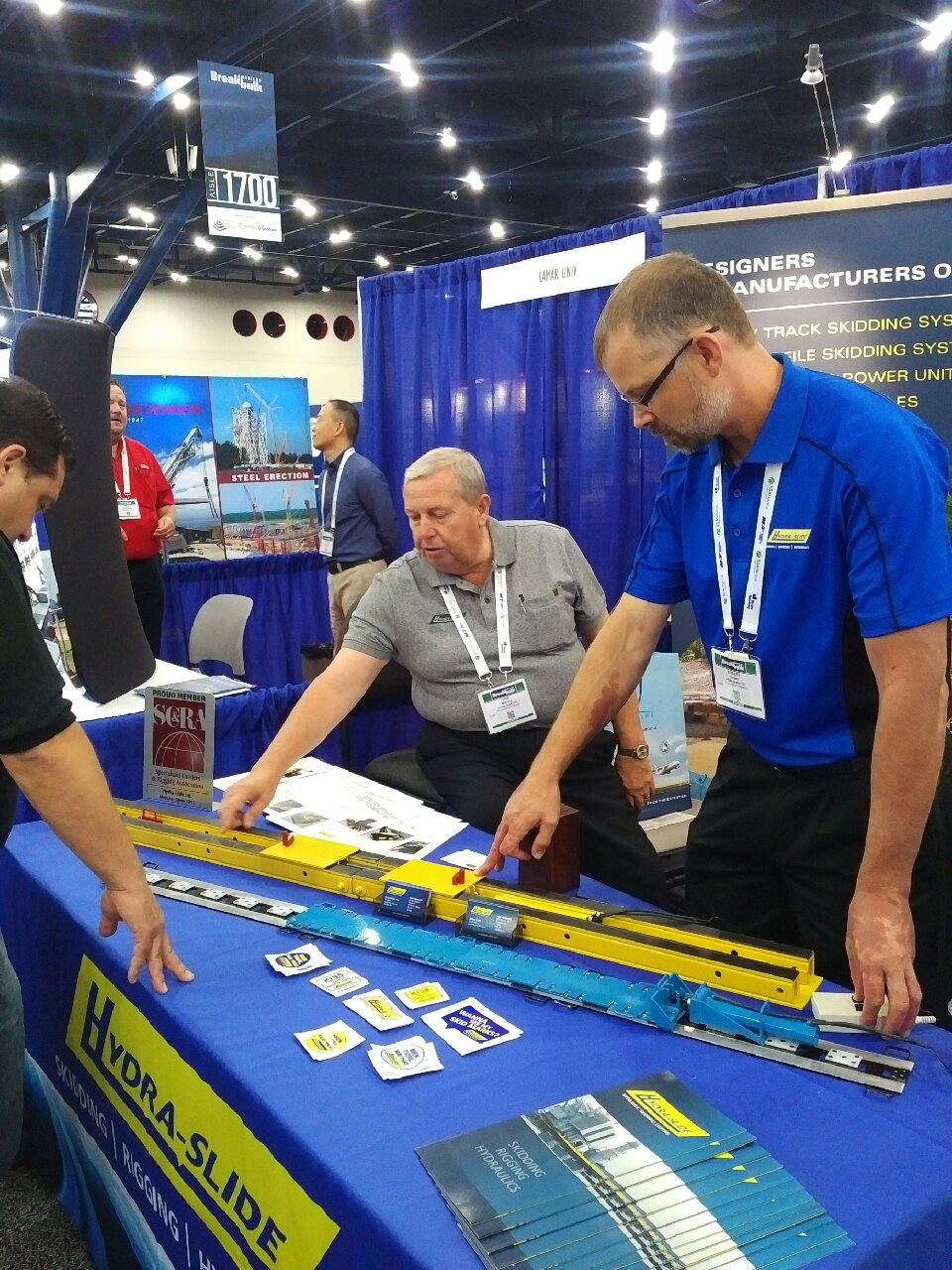 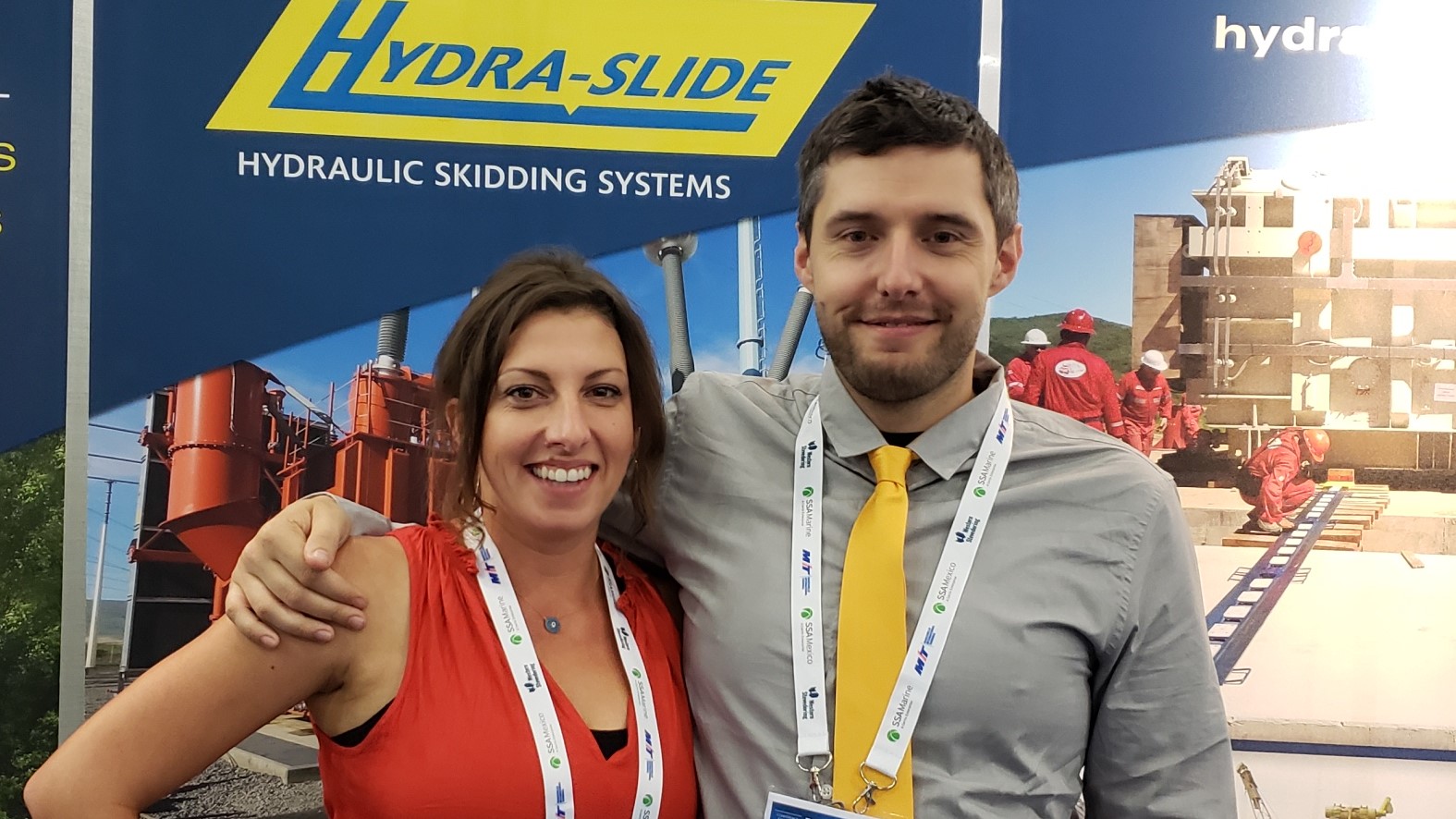 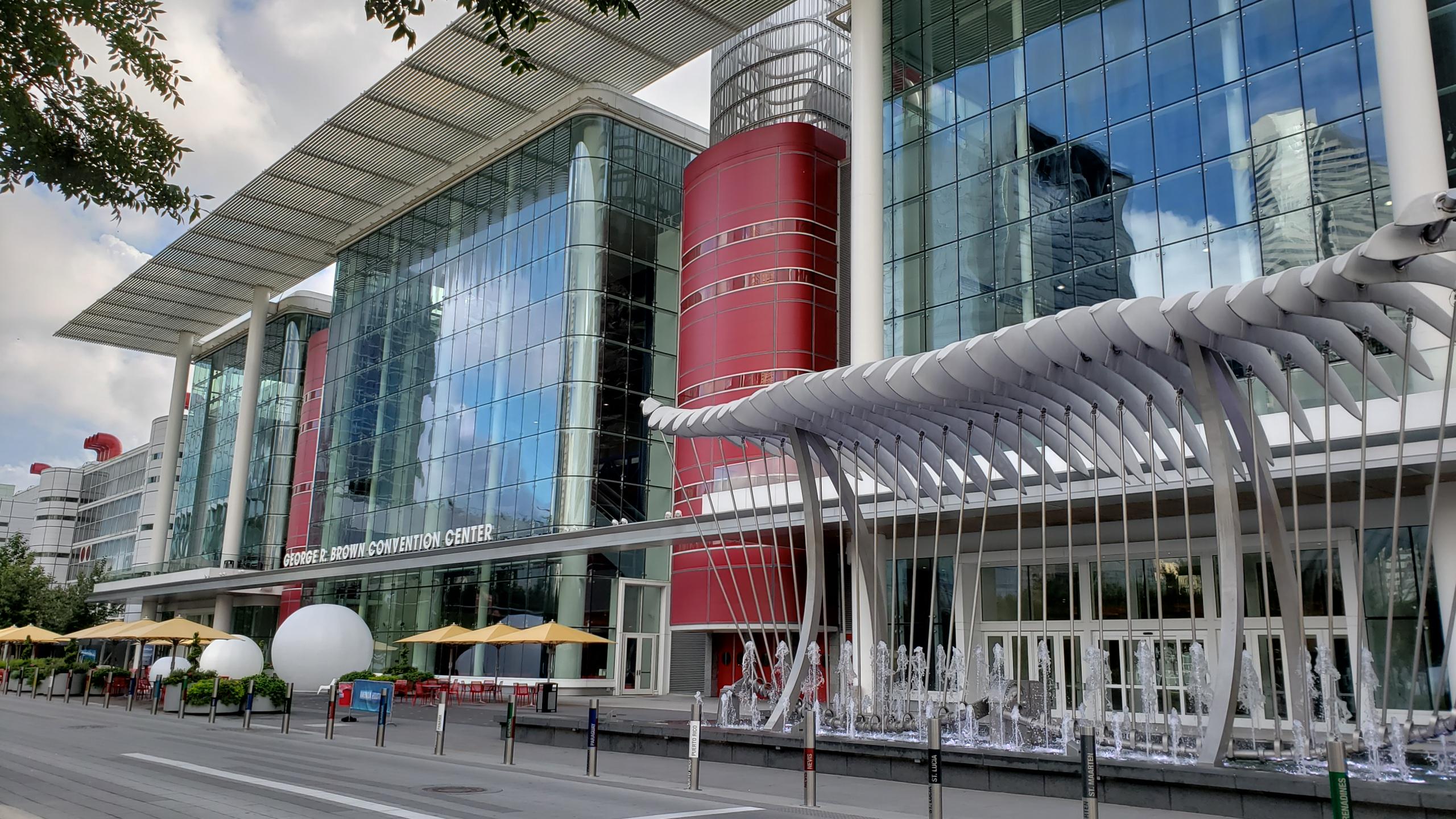 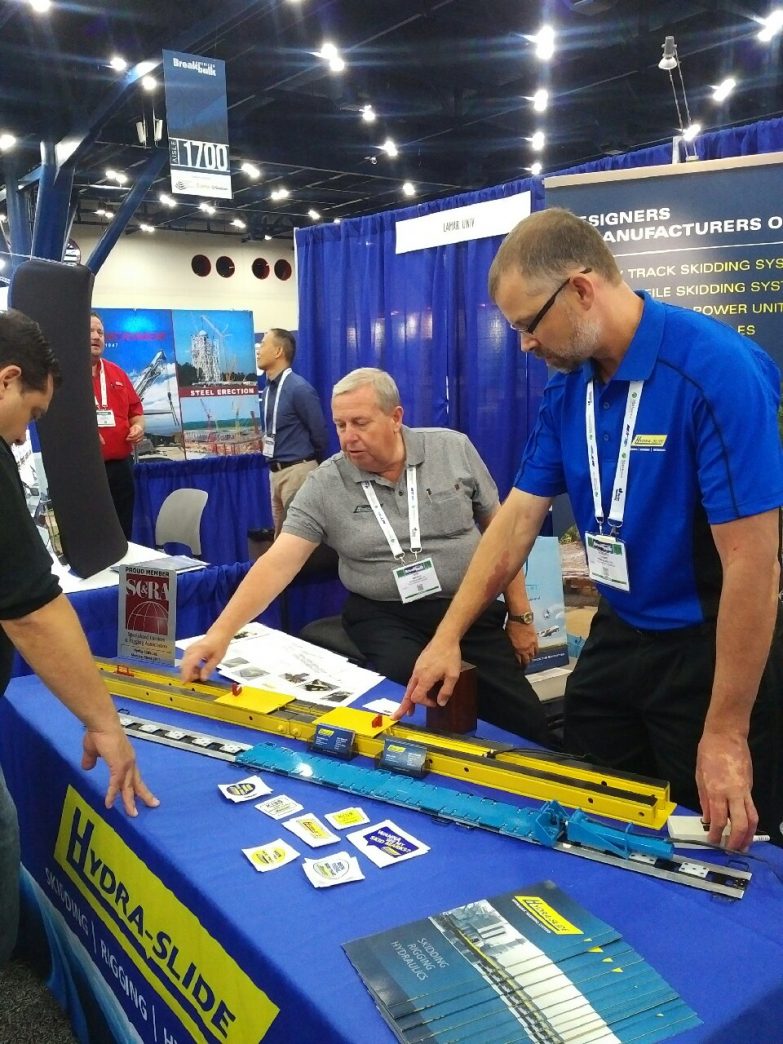 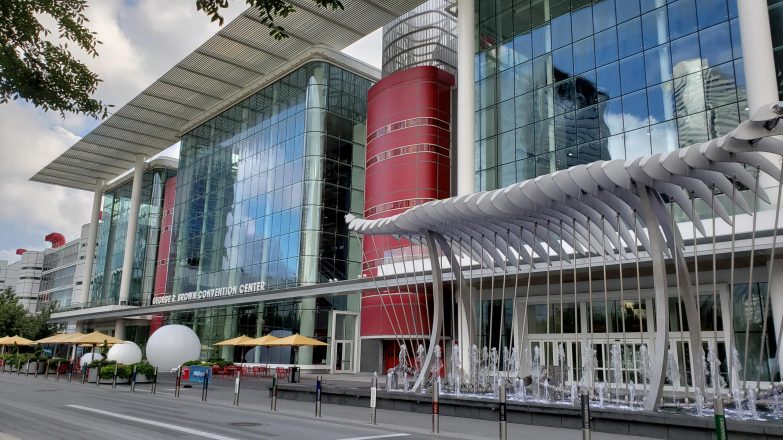 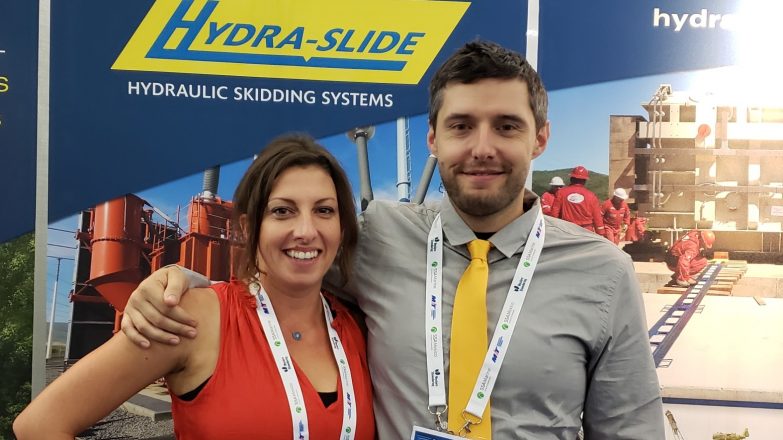