Ivitz, who is based in Buenos Aires, Argentina, joins the recently rebranded company after overseeing operations in the same region for Cavotec, a manufacturer of automated connection and electrification systems.

Ivitz, who stepped into a newly-created role, said: “I was impressed with the quality and professionalism of all their products and team, which is an offering that will be enhanced under the Dellner Bubenzer brand. That said, we have a big challenge in front of us. It’s clear that Covid has impacted all industries and countries in the region, and we will need more time to recover than others. However, the prospects and long-term opportunities we have remain intact.”

Ivitz will principally oversee Argentina, Chile, Bolivia, Paraguay, Uruguay, Peru, Colombia, Panama and other hotbeds in Central America. He pointed to the importance of mines and ports in all these areas. While Argentina itself might not be enjoying the economic stability of neighboring countries, Ivitz is well placed to spearhead plans for aggressive growth across Latin America.

Ivitz added: “Eventually, the role will require extensive travel. It’s clear that if we want to be local everywhere I need to visit our customers regularly. In this particular moment, we need to find the best solution to be close to them. Unfortunately, in Latin America, we still have some restrictions on flying and also some customers are not receiving international visitors—but I hope to go back to normal in 2022. Until then, we need to leverage what we have, including the best team and best products in the market.”

Joel Cox, president at Dellner Bubenzer USA LLC, said: “I tried to hire Ezequiel two years ago when we were looking for someone in Panama; he is a close industry friend and we share some acquaintances. This second opportunity came at a perfect time as we restructure the company and enter a new phase of growth. Ezequiel has legacy knowledge of Bubenzer products and it is exciting for him to be part of Dellner Bubenzer with all that he, and the relaunch, has to offer industry.”

Dellner Bubenzer also has an office in Brazil, where Cesar Bueno serves as managing director. Supported by a multilingual staff across the Americas, Ivitz and Bueno will provide a focal point for sales and service close to the point of use in Latin America. This latest appointment chimes with wider group endeavors to join multinational forces and put customers at the heart of the company’s long-term future.

Away from work, Ivitz enjoys spending time with family. He is also a keen musician and plays the saxophone and trumpet. 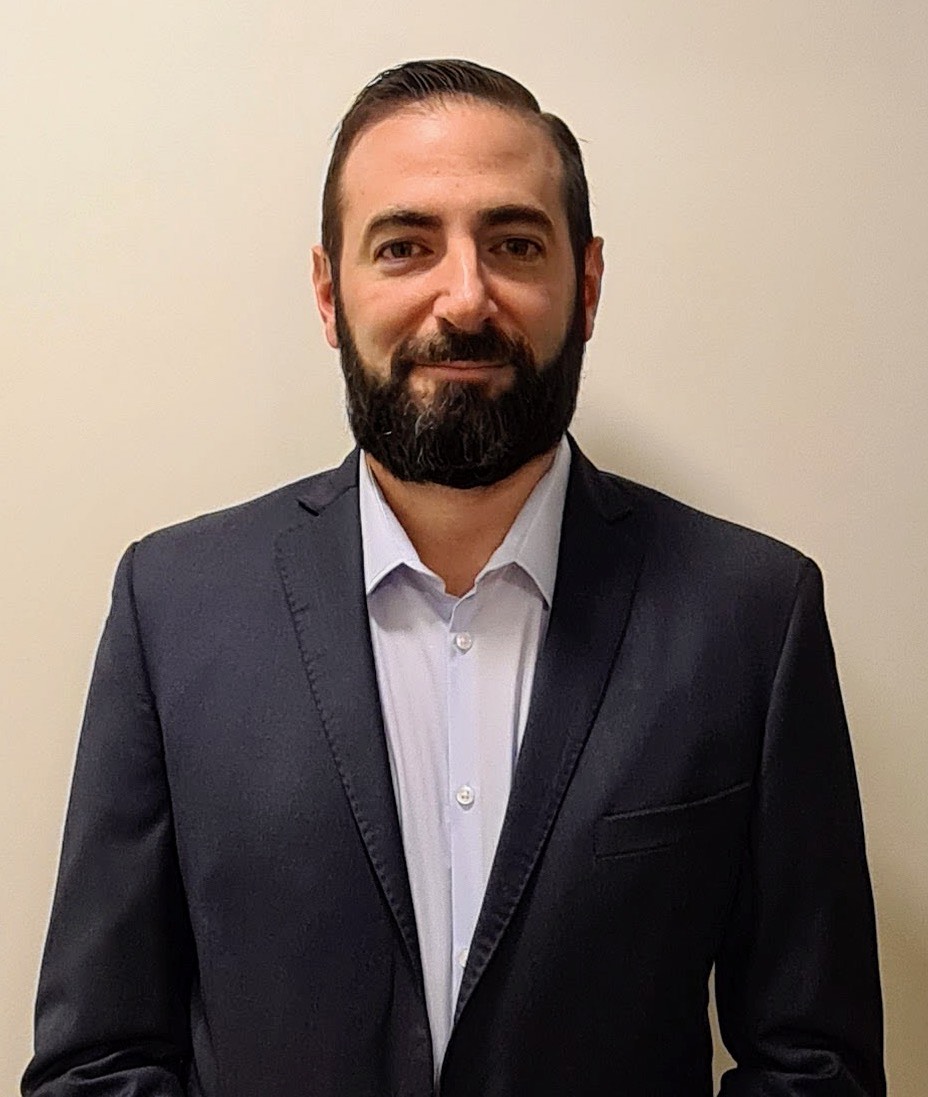