The heavy-lift and deep-water construction vessel is over 700 ft. long and is designed to work on large offshore projects such as installing and removing jackets, topsides, deep-water foundations, moorings and other offshore structures, such as windmills. It boasts a hulking pair of revolving cranes, offering a lifting height of over 420 ft., and dual-fuel engines.

Pintsch Bubenzer, a manufacturer of a variety of high performance disc and drum brakes for severe duty applications, based the TS800 product to some extent on the success of the KFB and SFB product lines, but it stands alone due to its dual disc design. In layman’s terms, ‘twin’ refers to the two-friction disc arrangement; each disc has two friction surfaces, creating a quad surface break. ‘Safe’ refers to the failsafe design of the break, which is spring set and electrically released. Practically, this means in the event of a loss of power the brake will always be set in a safe mode. The Twin Safe range offers six different brake sizes from 2,000 Nm to 20,000 Nm.

Mike Sparks, regional sales manager at Pintsch Bubenzer USA LLC, said: “All industries are trying to get larger to be more cost effective and we need to align our manufacturing capability and technologies with that trend. AndréNeth [global manager for this product] and his team are pioneering the brakes marketplace accordingly. The port industry continues to grow and the reason that this vessel was created was due to larger rig platforms being designed. The cranes were also made large to increase the amount of deck space available on the vessel since they are able to conduct the work that is usually done by three or more cranes.”

As Neth acknowledged, the product was primarily launched to gain access to offshore projects where larger torque is required in a small package. It took six months to develop the brake based on customer requirements, which centered on a need for a high torque solution to mount onto a smaller than typical motor flange for this torque requirement. The TS800 can be supplied for a standard A660-1 or an A800 flange; as well as be adapted to the appropriate NEMA flange. The general outside diameter (OD) is 660mm (26”) or 800mm (31.5”) depending on the flange with a height of 406mm (16”).

He added: “The [Twin Safe] brake is suitable for a multitude of offshore and port systems due to the IP67 rating, as well as general high speed applications, dynamic braking applications in general industry, and applications that have high torque requirements with limited space. It would mount either directly onto the non-drive end of a motor or onto an accessory port of a gearbox. We also see that in most of the applications where this brake is utilized a tachometer/encoder is also required; we provide provisions for such mounting.”

Sleipnir at a glance: 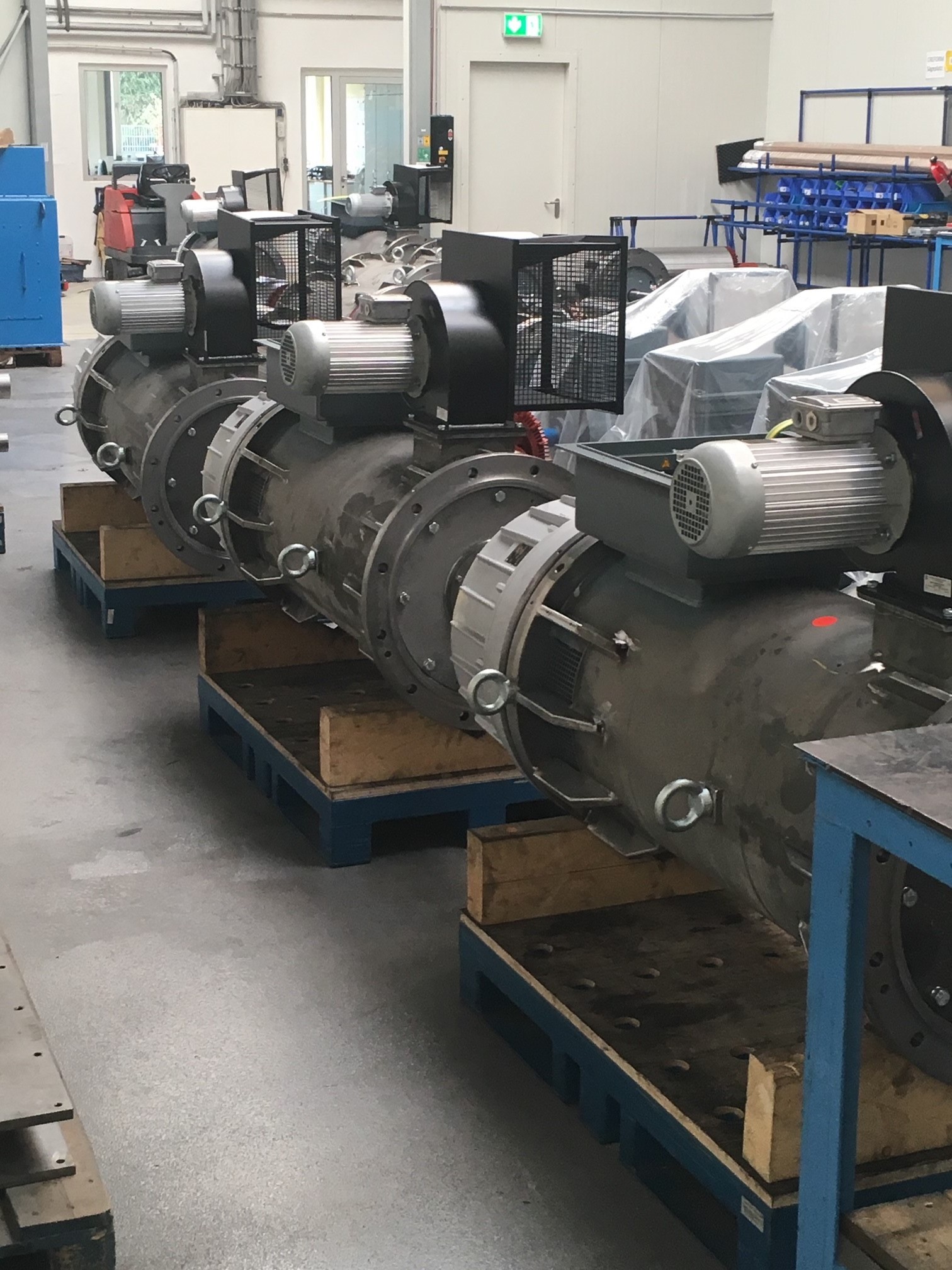 Caption: The brakes during installation at the motor factory prior to testing. 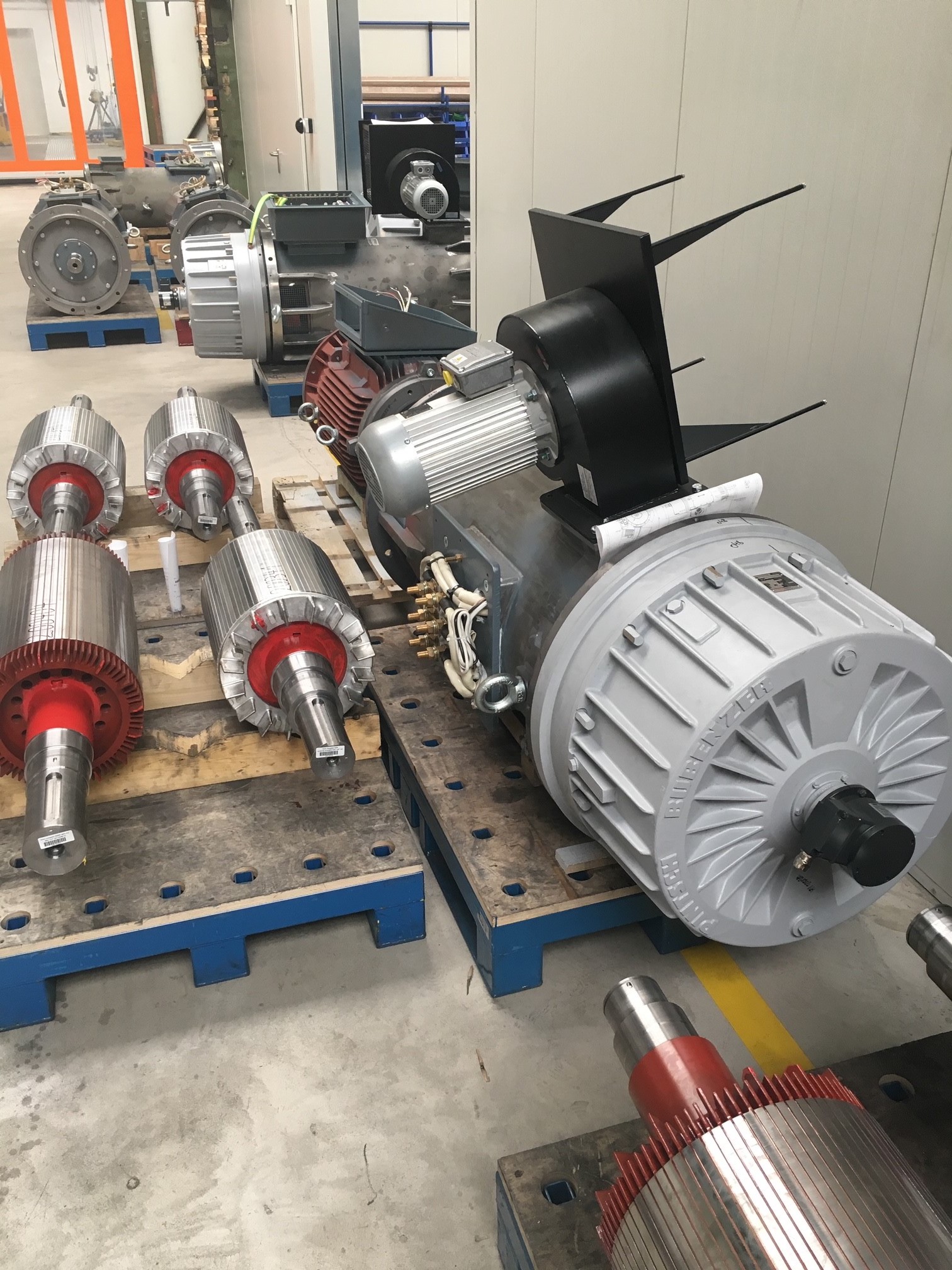 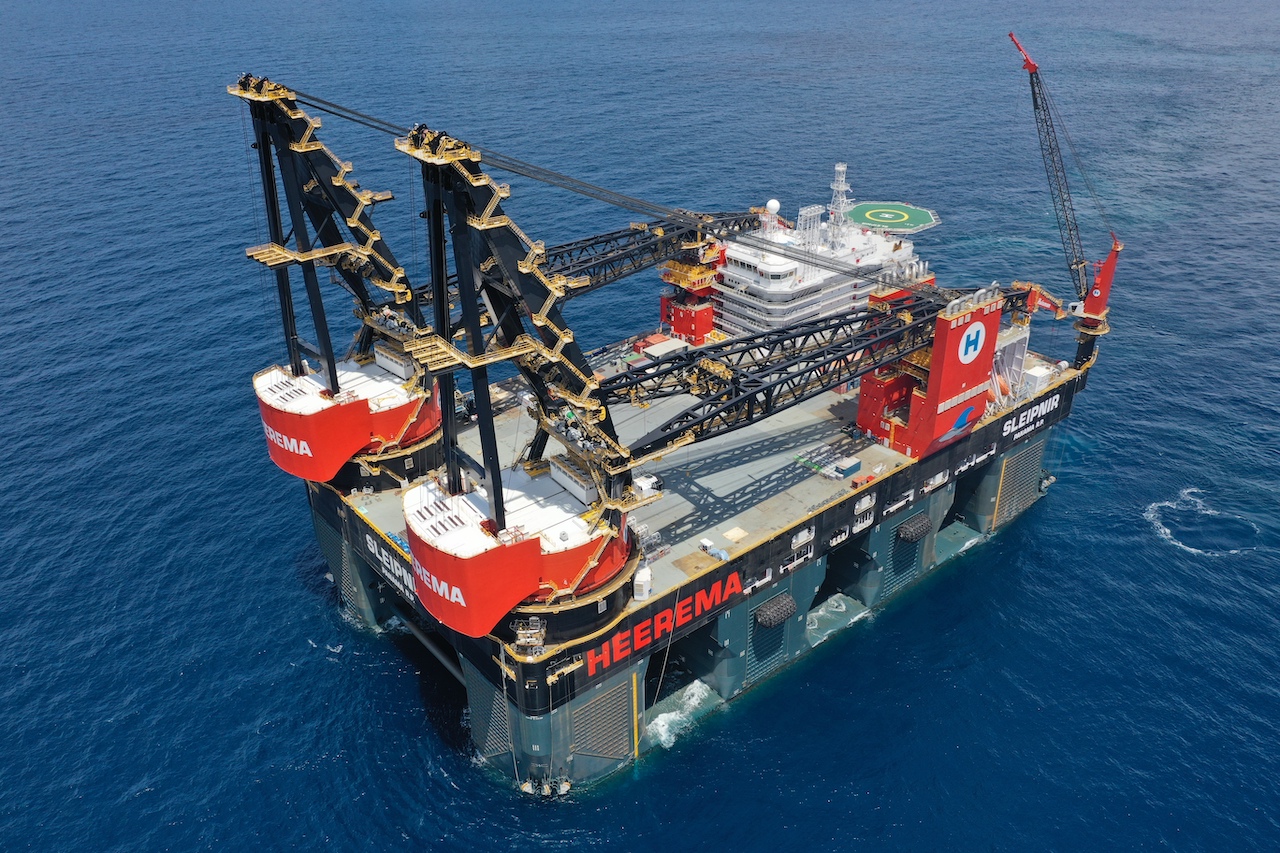 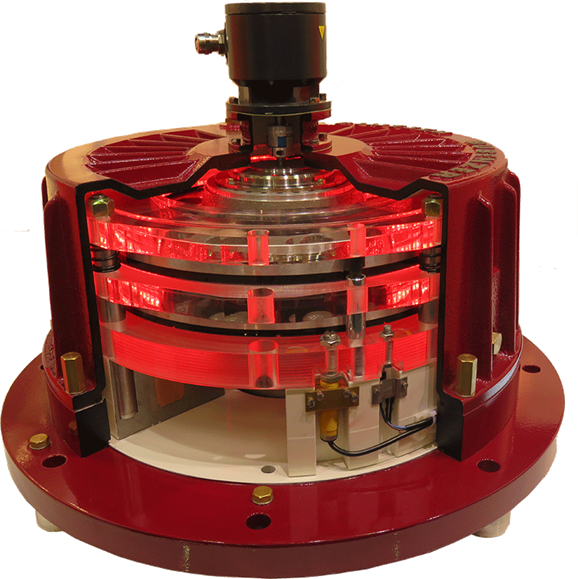 Caption: A cutaway model of the Twin Safe TS800 brake. 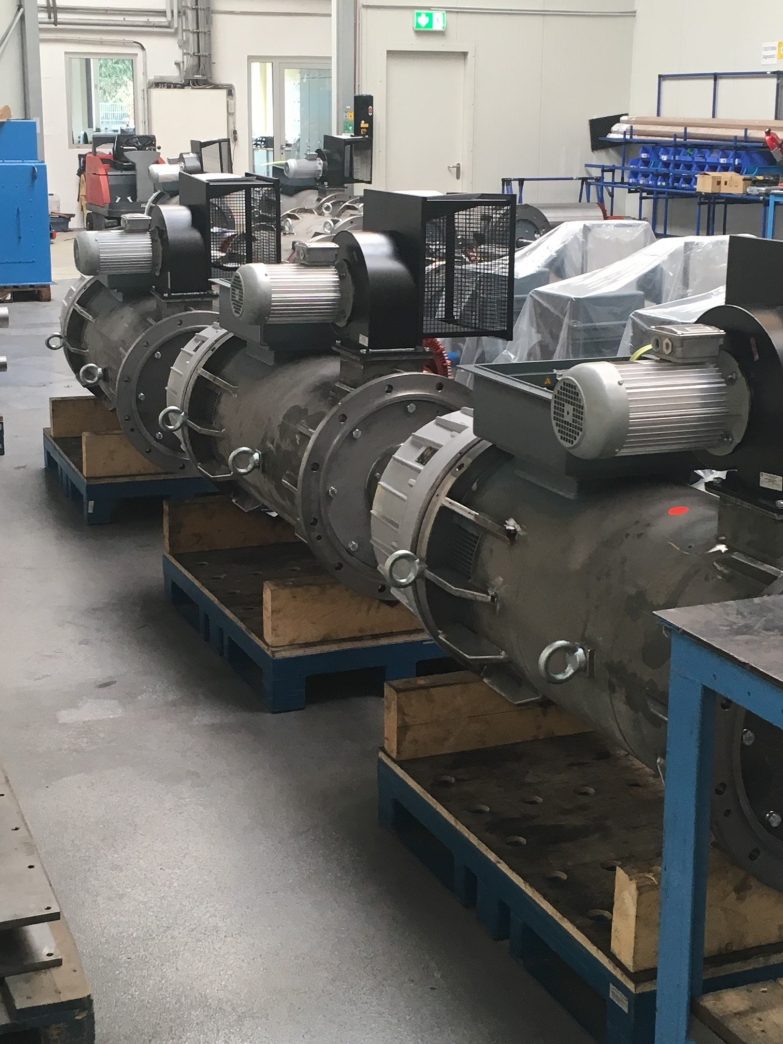