The manufacturer of custom-built bowsers (tankers) will deliver HVO fuel to the point of use for Skanska on a number of major projects, as the UK contractor revealed plans to HVO-power all of its site-based plant and equipment in an effort to become carbon net-zero by 2045. T&M will follow its lead, starting this summer.

Skanska will utilise the high-performance fuel Green D+, from Green Biofuels Ltd., as a diesel substitute that generates a 90% saving in CO2 emissions. Skanska will monitor the difference between fuels by using Green Biofuels’ smart tank system that maps and controls energy usage on-site. However, the green benefits are already universally accepted by an industry at the dawn of a new era.

Terry Beasley, managing director at T&M, said: “We have been getting approvals from our vehicle manufacturers [to use HVO] while maintaining existing warranties. We have also been talking to other companies that are using it already and there seems to be a consensus that it is not suitable for older vehicles, say, Euro 3, 4 and 5 models. But as 95% of our vehicles are Euro 6, we are in a better position than others to make this switch. Practically, you can run on HVO this week and diesel next week, as long as the vehicle is relatively new, so the barrier to entry is low.”

Including HS2, a state-of-the-art, high-speed line critical for the UK’s low carbon transport future, around half of T&M’s 100 vehicles are serving projects across the country’s rail network and the other half elsewhere in the built environment, including highways. It will introduce the fuel across all major sites and vehicles running from head office, meaning approx. 70% of the fleet will instantly move to HVO. A complete switch could happen within a year, Beasley said.

He added: “We are setting up tanks on the larger jobs to allow us to change over within the next six to eight weeks. Our business plan considers that it is a direct replacement for diesel and costs around 15% more. But we also calculate that it is 100% renewable and uses only 10% fossil fuel to create, so the net reduction of CO2 emitted is 90%. All major engine manufacturers support its use and HVO can even have a cleaning effect on engines.”

Given T&M’s status as a Skanska supplier, it will have an enviable proximity as this landmark changeover takes place. The wider industry will have one eye on the HVO-fuelled M42 project in particular this summer, where Skanska is working with Highways England on the Junction 6 improvement scheme. The project involves the construction of a new junction 5A on the M42, approximately 1.8km south of the existing M42 Junction 6 at Solihull.

Beasley said: “Again, as a business, we find ourselves among pioneers for change. Very few companies are using HVO at the moment. Industry has been poised for this move for some time but cost and availability have been the biggest inhibiting factors—that’s changing. I expect this evolution to accelerate, leading to a clammer for electric and hydrogen-powered equipment in the future. I know this is also an area that Skanska is watching closely, and we are too.” 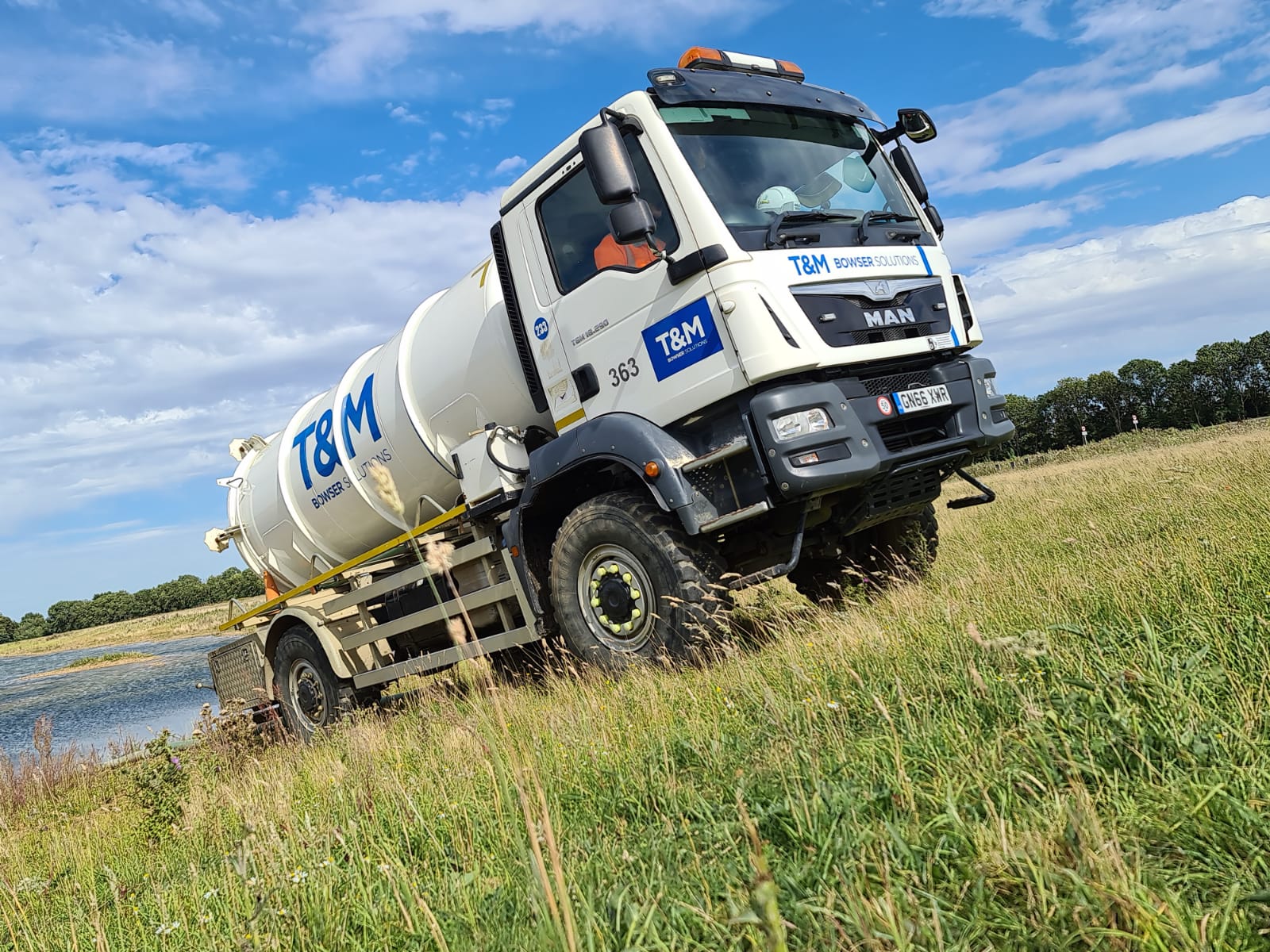 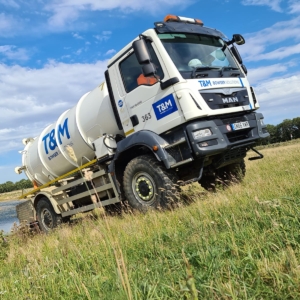