A customized 2,500-lb. capacity transport cradle for a lunar lander, manufactured by The Caldwell Group Inc., has arrived in Houston. There, Intuitive Machines will complete the next stage of testing before the lander, Nova-C, will be sent to the Moon.

When complete, the lander requires highly customized transportation to NASA’s Kennedy Space Center (KS) in Cape Canaveral, Florida, where it will be launched by a Spacex Falcon 9 rocket. The short and long base assemblies designed by Caldwell, delivered by distributor Kennedy Wire Rope & Sling Company Inc., meet Nova-C’s requirements for safe transport.

Prior to sending the first cradle onto the next stage of the process, an in-person inspection by Greg Vajdos, integrated test and verification lead at Intuitive Machines; Brian Johnson, senior mechanical design lead, CSWPA at Iron Ring Technologies; and Dan Mongan, senior sales engineer/project leader at Caldwell had to be completed.

The general review of the product before shipment took place in late March at Caldwell’s facility in Rockford, Illinois, only once Mongan had overseen the final stages of polishing. He explained that a final inspection was necessary to make sure that the product left the facility to complete customer satisfaction. It was signed off and boarded a dedicated truck for the trip to Houston.

“Nova-C is Intuitive Machines’ opportunity to return the United States to the surface of the Moon for the first time since Apollo 17 in 1972,” said Vajdos. “The Caldwell stand is an essential piece to accomplishing our mission and we’re confident that Nova-C will be safely transported to KSC for launch.”

Next, Intuitive Machines will use a “Nova-C mass simulator” to load test, and rehearse loading, unloading, and rotation operations. This test will provide complete assurance that the cradle will serve its purpose on the final trip to Florida. Mongan will be in Houston for that process.

Chris Berland, of RiggRep, a manufacturer’s representative for Caldwell, has been involved with the project from the outset, making initial site visits to Intuitive Machines, upon consultation with Vajdos.

He recalled: “Greg and I had the initial, exploratory discussions of how to safely lift, manipulate, and transport the lunar lander between three different locations—their facility, the Spacex site in Florida, and the test site.”

A program was planned that started with the equipment that was required at each location (e.g., overhead cranes, hoists, overhead clearance, mobile cranes, forklifts, rigging, etc.) and the potential restrictions or limitations (e.g., bay door dimensions, DOT specifications, timeframe, budgets). However, the “elephant in the room,” as Berland called it, was that there was no standard piece of equipment that could safely lift, manipulate, and transport the lunar lander.

Berland continued: “I showed Greg a standard Caldwell coil upender to discuss the functionality, and this led to a napkin sketch of the first concept of what an upending, transport cradle for a lunar lander might look like. This information was conveyed to Dan, and this is where the talented engineers from both Caldwell and Intuitive took the wheel and began having the first of many discussions on how to bring the project to life.”

“Caldwell’s on-time delivery of Intuitive Machines’ lunar lander transport cradle affords us the time needed to test and rehearse loading and unloading procedures,” said Vajdos. “From design to delivery, the collaboration between Intuitive Machines and Caldwell will ensure Nova-C is transported from Houston to Cape Canaveral safely before launching to the Moon.”

RiggRep’s Berland said: “The nature of the product and its ultimate destination certainly made this project unique. It’s not too often we have a looming ‘launch date’ to deal with in our world, but we enjoyed both the challenges and the opportunity. We’re excited to view the equipment in action. It was an honor to be approached to assist with this project. It speaks volumes to Caldwell’s reputation and ability to offer creative solutions for challenging applications. The project was both meaningful and interesting, and I am confident to say everyone involved learned something. The can-do attitude of Caldwell is contagious—and I am proud to be part of the team.” 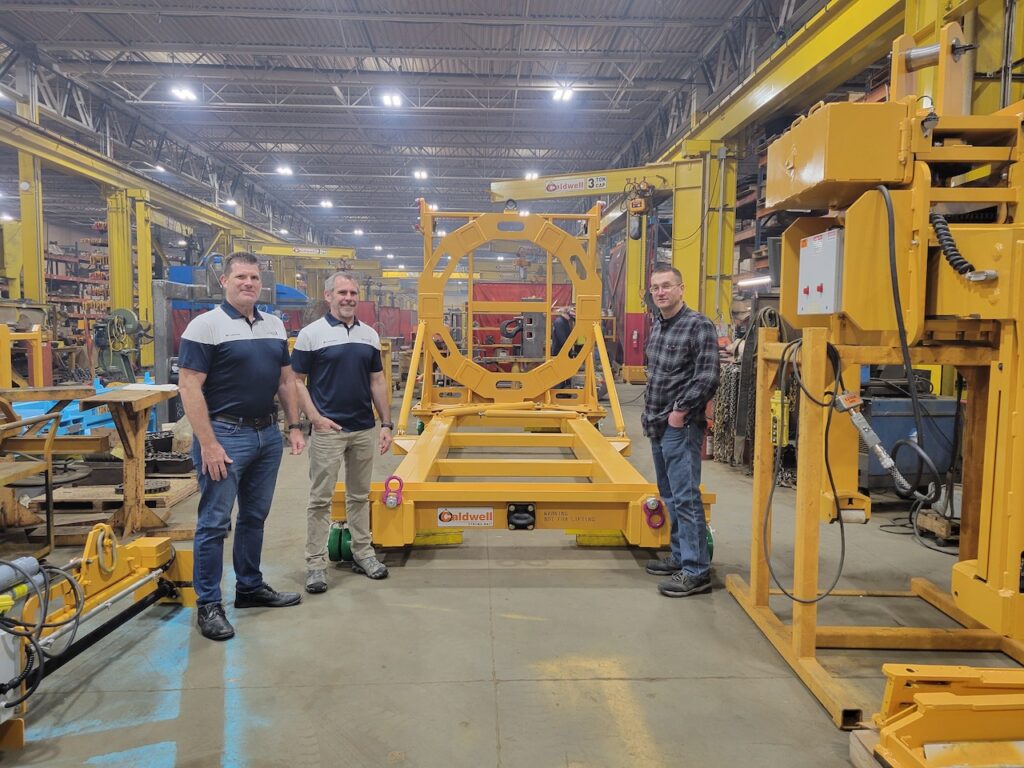 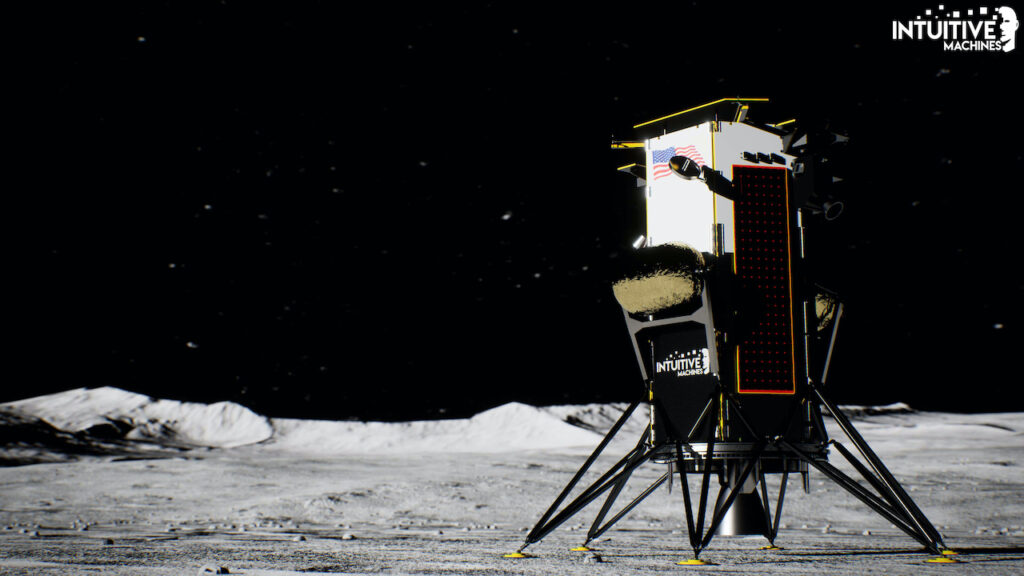 Caption: Intuitive Machines will complete the next stage of testing before the lander, Nova-C, will be sent to the Moon. 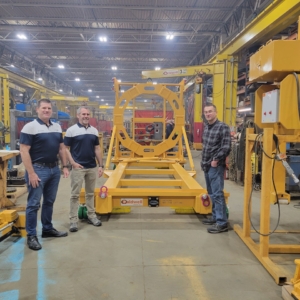 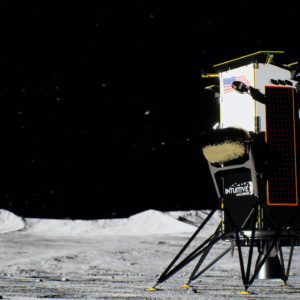