All industries can’t use the same barometer by which to measure the impact of the U.S. infrastructure bill, says Richard Phillips, mechanical engineer at Casper, Phillips & Associates Inc. (CP&A).

The Bipartisan Infrastructure Law aims to ease inflationary pressures and strengthen supply chains by making improvements to airports, rail, roads, and ports—with container cranes at their heart. But Phillips pleads for patience as the impact of the buy American branded bill is felt.

CP&A offers a wide variety of services, including procurement, specification, design, manufacturing review, modification, and accident investigation. As a stakeholder in the U.S. container crane sector, Phillips is well placed to assess the impact the bill might have on the future of the industry. Container cranes, remember, are built to pick up and move as much cargo as possible; today’s largest cranes can lift tandem 40 ft. containers or four 20 ft. containers.

“Certainly, our roads, rail, and airports will benefit from it,” he says. “These are much easier to build and have them meet the buy American requirements—and I think we will feel the results on the roads right away, since many Americans are daily drivers. However, container cranes are much more difficult to build than people think. Unlike bridges or large buildings, container cranes do not use beams you can buy from a steel mill; they use built-up box sections that require special jigs. Because of the depth of the beams, the webs and flanges both require stiffeners to prevent local buckling. Cranes require much tighter tolerances than buildings because they have lots of moving parts.

“[The bill] isn’t likely to create a domestic container crane manufacturer—or have an immediate impact on the industry—and we have to accept that,” continues Phillips. “For complex fabrication, such as cranes, not all the components are available in the U.S. For instance, it may be difficult to source a motor and gearbox large enough for a crane hoist; it may have to be a custom order. Additionally electrical components that meet buy-America requirements are [also] difficult to find.”

Phillips acknowledges that such buy domestic-based bills are good for U.S. manufacturers and some companies will use this latest one as an opportunity to return production in-house. But there might be a better way to widen its impact.

He explains: “One of the keys would be to spread out the spending a bit more—instead of shocking the system with such large volumes of projects. Maybe a phased approach to the bill would be better, where we start with established industries and get them running before trying to add container cranes.

“Part of the problem is the companies best suited to make container cranes are the existing overhead and gantry crane manufacturers in the U.S. The infrastructure bill has greatly increased their workload, so there is no reason for them to take on container work in addition to the crane jobs they have. Why would they risk entering a new industry when they are currently so busy? It would make more sense to expand their current offerings to meet demand.”

It is a myth that skilled labor doesn’t exist in the US, it’s just sharing it around—and this legislation will be challenged to reflect that.

“The U.S. does have skilled labor—and lots of it—but it is already busy building things like cars, airplanes, rockets, bridges, military systems, etc., and there is not enough to cover a sudden spike in projects due to the infrastructure bill,” says Phillips.

“Without the bill, these sectors would be fine, but, unfortunately, it’s very difficult to start up a ship-to-shore crane company and, there’s such small order volume of only a few cranes per project. Lots of the U.S. ports feel let down but it’s just the harsh reality of economics. The risk doesn’t match the reward. Why would a bridge manufacturer, in the middle of a giant infrastructure bill, take the risk to enter a container crane market? The bridge manufacturer will just want to focus on building bridges—like the EOT crane guys are making EOT cranes.

“Additionally, there is no guarantee buy-America container cranes will continue past the bill. So once the bill expires, you must compete with all the international companies. The only way to be able to compete on price is to set up an assembly line; this would require much larger orders than what the bill calls for. What is happening instead is that foreign crane manufacturers are using U.S. job shops to build their designs, or they are applying for waivers because the lead times are too long, and the cost is too high to build it here in the U.S.”

Phillips suspects that the pool of engineering students isn’t growing fast enough to match the demands of both existing and emerging fields such as environmental engineering. Additionally, MBA programs have become more popular for engineering graduates and may be pulling students away from pursuing advanced engineering degrees.

“Overall, I think we need to continue to push to get more American college students into STEM majors, because there is a big demand for it. Of course, any time there is a huge spike in demand it is going to feel like a shortage,” says Phillips.

You might have to wait a while to see a new domestic container crane manufacturer, a glut of engineers lining up to join the market, or a radically different outlook for the sector, at least because of recent legislation. 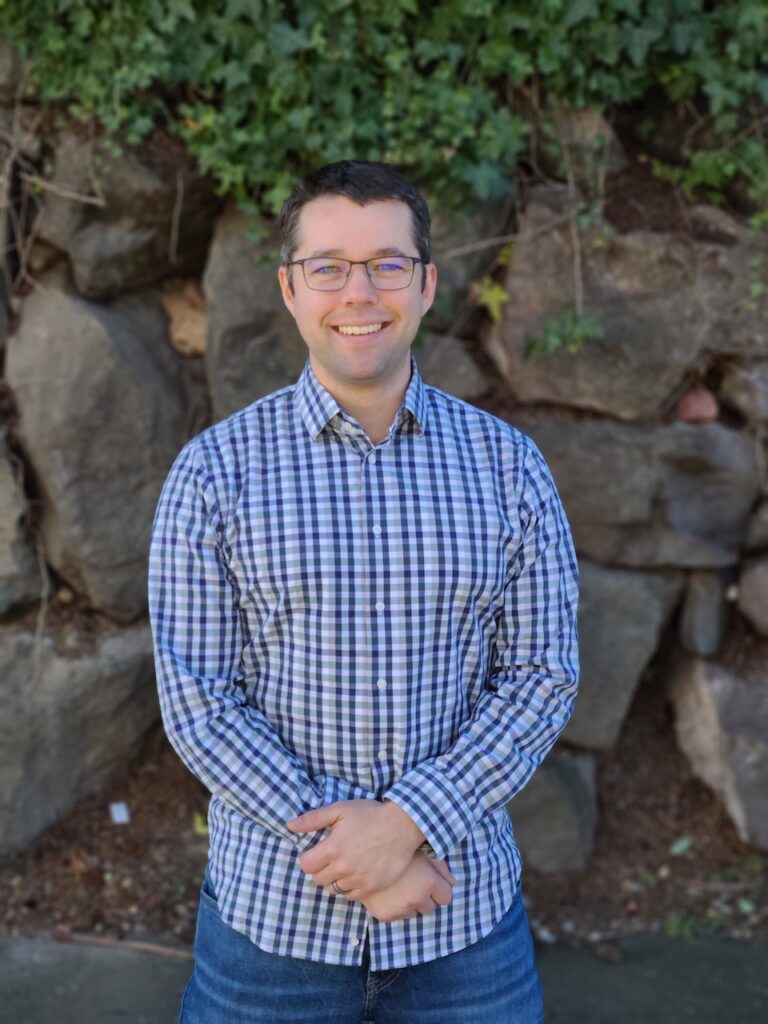 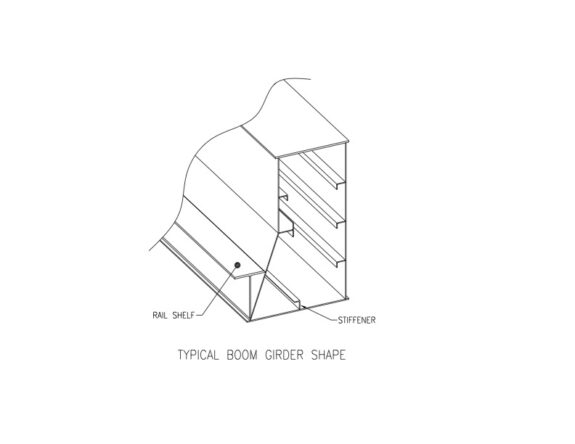 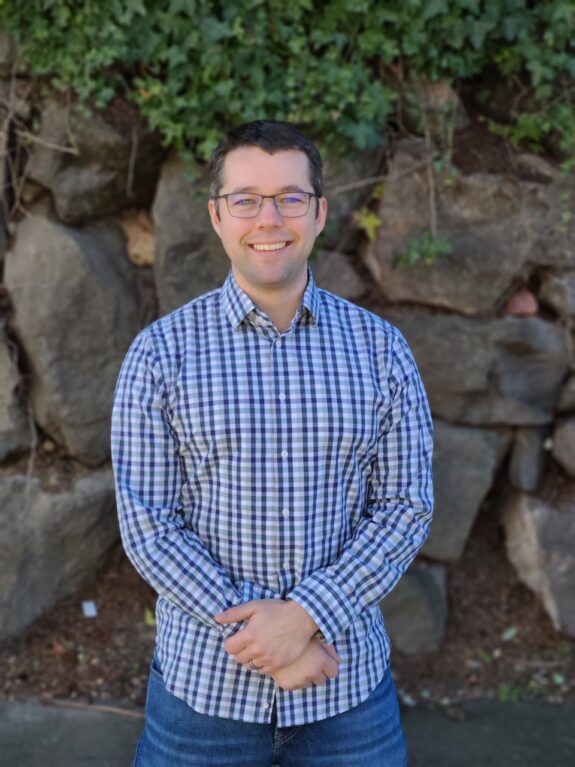