An air handling unit (AHU) that air conditions and circulates air in two blocks of wards at Maidstone Hospital has been given a major overhaul by Howard Electrical Ltd. The project included upgrade and replacement of equipment and controls that have been installed since the hospital was built in 1983.

Howard Electrical, a specialist provider of heating, ventilation, and air-conditioning (HVAC) equipment and electrical services, had to ensure that all areas of the National Health Service (NHS) facility remained open throughout the project, completing elements of the scope of work during evenings and weekends when most departments were closed.

Tim Fletcher, project officer, Maidstone and Tunbridge Wells NHS Trust, explained that the C and F blocks of the hospital included the Edith Cavell and Peale wards that remain open 24-hours-a-day. Fortunately, limited ventilation equipment is installed in these areas. The majority of the work impacted a variety of additional departments including those for outpatients, ultrasound, chronic pain, and other key zones within the mid-Kent site.

Richard Howard, director at Howard Electrical, said: “Working in such an environment presents its own challenges. For example, we had to work out of hours in some cases to reduce risks to patients and our employees; special access requirements had to be honoured; and extensive RAMS [risk assessment method statements] had to be conducted.”

He highlighted three key areas of the project, namely the upgrade of the existing control panel and pneumatics control system to a modern Trend Controls building energy management system (BEMS); refurbishment of the main AHU, including fans and coils etc.; and upgrade of the secondary ventilation system, including the mixing boxes and constant volume controls.

Fletcher continued: “The existing controls system was the original pneumatic type. Over the years it had been breaking down, which eventually led to the whole control system failing. In the last couple of years the controls on the ventilation system had to be adjusted by hand. Further, the pneumatic control system was not electronic so everything had to be adjusted manually within the plantroom control panel. The new state-of-the-art system allows the system to be controlled and operated remotely.

He added: “We also decided to upgrade the existing AHU as this was also the original unit, which had very inefficient fan motors. We installed high efficiency fan assemblies complete with variable speed controllers (frequency inverters) and, combined with other works, the overhaul project would give us up to date, modern control of heating and ventilation in the [aforementioned] areas.”

Howard Electrical was selected as part of an in-house tendering process. It was one of five contractors to submit bids. As Fletcher said, Howard not only entered the most competitive option, but it was backed by the company’s own mechanical services installation team, which was favourable given the controls element of the assignment. Additionally, the lead consultant on the project, the Richard Stephens Partnership Ltd., had worked previously with Howard on a similar installation.

Fletcher concluded: “We are very pleased with Howard; their staff onsite have been very helpful and have liaised with our staff efficiently to make sure their work has not impacted our operation. Howard’s Leighton Fletcher is worth singling out for praise; any problems we’ve had have been dealt with quickly and professionally.” 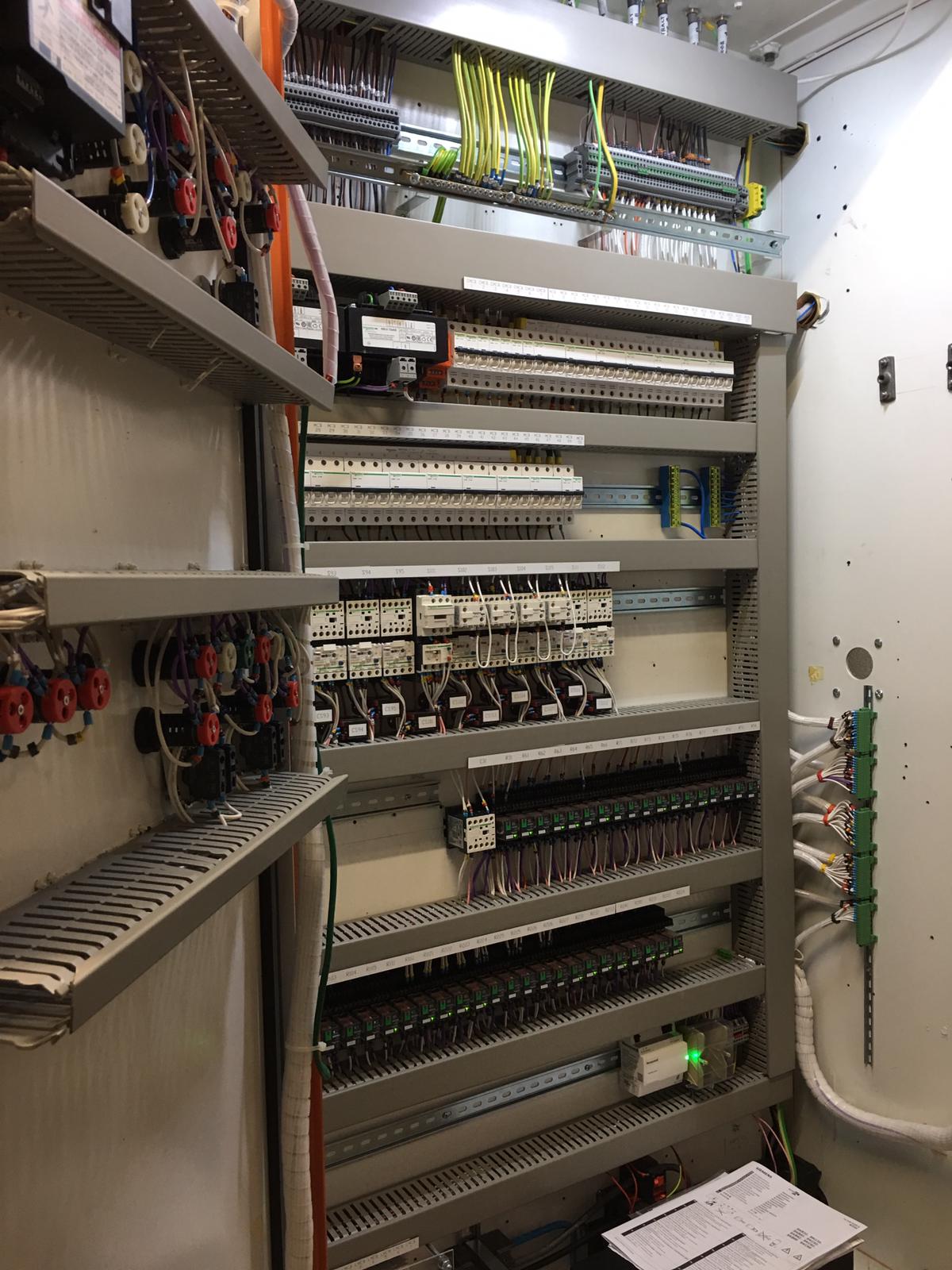 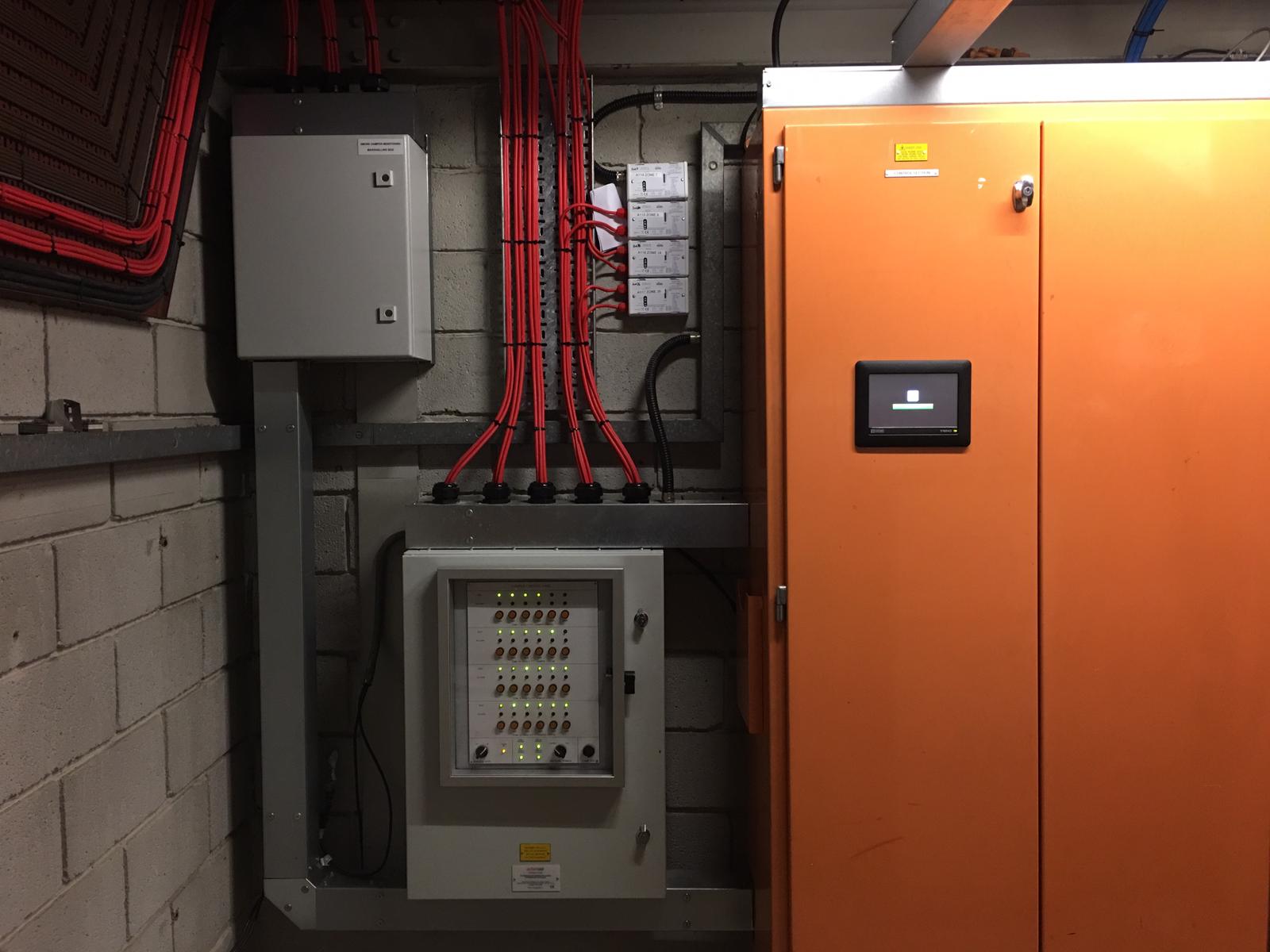 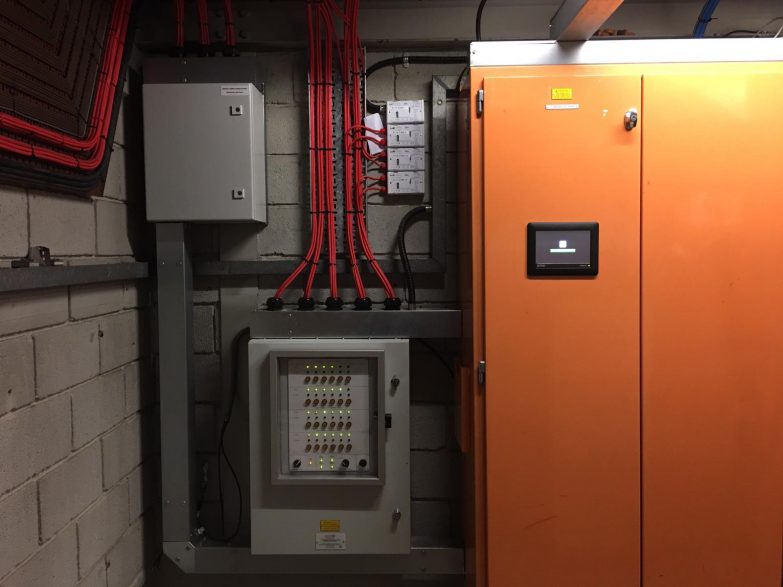