Howard, a specialist provider of heating, ventilation, and air-conditioning (HVAC) equipment, electricity, and other services, was challenged with replacing an existing system that was deemed beyond viable repair. The installation would present the law enforcement team with three temperature-controlled areas within the building.

Peter Howard, director at Howard, explained that VRV or variable refrigerant flow (VRF) is an air-conditioning system configuration where there is one outdoor condensing unit and multiple indoor units. He added: “The term refers to the ability of the system to control the amount of refrigerant flowing to the multiple evaporators or indoor units, enabling the use of many evaporators of differing capacities and configurations connected to a single condensing unit.”

Howard actually installed three VRV systems on the roof adjacent to the custody plantroom that controlled all of the air-conditioned areas, each of which can be individually controlled in heating and cooling modes simultaneously.

Before installation of the new system could commence, the Howard team had to remove the dated hardware, including decommission and removal of the outdoor condensing unit and associated indoor items. Pipework routes for the redundant two-pipe system had to be removed and new routes cleared to accommodate a new three-pipe installation from the outdoor condensing unit to all associated indoor branch controller (BC) boxes. Existing power supplies and condense drains were to be reutilised.

Also key to the system is the Trend IQ3XNC controller, developed with Daikin for integration with a Trend Building Energy Management System (BEMS) via direct connection to the iTouch controller. The controller contains conventional internal sensors, internal digital inputs, adjustment knobs and adjustment switches that are available for viewing and / or adjustment where applicable via the 963 supervisor and / or network display panel (NDP). An ethernet internetwork node controller, meanwhile, provides access for the 963 supervisor to the existing BEMS network. 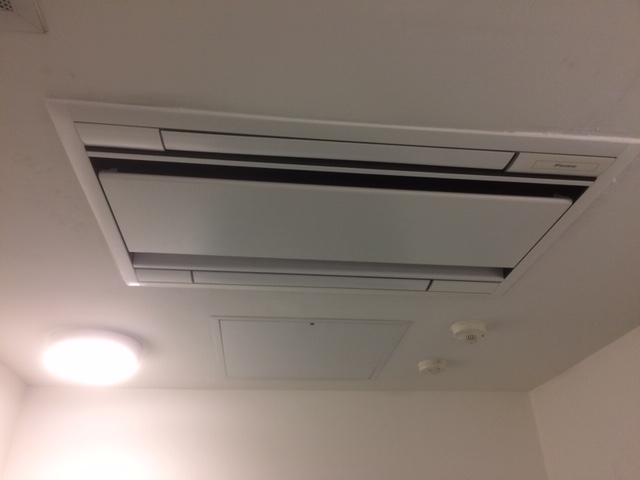 Caption: One of three temperature-controlled areas within the building. 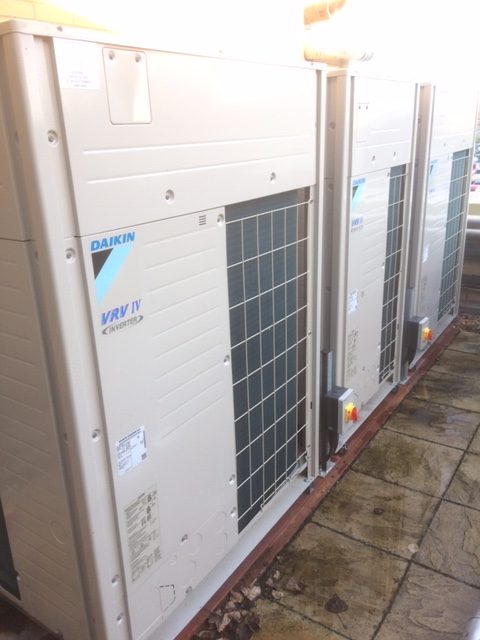 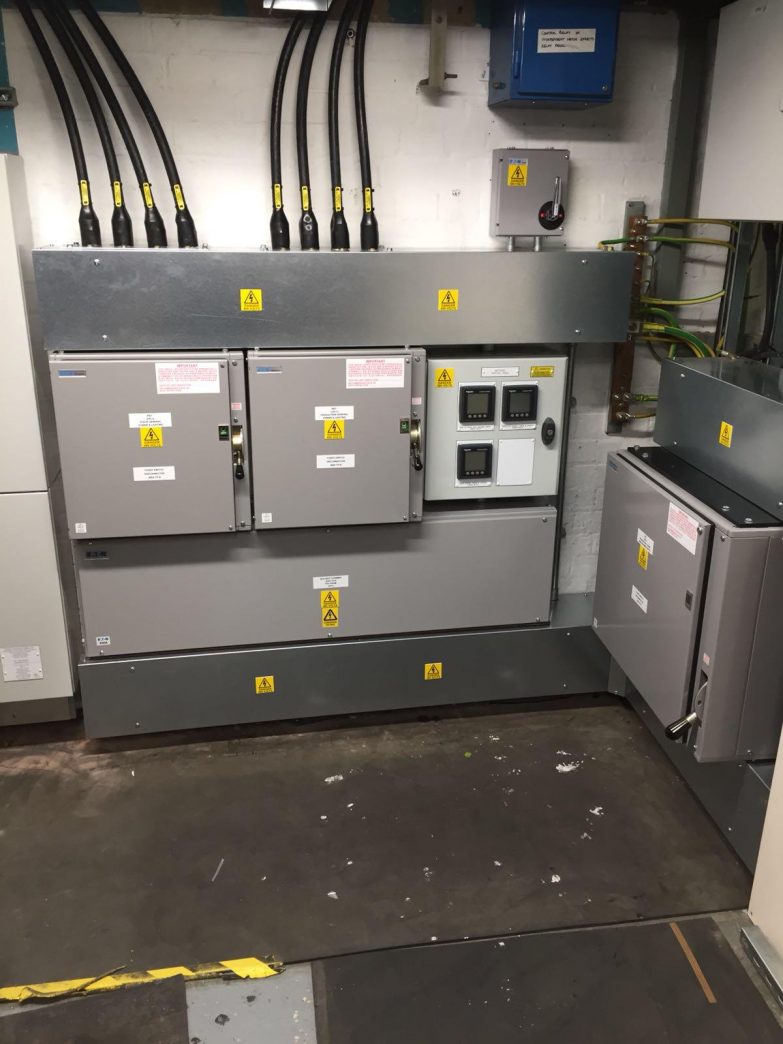 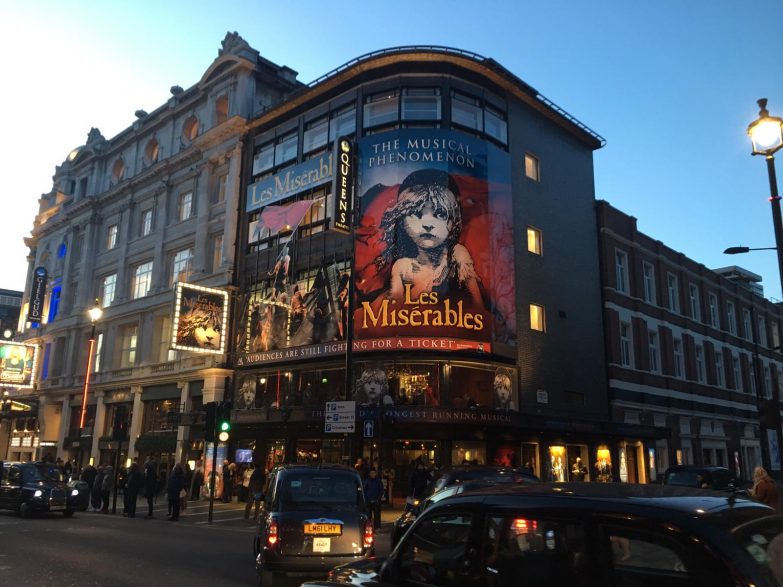