Howard Electrical Ltd replaced the Gas Fired Heaters at the Waldorf Hilton, London, as the company fulfilled a requirement to provide constant domestic hot water service (DHWS) to the Aldwych-based hotel throughout the duration of the three-month refurbishment project.

Howard Electrical, a specialist provider of heating, ventilation, and air-conditioning (HVAC) equipment and electrical services, was tasked with removal of the existing system and provision of a temporary system, prior to changeover to the new equipment, which also had to be completed whilst ensuring minimal disruption to the busy hotel. The entire project was undertaken within the boilerhouse basement plantroom.

Robert Emery, senior engineering support manager (EMEA), engineering operations (Hilton Worldwide), said: “The old Lochinvar boilers were life expired, a status that had been accelerated by the hardness of the water in the local area. In fact, the copper tubes within the DHWS boilers had become blocked. The hotel experienced water heating issues at high peak times.”

Peter Howard, director at Howard Electrical, explained that the existing service installation provided the hotel with hot water from bulk storage, which was located in the basement plantroom. It was reported that the facility was experiencing problems with its heater units; installation of plate heat exchangers served as a backup heat source for DHWS during the works, he said.

Rob Emery concluded: “This particular Hilton property is a complex and challenging building. We’re aware that Howard manages and supports such projects on a regular basis. Additionally, I know that if there should be any problems during the works, Peter and Richard Howard [fellow director] are stood beside me to remediate those issues. It was actually an extremely successful installation.”

The project concluded with testing and commissioning of the new system. 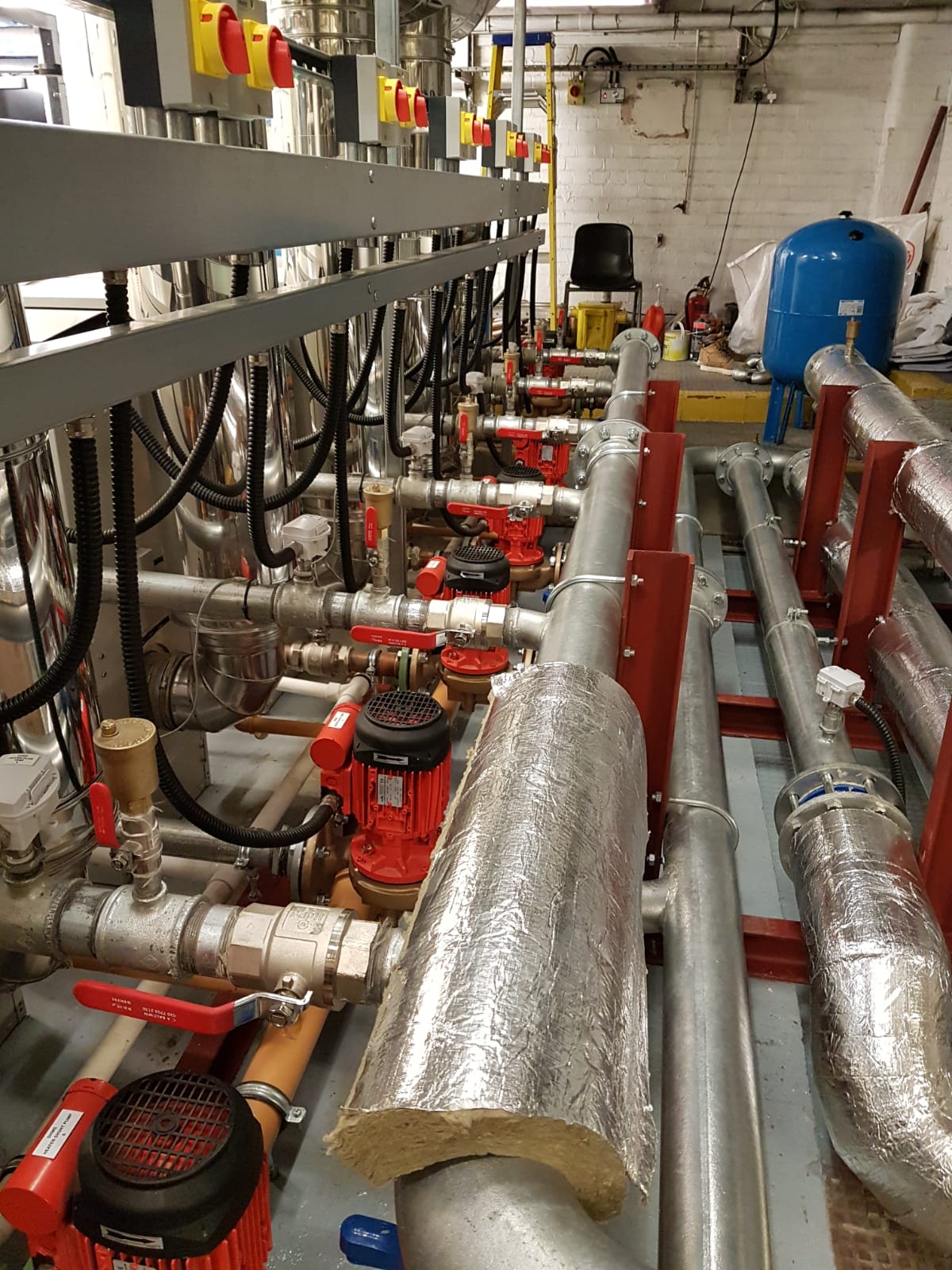 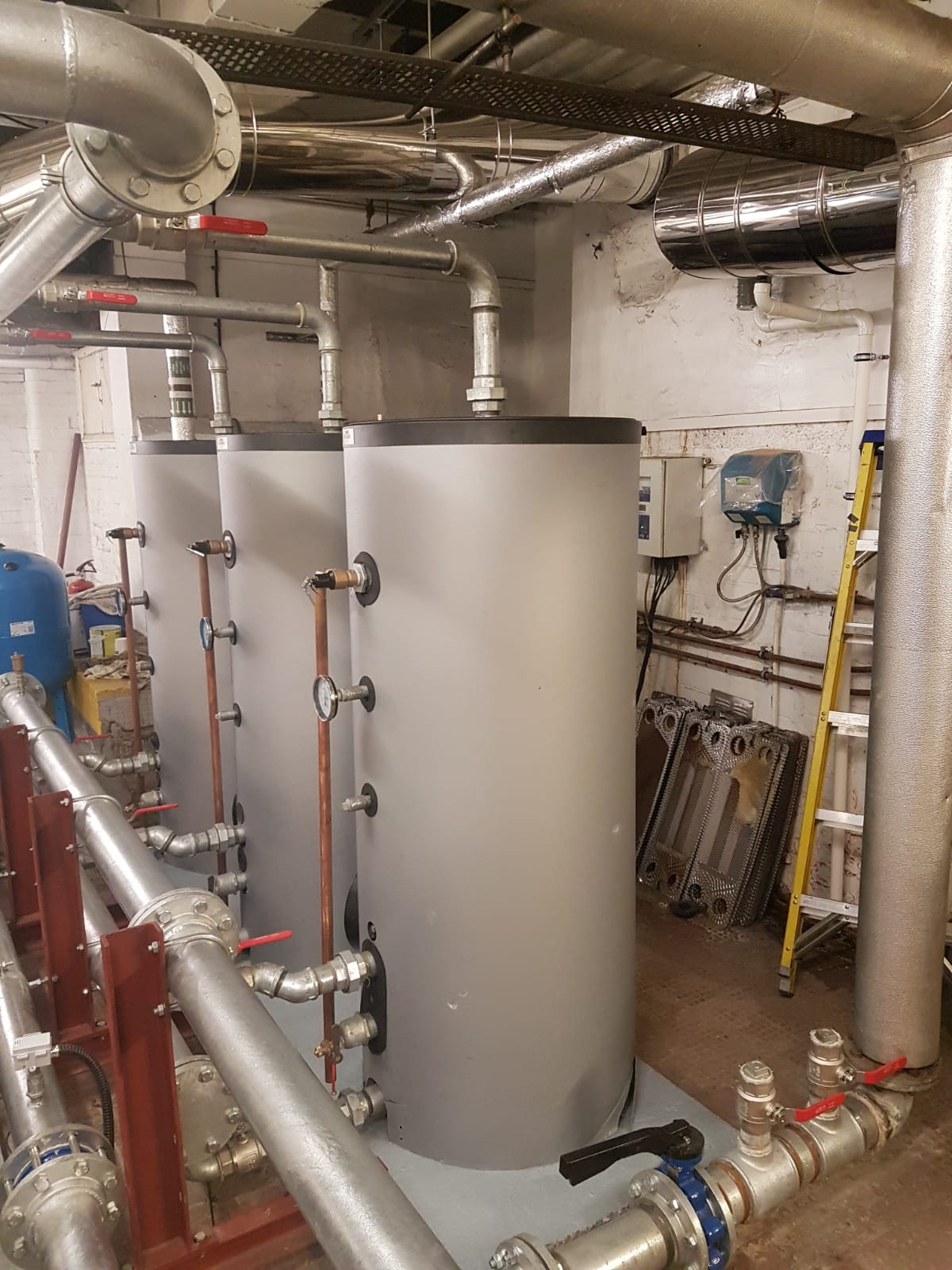 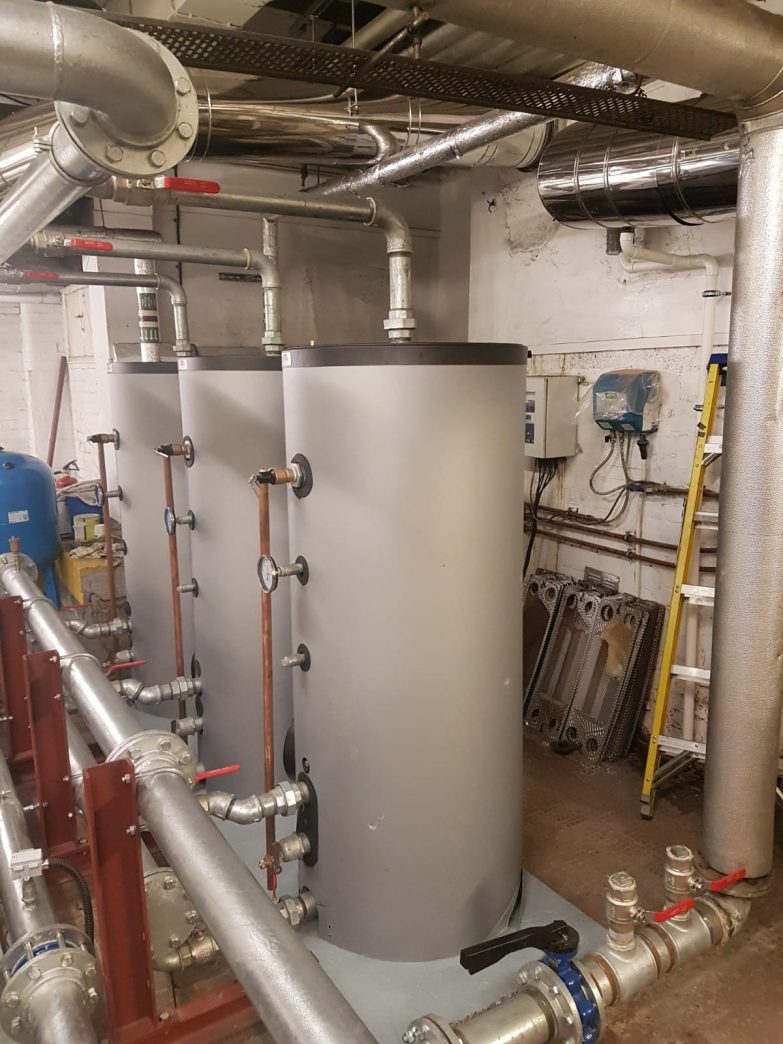