Maslen, who joined the lifting and rigging company early last year, was previously regional sales manager for the southwest. His focus will remain on key end user marketplaces—petrochemical sites, naval facilities, refineries, etc.—but he will cover the whole of the UK, having relocated to Bristol from Pennymoor, near Exeter.

Maslen’s new location is only an hour’s drive from the company’s de facto headquarters in Bridgend, Wales. Other locations are in Heathrow, London; Aylesford, Kent; Rotherham, Yorkshire; Warrington, Cheshire; and Grangemouth, Scotland. However, he is not tied to any specific depot as they will all facilitate delivery of equipment to large-scale sites and projects in their regions.

Maslen said: “I wasn’t expecting the promotion, nor was it part of a transition that we had discussed upon my recruitment. I found common ground with Steve [Hutin, managing director at RSS], principally in opposition to the tool hire mentality; this is a specialist marketplace and it should be treated as such. I’ve enjoyed the last 18 months and am determined to repay the ongoing faith that has been shown in me.”

Hutin said: “Sean has over three decades of relevant experience and has demonstrated since he joined us that he has the ability to cultivate contacts and convert sales. Expanding his role gives additional sales support to each of our depots and enables him to represent the company at higher profile meetings. Reality is, we’re a fast-growing business and it isn’t feasible for me to be present everywhere at all times.”

Maslen highlighted Somerset’s Hinkley Point C as a project of continued interest; the construction of the first new nuclear power station to be built in the UK in over 20 years started in the second half of 2016 and is expected to take around 10 years to complete. The Balfour Beatty project will see the construction of three tunnels under the seabed that will supply two reactors with cooling water and then discharge it back into the Bristol Channel.

Maslen said: “It’s a massive project—9km of tunnel, connected to the seabed by vertical shafts more than 40m in depth, will be lined with 40,000 concrete segments—but it is only one of a number of key sites across the country that we are working with. As I’ve said before, end users should only source rigging gear and related services from those specialised in the sector and, moreover, serve as bastions for the competence-based expertise that supports it.”

Hutin and Maslen were tight-lipped on plans to open the company’s seventh regional depot, with the southwest originally highlighted as an area of particular interest. Hutin said: “We are confident of emerging from the COVID era with a full team of staff and even higher levels of ambition than we went into it with. It is timely to hand Sean additional responsibility as he sets out as pathfinder on a number of avenues of opportunity.” 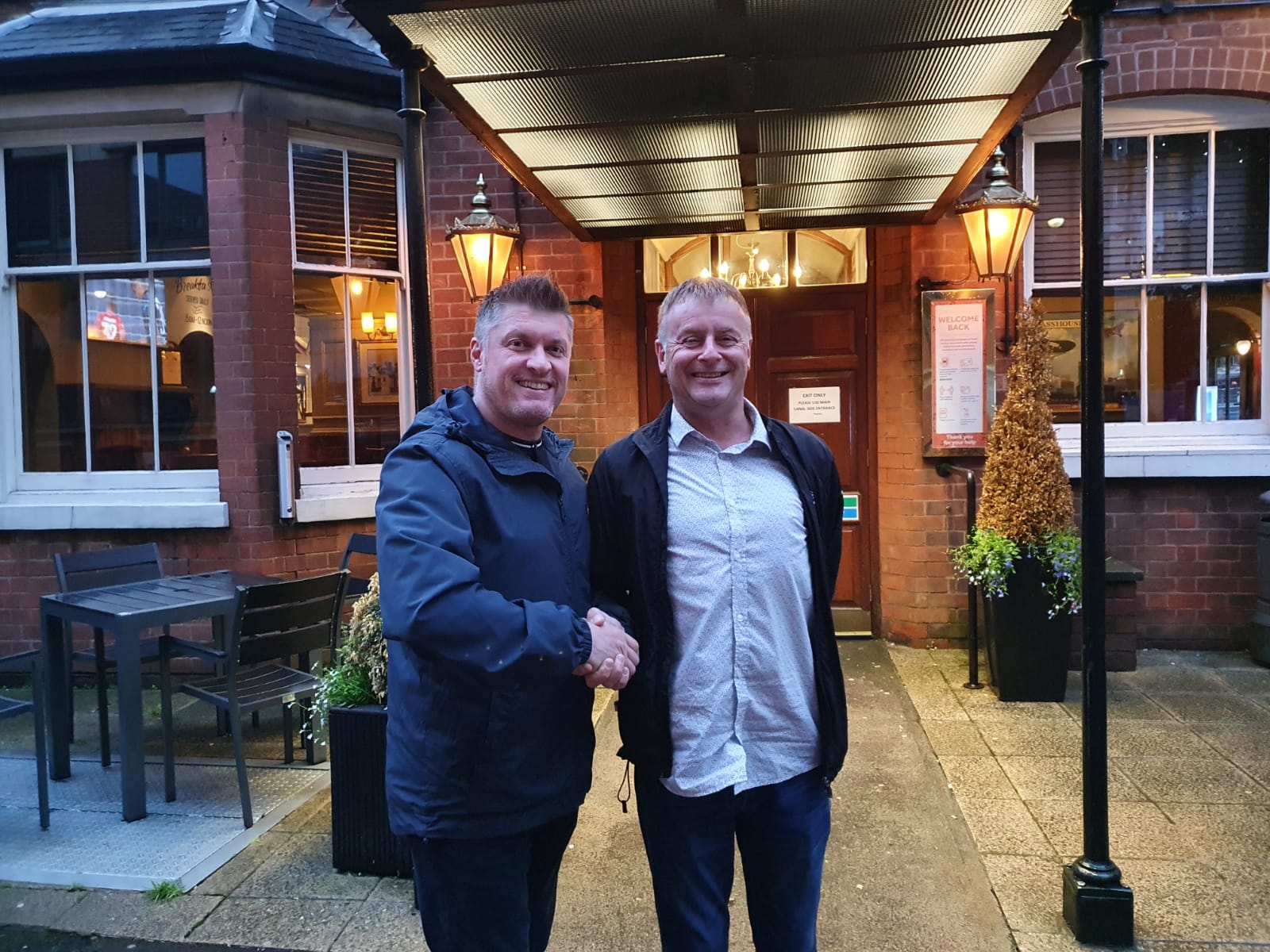 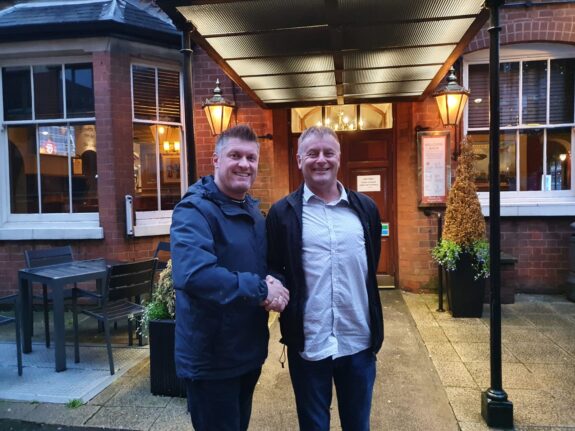